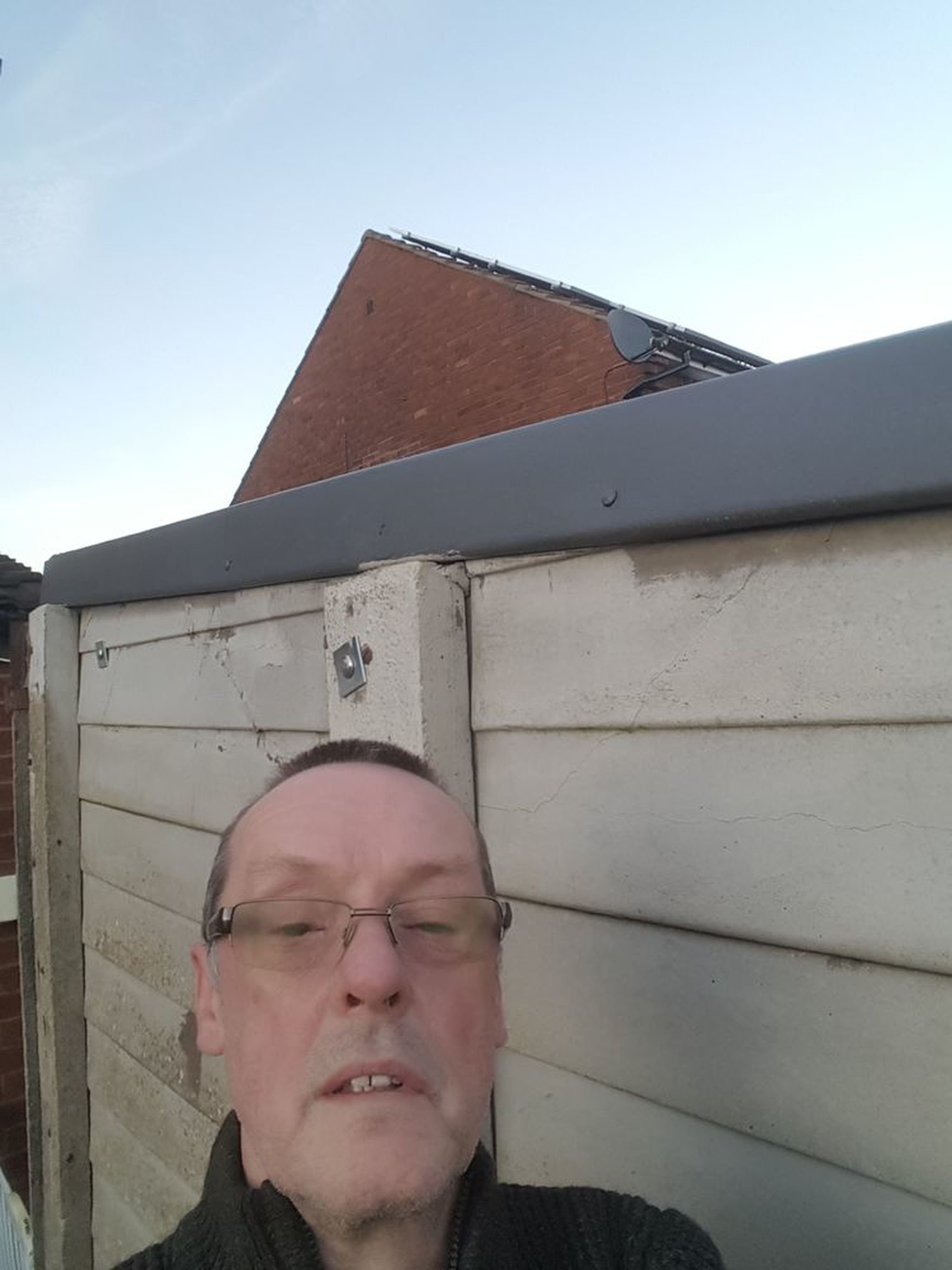 The job was carried out well within the time quoted. Adam was polite at all times. After the work was completed, all the rubbish was taken away and everywhere was clean and tidy. A couple of months later we had an electrical problem in the house. We rang Adam , although he had only just arrived home, he came straight round, identified the problem, went straight to the suppliers to get the parts needed and fitted them, restoring the power. An added bonus was the fact he didn't charge a call out fee, just the cost of the parts. We have decided that any type of work we require in the future, we won't use any other company other than Adam.