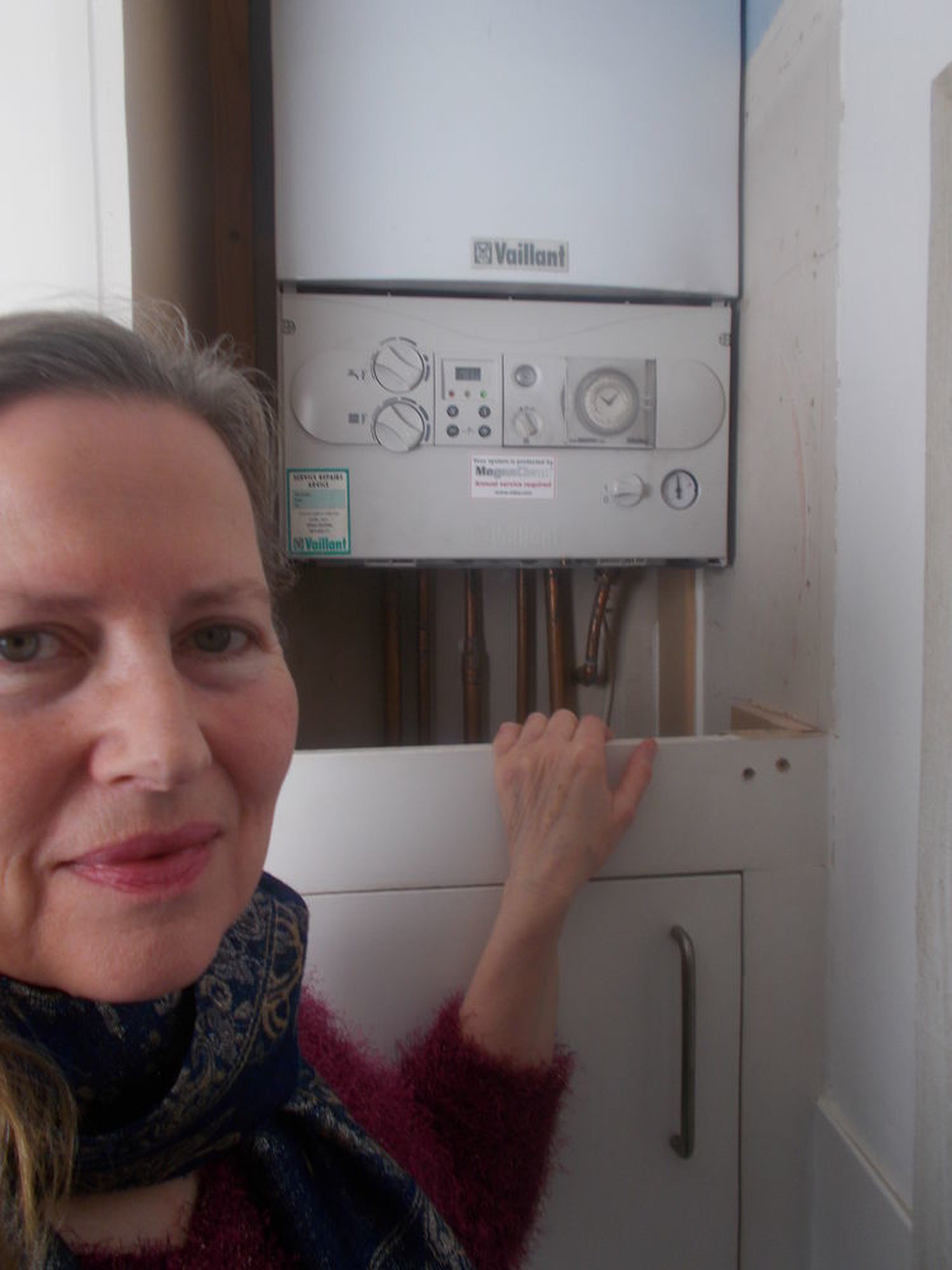 Did Richard from Heatsafe Gas go the extra mile? Did he delight me with his professionalism? I would say so. A tradesman who arrives when he says he will, explains the problem clearly, suggests the most cost-effective course of action and then works diligently. Just what every customer wants.

I was nervous about using a new tradesman. I short-listed Richard because he responded to my email with the requested information. When I spoke to him on the phone, I felt he knew his stuff. He sounded trustworthy too.

He quickly diagnosed that there were potentially two problems with my Vaillant combi boiler; a seized diverter valve and blocked heat exchanger. Having recommended replacing the diverter valve in the first instance, a new one was fitted in short order. As it happened, the heat exchanger couldn't be removed for cleaning as it had seized to the pipework. Armed with a screwdriver and a deft wrist movement however, Richard managed to remove some of the blockage. I had hot water again.

Following his recommendation that I consider having a Magnaclean filter fitted (the water in my system was dirty- no filthy!) to minimize further blocking of my heat exchanger, Richard came back a few days later to do this. He flushed my system several times using magnets rather than water, which I understand can cause leaks in the pipework. On top of that, with a well-placed blow to a radiator valve I now have a hot radiator rather than a lukewarm one.

Richard is now my go-to person for all things gas. Conscientious, efficient, timely and keen to save you money where possible, what more could you ask for?