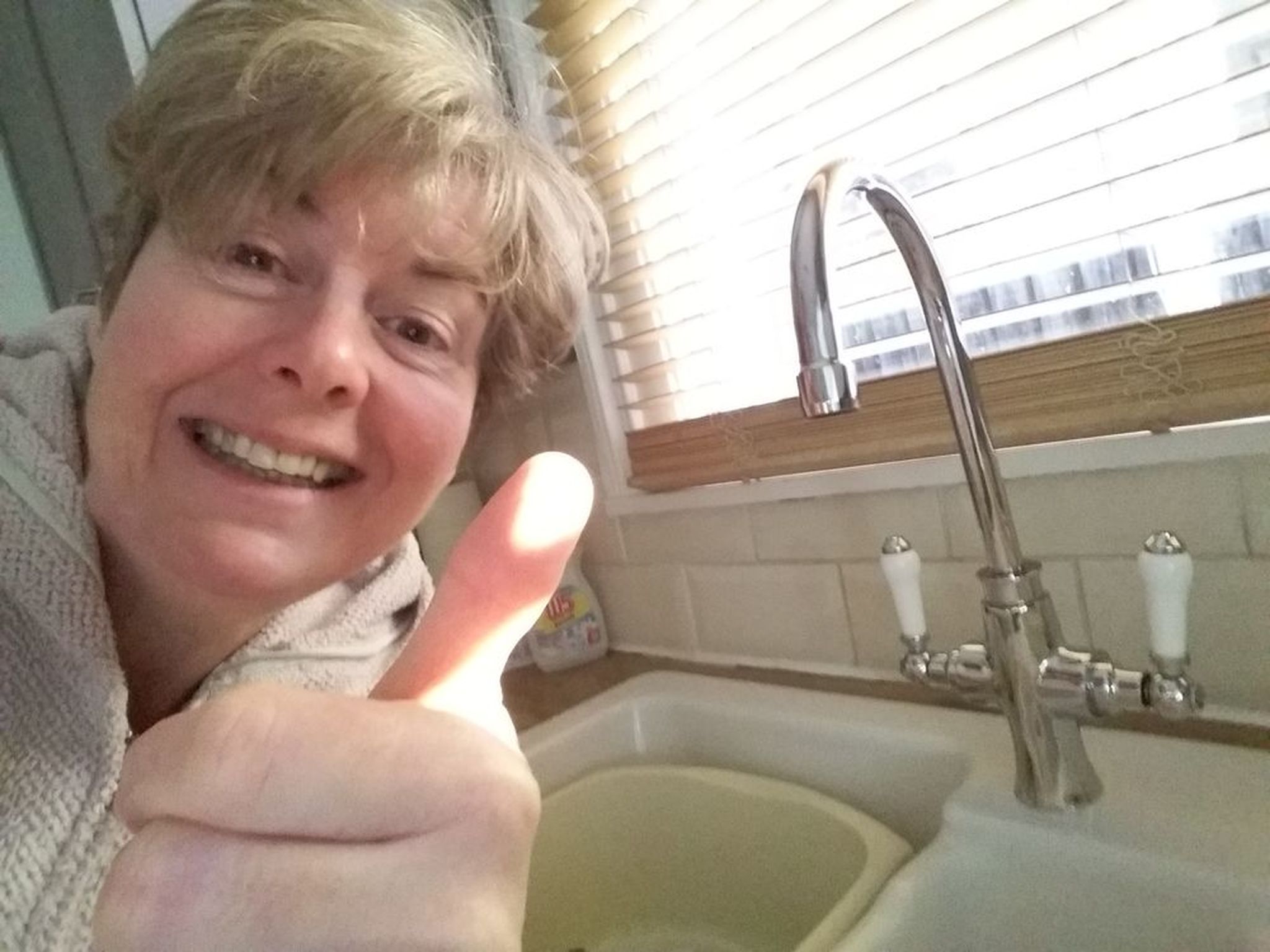 Firstly Ian responded to my posted ad very quickly, which was great as I wanted the job doing quickly. We spoke on the phone and agreed a very reasonable price, partly due to the fact Ian was new to MyBuilder and at the time without any feedback - he had to start somewhere and came across as both friendly and professional.

Ian made himself available the next day and turned up on time with everything required for the job. Ten minutes in it became apparent the old kitchen mixer tap was badly rusted and was not going to be removed easily. Furthermore the space under the sink was confined, which added to the problem. Ian worked patiently for over an hour trying to remove the tap and at no point did he get flustered or angry. He finally dislodged it sufficiently enough to enable him to use a hacksaw to remove it. Completing the job was straightforward after that, but a 30 min job had turned into a 2 hr plus job. Although I offered Ian more than the originally agreed price he refused to take it. The job may have been a small one, but Ian demonstrated everything you want in a trades person, honesty, reliability, calmness, friendliness, humour, value and skill. Ian definitely deserves to be considered for the job of the year award!