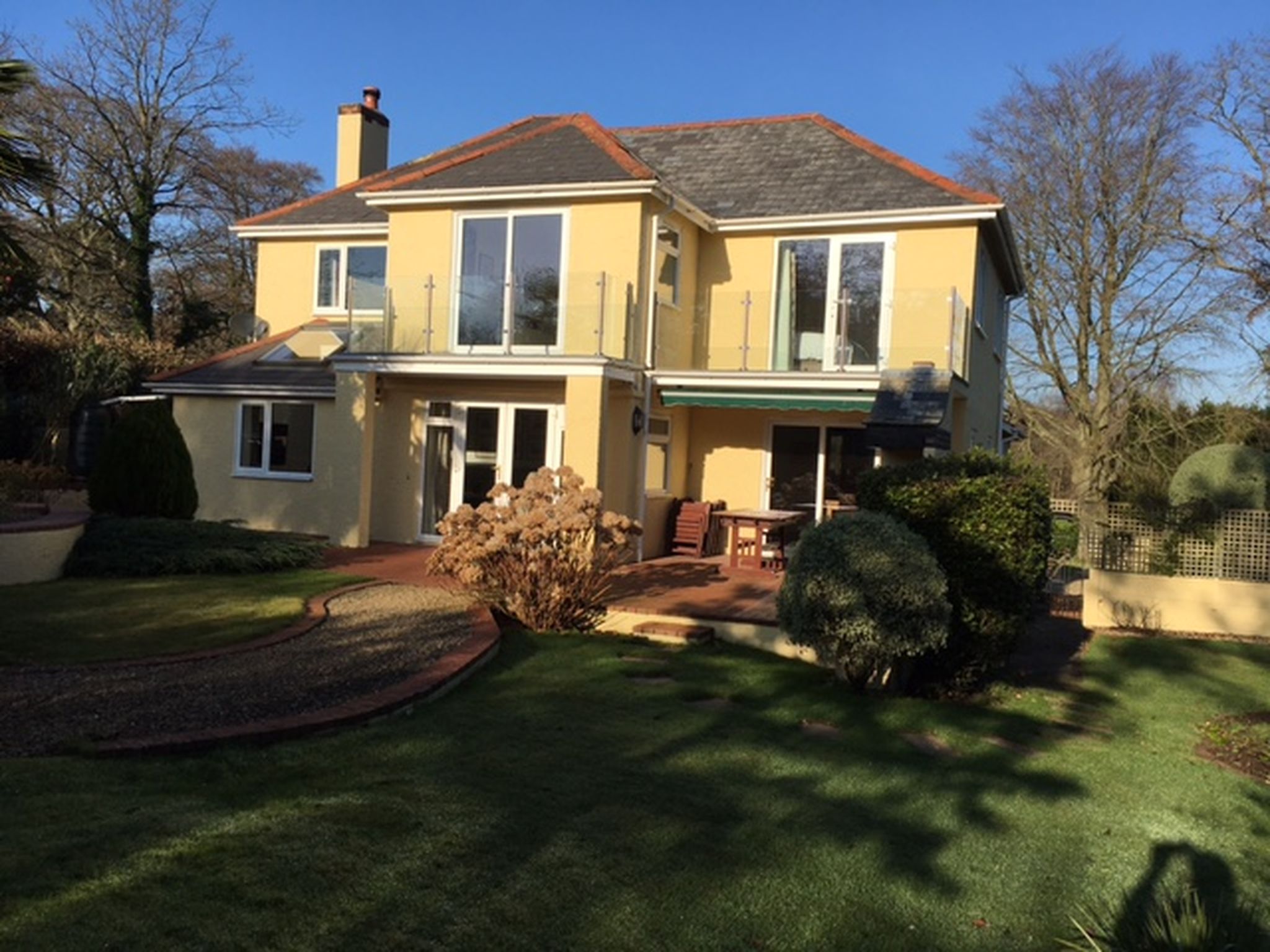 Prior to moving in we needed our new house to be brought up to scratch both inside and out. This involved plastering and repairing render, electrical, plumbing and painting all through. We were in the process of moving from Hong Kong to the UK and had to put our trust in James Smith and his brother Richard who work together. The Smith brothers went above and beyond normal expectations for doing this. They were responsive, knew their trade, were clean and tidy even though we were not in the house at the start. They managed to put together a team of people to do the work they couldn't do themselves and ensured the whole project was completed in time for us to move in. We were fortunate to have found James and Richard through my builder.com and would have no hesitation in recommending them for a similar project. Their attention to detail was much appreciated.