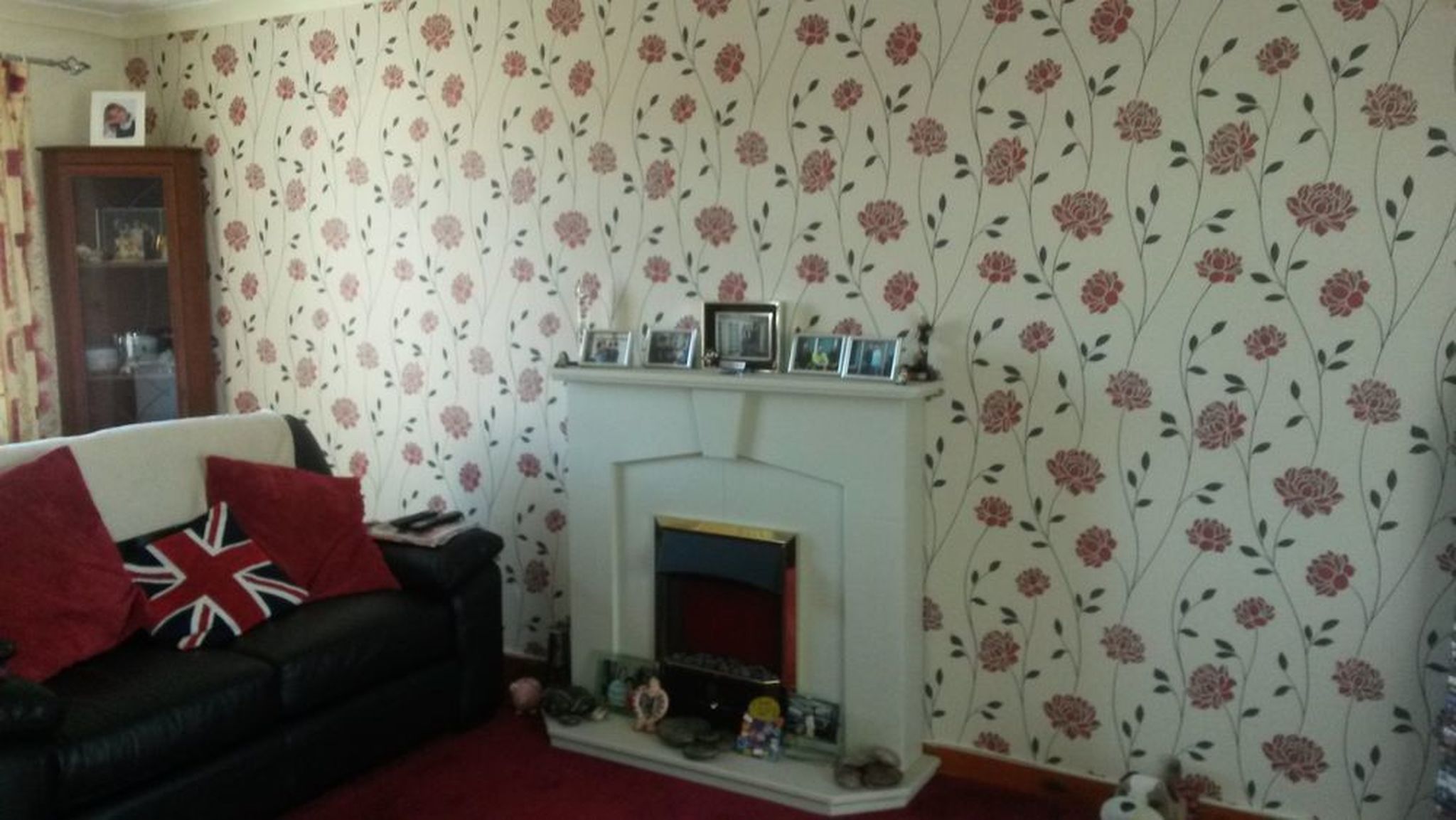 I had lots of artex on many walls in my house. It is really deep and swirly. I had been putting getting this covered/removed for a long time for fear of the mess involves.
Stephen North replied to a job post I had made on My Builder and came round to look. I wanted the large main sitting room wall covered. He fully explained the process he would be carrying out and assured me that mess would be minimal so a date was agreed.
On the day, Stephen arrived when he said he would and again went through everything to make sure I was happy. Quick cuppa and away he went !!
Dust sheets covered all of my belongings that were still in the room and the plaster was mixed up outside to avoid any splashes. Few hours later I had a smooth wall which I was then ready to wallpaper. It was so smooth and looked great. The only regret I have is that I only took a photo after I had finished the decoration and not after Stephen had done his bit. Stephen himself was a pleasant, easy going guy that was a pleasure to have around my house. He was very informative to what he was doing and was happy to answer any questions I put to him.
I will not hesitate to use Stephen again and will be doing so again in the near future.
Great job from an excellent workman.