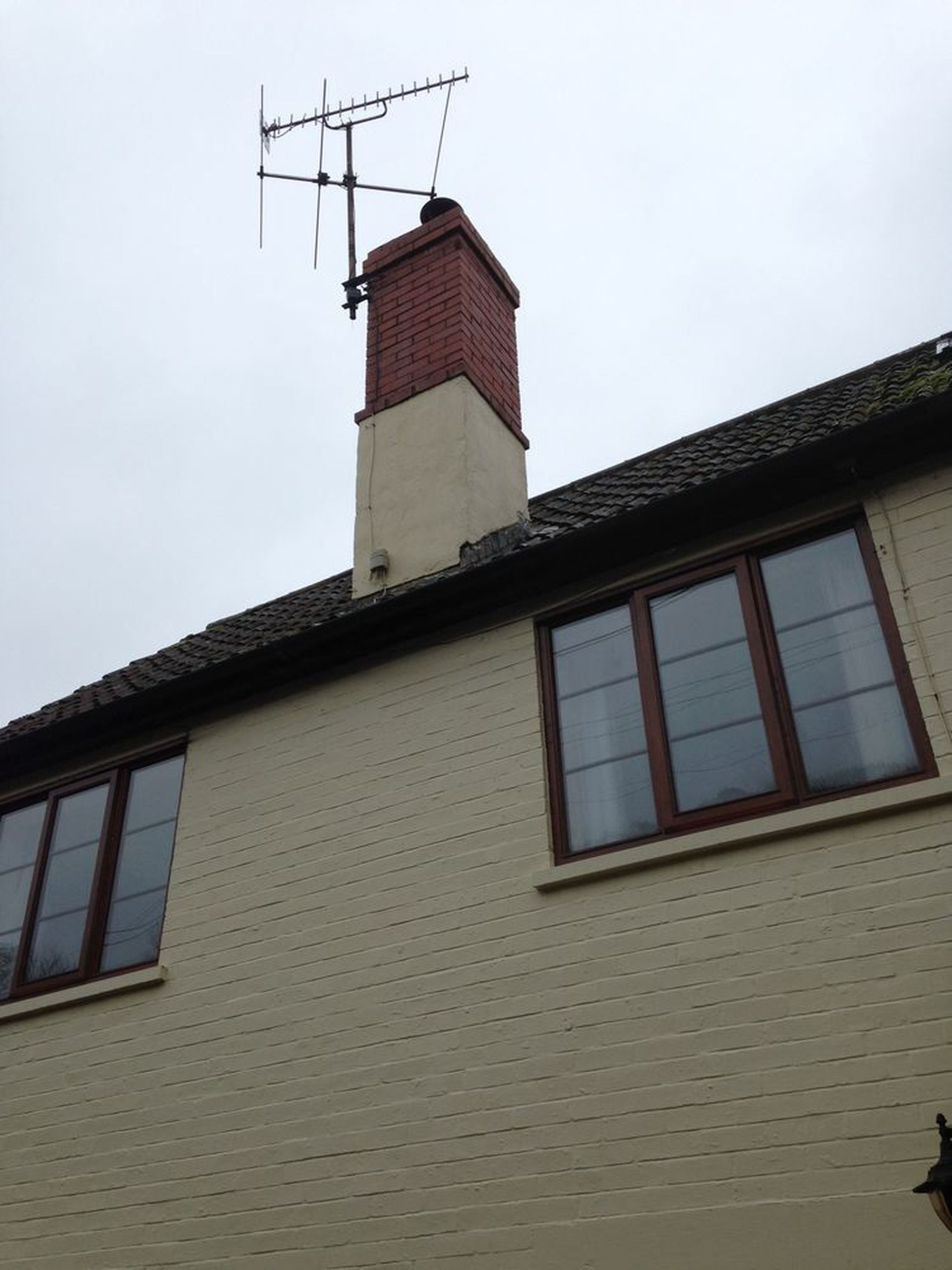 It was apparently a simple job of fixing a leak. However if the leak is not apparent, the job is not so simple. Kenan was the only builder to respond to my plea for a 'simple leak repair'. He was very honest and said he could not see the leak but would try to seal the most likely area. He said he would only charge me for an hour and the product he had used and the total cost was £25. He said to phone him if water came back into the house. Following the next rainy day, the water did pour in. Kenan returned and still could not identify the problem. We agreed on a further joint visit with the chimney sweep and Kenan and the sweep collaborated and a plan was hatched by Kenan. He took a hosepipe up onto the roof and used common sense wetting the lowest area around the chimney stack. Time would tell. Sure enough the problem area presented itself later that evening. Kenan returned and fixed the leak. He would not charge me any more money as he felt he had committed to fixing my leak and did not give up until he had done so. Kenan demonstrated integrity, he was honest and persistent. Builders such as Kenan Daw are not easily found.