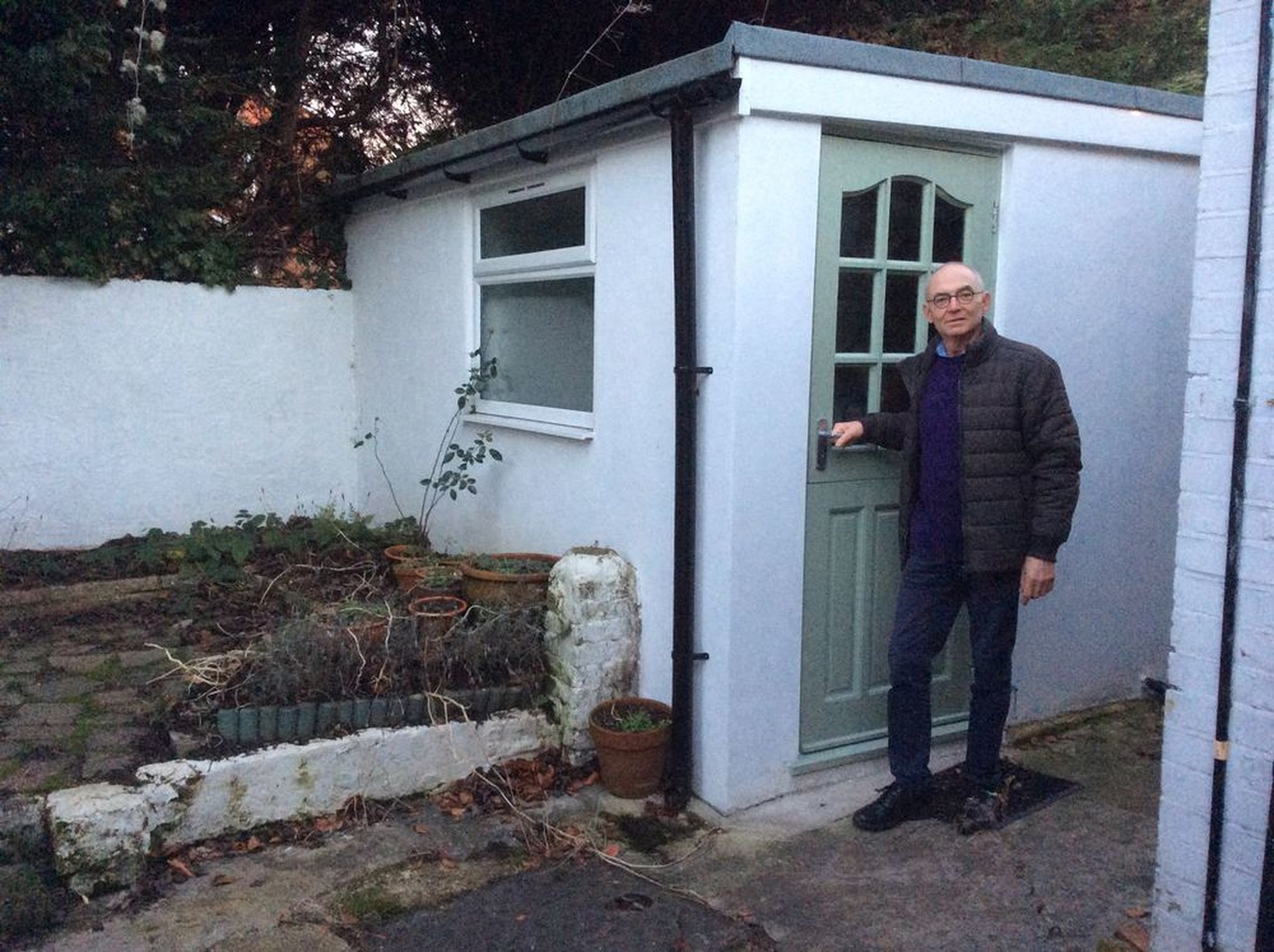 Giovanni Pizzo of Beechfield Contracts turned a dilapidated and ugly wreck of an outbuilding behind the house into a bright, smart, weatherproof, warm and practical utility outhouse. From my first meeting with him, Gio was positive, pleasant, creative and straight-talking. He understood what I was after and sensitive to my wishes. His price was fair and his paperwork was clear and accurately reflected what had been agreed. From starting the job, he proved totally reliable in all respects. If he came across anything unexpected, he approached it as his responsibility to sort it out, which he did. He was a clean worker, leaving everything tidy and neat at the end of each day - even though it was an outside job. On a couple of occasions, he made improvements on the estimated work and didn't even charge for them. He took real pride in his work and used my level of satisfaction (as the client) as his measure of success, I have since used Gio for other jobs and he has continued to deliver his high standards. I would highly recommend him. One in a million!