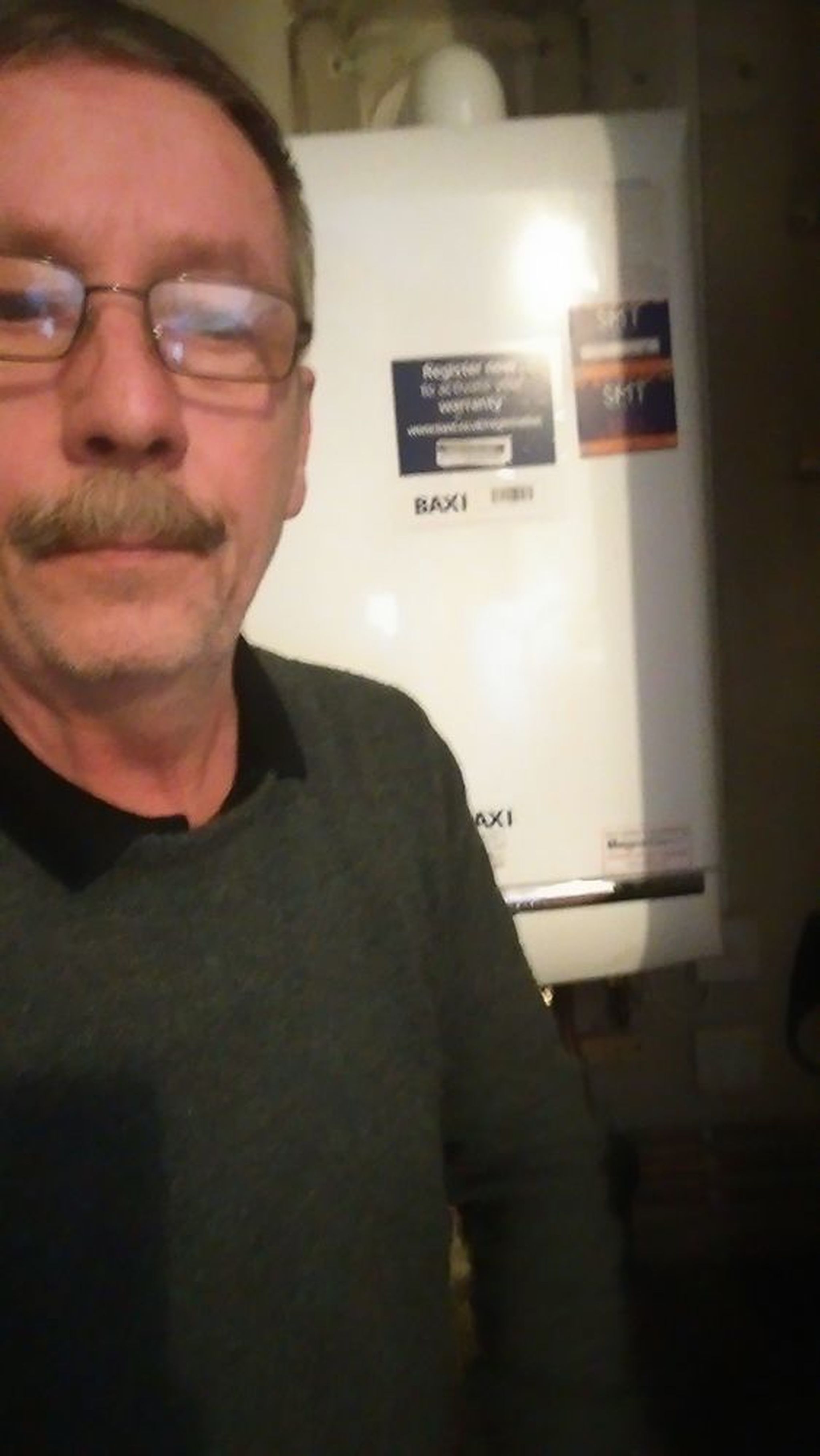 After putting out a tender I had 3 tradesmen apply for the job of fitting a new boiler and 5 radiators. I gave the job to Stephen as he gave me an in depth briefing on the job in hand,the time frame to complete and impressed me with his manner and knowledge.My choice in picking Stephen for the job was soon vindicated. All the areas he would be working in were covered to protect them prior to any work commencing. As soon as the old boiler and water tanks had been removed a vehicle was on hand and the items removed. Throughout the process Stephen was keen to give me updates on the progress and his work ethic could not be questioned. As discussed when he tendered for the job, Stephen finished on time and we were well pleased with the standard of workmanship. He gave me a full brief on the system and once the protective covering for the flooring was removed he proceeded to hoover all the areas he had been working in.We are looking to get a new bathroom suite fitted in the near future and would have no hesitation in hiring Stephen for the job. I would certainly recommend him to anyone. Thanks once again Stephen.