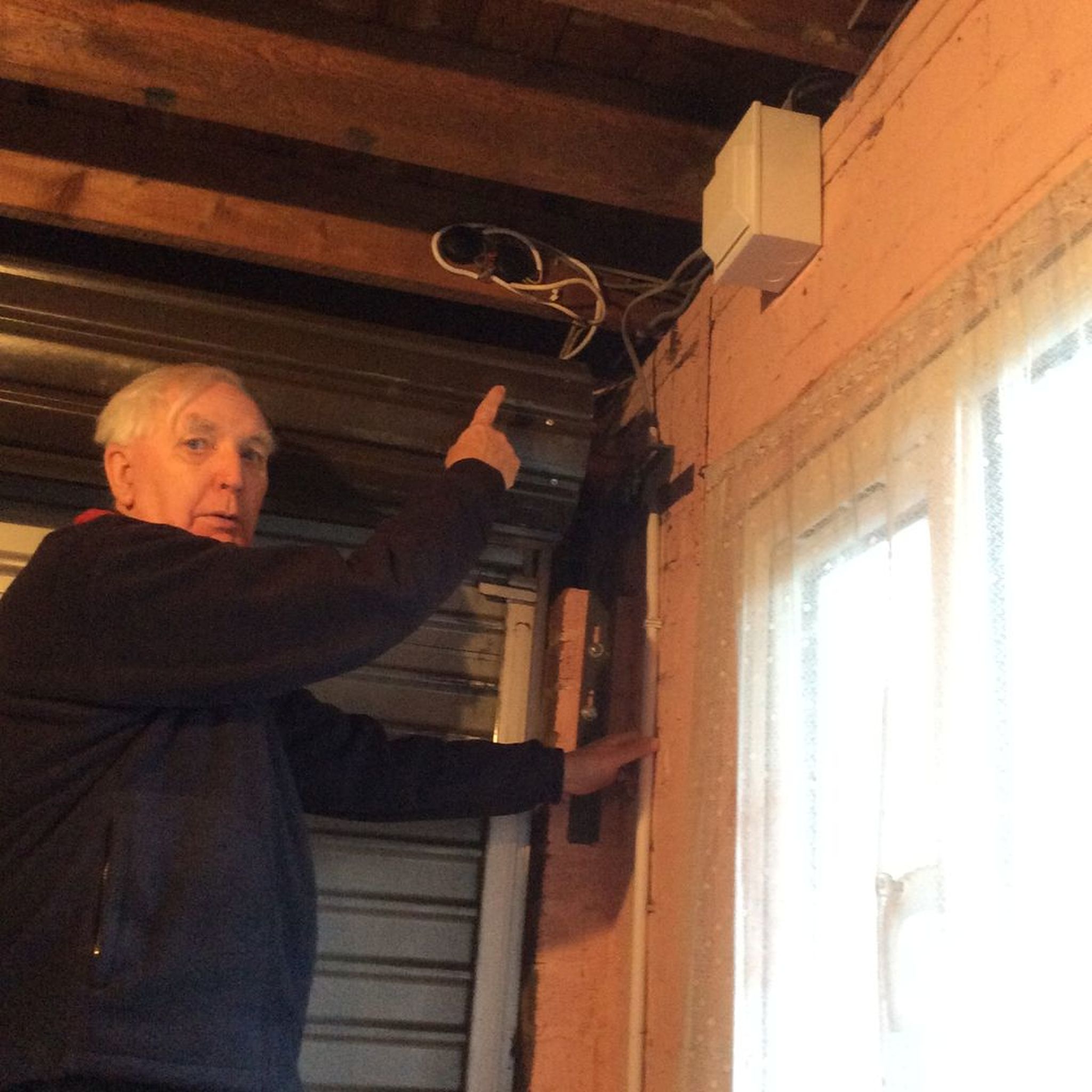 Arriving on a Sunday afternoon to inspect the job, Scott said the wiring was dangerous and he could not leave until he had made the situation safe. He proceeded to rewire the fitting until he was satisfied that there was no longer a danger of fire. He said he would complete the job later in the week which he duly did. He then checked all the switches and plugs in the garage for safety. All this over a security light which had fused the bulb. This was a tradesman going beyond the original job required.