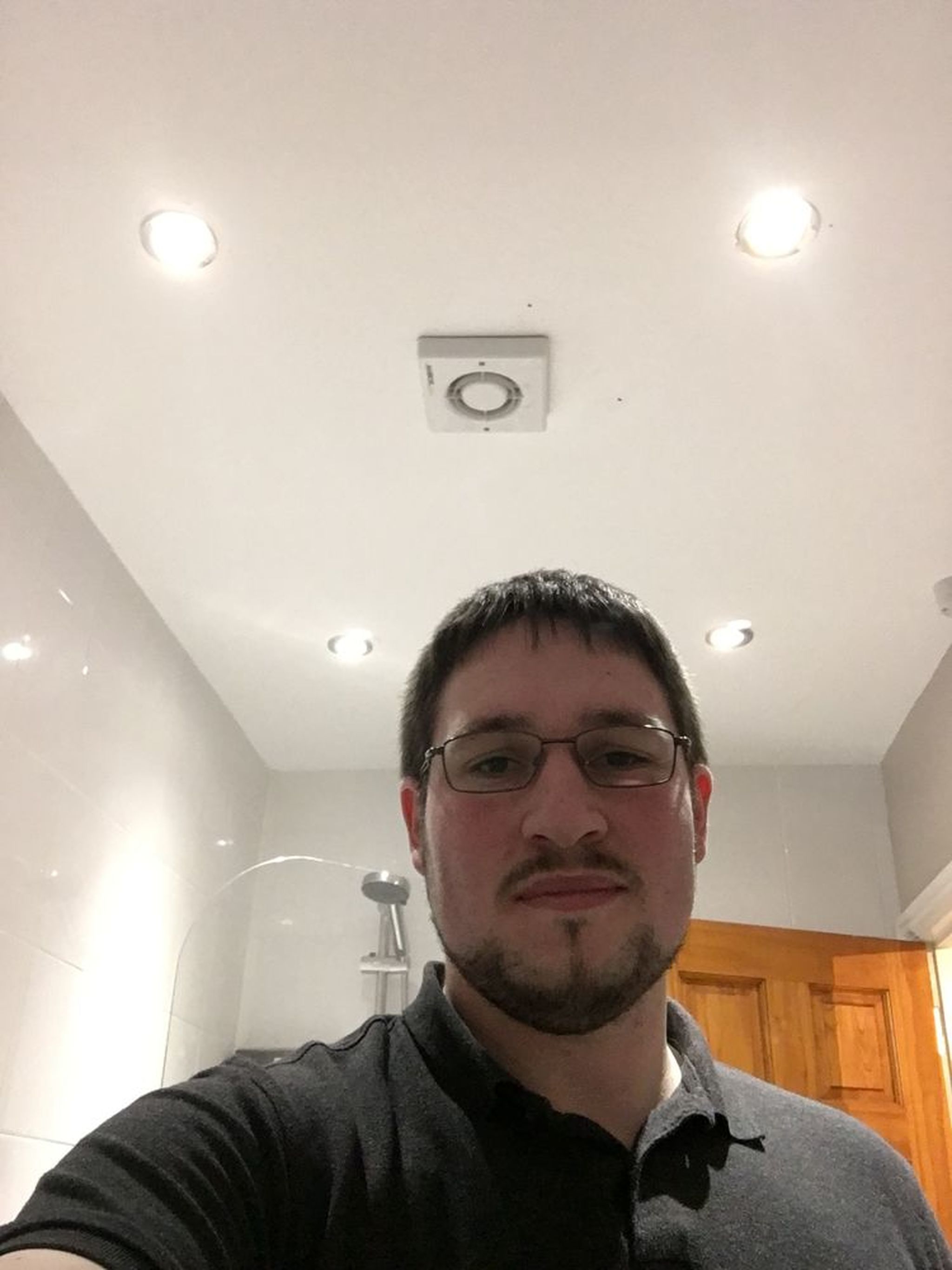 From the moment we contacted Festus he was externally efficient, friendly and very professional. Nothing was too much effort for him.
We sent him an initial message through My Builder on a Sunday and he replied almost instantly and came around the same day to give us a quote and introduce himself. We had just moved into our house and although we had got a survey done when we moved in, there were some major safety issues we needed to be fixed asap that we were not aware of when we brought the house. There were a number of issues with some of the indoor and outside lights as well as some potential live cables that the previous owner had cut through and exposed in the back garden. We have two dogs who run around the garden and we were extreamly concerned that they would touch the live cables and electrocute themselves. We also had some other Electrical jobs that we were keen for Festus to complete. He gave us a very competitive quote and we agreed for him to do the work. He said to us he would arrive at 8am to start all the jobs and he was extreamly punctual, ready to go spot on 8.
As well as making safe all of the lights inside and outside of the house and sorting the exposed live cables in the garden, he installed new led lights throughout the house, fitted and installed a new electric fan and ran the vent from the bathroom ceiling up through the loft and out of an external wall, installed new plug sockets around the house, installed electricity to an outside building and fitted a new fuse box and sockets in this outbuilding and installed additional security lights in the drive and back garden.
He worked extreamly hard throughout the day and didn't stop once for a break. We did make him drinks throughout the day but he worked like a trooper to get our house safe for us to live in and to complete the additional jobs we wanted done. He worked right through until about 10pm that day to finish everything. He was incredibly thoughtful and made sure all the drilling that needed doing was done in the day so as to not disturb the neighbours in the evening. He also said to us that if at any point we wanted him to finish for the day, to tell him and he would come back the next day but we said to him that we were happy for him to continue but if he wanted to finish and come back we were fine with that. He soldiered on and finished everything that evening. He then did all the neseccery paperwork for the job and we had the official documents through the post shortly afterwards.
We were so greatful that, not only did Festus make our house safe, he did all the other jobs we wanted doing extreamly quickly. He completly cleaned up after himself and the level of finish exceeded our expectations. We can not thank Festus enough and we would highly recomend him to everyone.