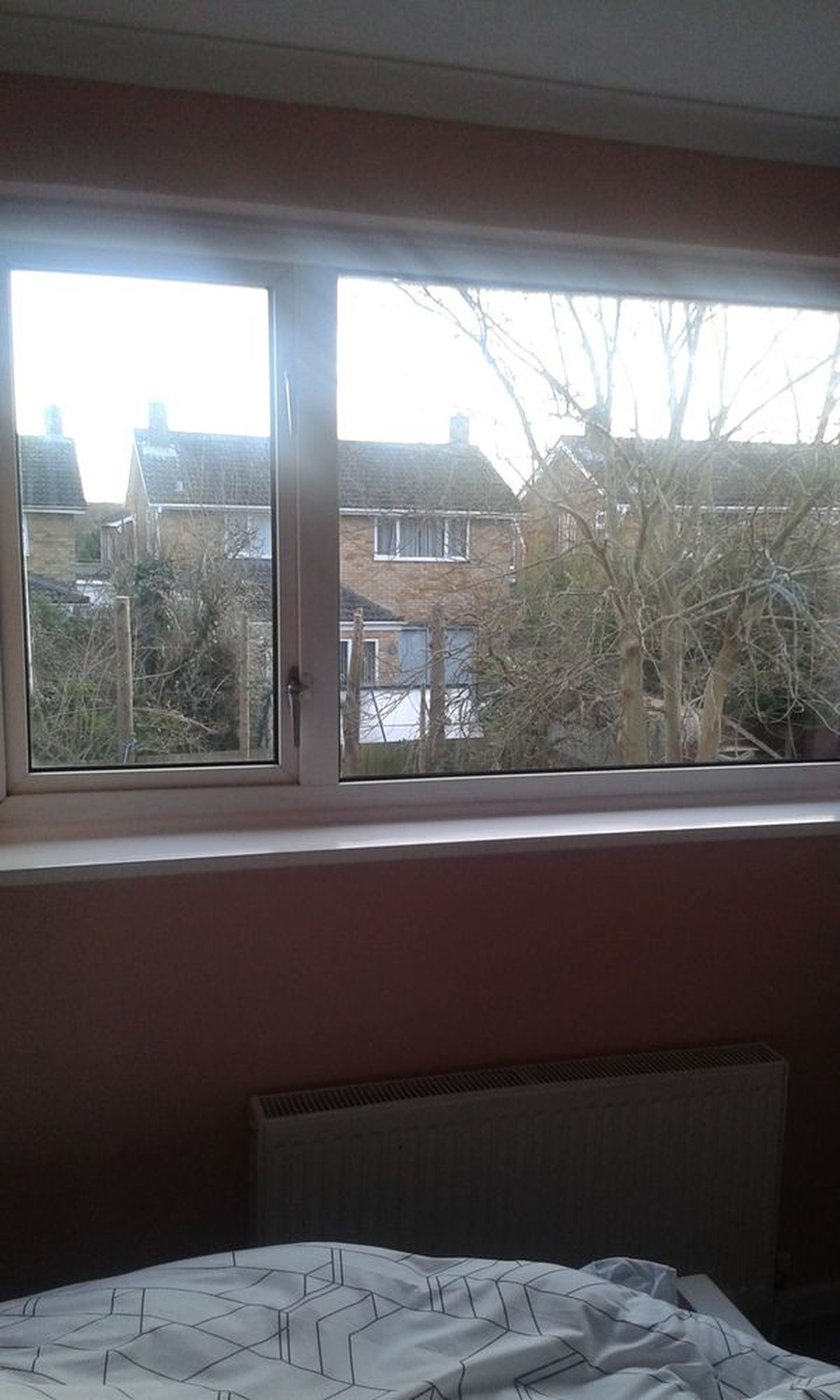 I have selected Liam Caton as my tradesman for this competition because of the reason below.

Prior to contactacting mybuilder I had a few tradesmen and companies to examine my daughter's bedroom window and to provide me with a quote. Among these people everyone told me the window glass could not be repaired unless the whole UPVC window frame was replaced.

I was doing a complete refurbishment works on our house and with money being tight I decided to seek an alternative hence putting my job on mybuilder. Following the advertisement of the job Liam Caton called me and came to look at the job on the same evening, As part of his professional advice he told me there was no need to replace the entire window because the glass could be easily be replaced, then it came to the cost of which he told me he will charge me £75.

I was shock with what Liam was telling me because I had already had quotes ranging from £600 to £1200 for replacing the unit. On the day of the job Liam came in as promised and within one hour he removed the old glass and replaced with a new one. the work was done professionally and was neat.

I am happy that I put the job on mybuilder yet, to save so much money from what other tradesmen quoted the job, and with his honesty and dedication, I strongly felt Liam is not in the business to exploit his clients. My wife was so impress with the job that he asked Liam to replace our fascias on the kitchen which he did in a very professional way, even though we had not planned for this as part of our Home Refurb job.

I thank mybuilder for having professionals like Liam on the list. I am happy to recommend him to friends and families.