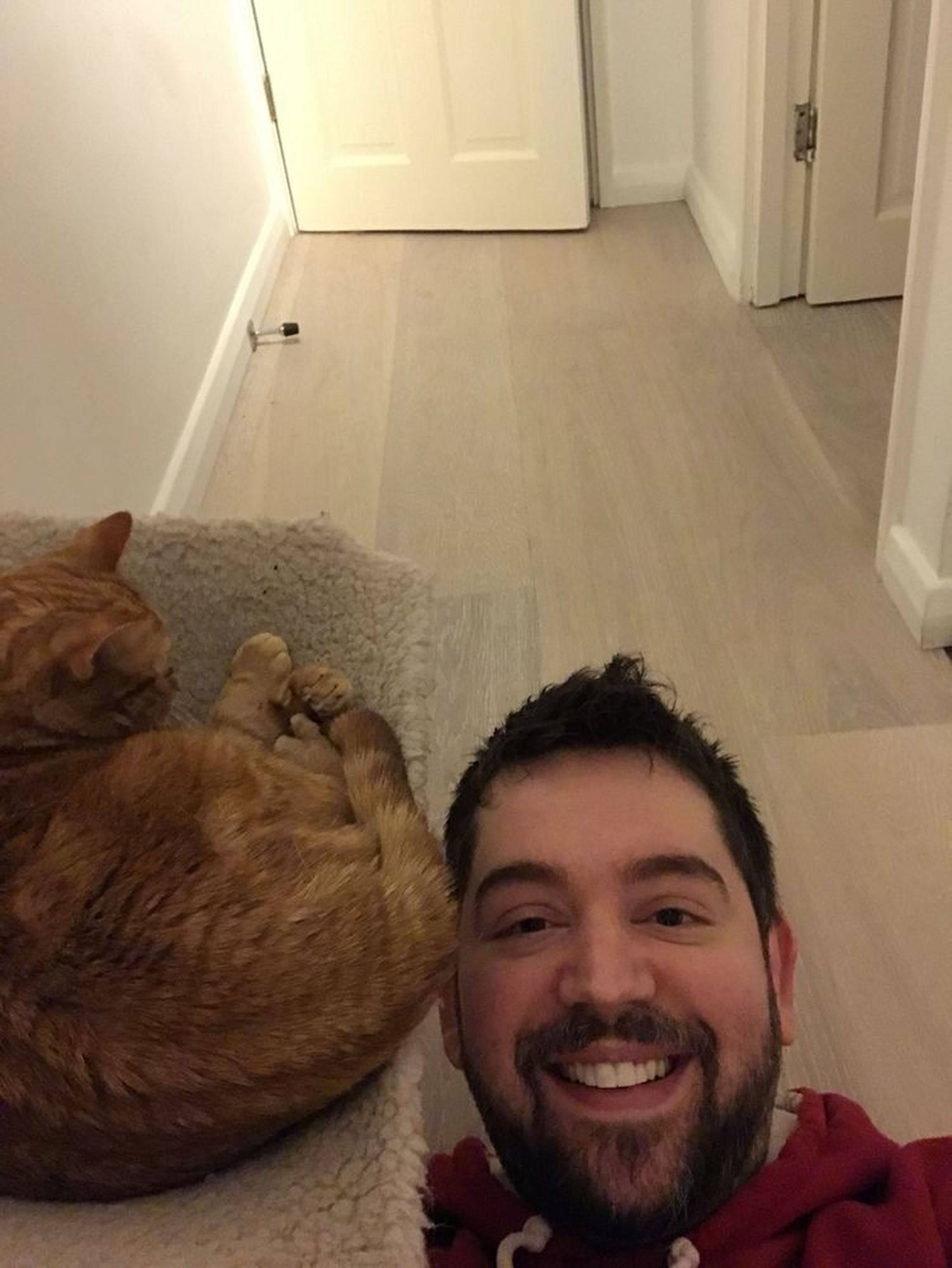 I honestly can't think of any way of praising Winston more than by reposting my review of his work:

Winston provides exceptionally high quality of work that doesn’t only start and finish with the dates of the work.

Winston first came to visit my flat to quote for the fitting of new flooring back in January 2016. After getting over 50 samples of engineered wood flooring, I’d narrowed it down to just three, and he explained why some were easier (and hence cheaper) to install than others, and most importantly he explained in detail the suffering advantages of oiled and laminate finishes, which made it clear that a UV oiled wood would be best for me.

At that time I promised to send Winston some measurements and got ill, meaning I didn't actually send them until late May. Despite this, Winston's notes from the initial visit were of such high quality that he could still quote - very competitively - without another visit.

During the actual days of installation, I was deeply impressed with Winston and his colleague Linus' quality of work even while working at such speed. In the end I also had him replace the skirting boards in most of my flat, which was also done with superb skill. He even had to hand-make a "nose" for the top of my (carpeted) stairs! Bear in mind too that he did all this in a furnished flat, while I was at home (off work due to an injury) and with my two cats running around and "helping".

If Winston won this prize, he'd certainly have earned it. From the moment he walked through my door for the quote until the last time he left after the final snags were done, I received the highest quality work per pound spent of any tradesman I have ever come across.

He's a star, and I'd put him forward for this prize even if 100% of the money went to him.