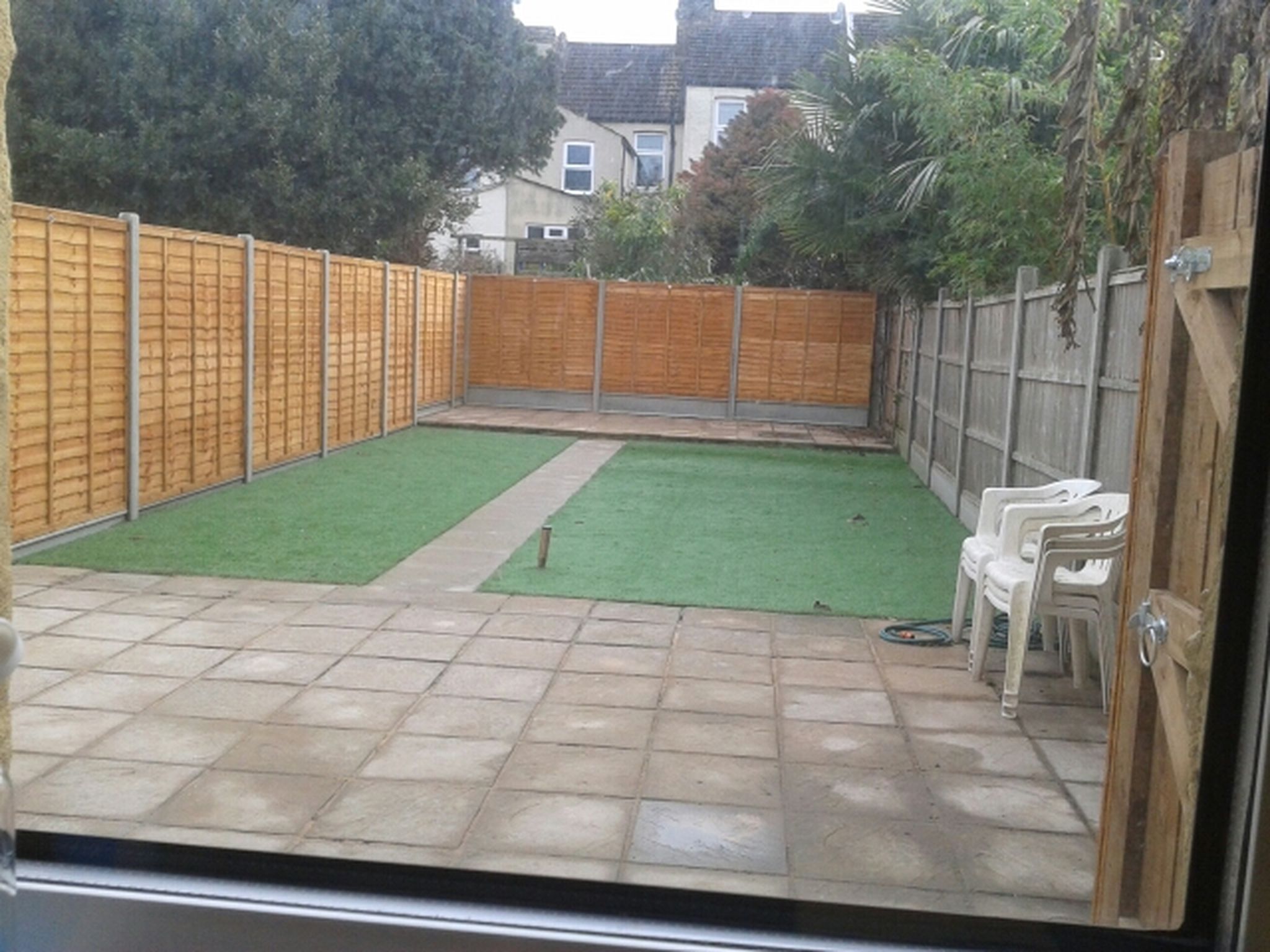 We had a very overgrown and untidy garden and had received several quotes which were out of our hoped for price range and were beginning to think maybe we were being unrealistic with our expectations. Then along came Neil, down to earth, friendly and with no knowledge of our previous quotes or budget. The price Neil quoted for the job hit the right spot and we happily agreed for him to start work. Unfortunately due to the time of year the weather kept changing from one day to the next and although at one stage work really did have to stop for a while Neil did his best to work as and when it was reasonable to do so. The job threw up some unexpected problems and Neil used all his expertise to work around them whether that meant getting extra tools or just using brute force to get through solid ground Neil did it willingly and never complained or suggested leaving as is if he felt it wouldn't look right. So our garden was completely cleared and overgrown trees were cut right back, artificial lawn laid, fences erected and paving repointed. Neil and his small team were always very approachable and worked diligently to give us back the garden we once had and Neil has promised to return to add a rotary washing dryer as the ground we tried to put one in turned out to be too hard and he is going to drill it out for us. We feel Neil deserves the award not just because of the great job he did but also because when he quoted it really came across that he was not just trying to beat any competition but he listened to what we wanted and priced up each individual aspect and came up with a reasonable and realistic quote. To us Neil is one of those Tradesmen who are out to earn a living not to make a quick buck or rip people off and as there are so many of the latter out there he really does give the trade a good name.