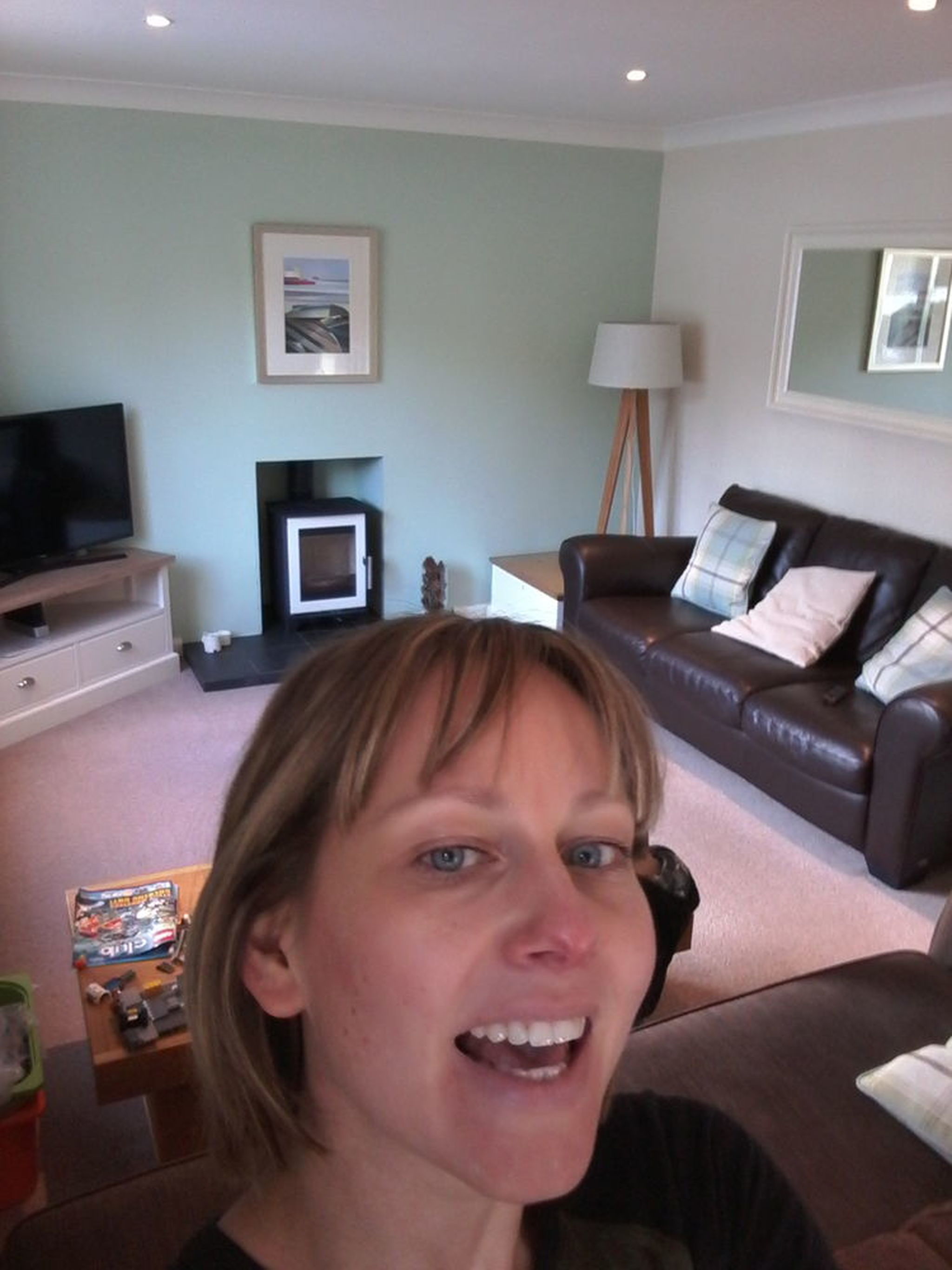 Colin was great to work with throughout a stressful project.
Pre-job
He visited to see what the job would be and to give advise on what was required. He indicated we didnt need to strip all our existing lining paper (even though this would have been more profitable for him) but we decided to go ahead with striping, filling and papering anyway. We received formal quotes and work was able to start swiftly afterwards.

The job
Strip, fill and paper 3 walls. Paint newly plastered ceiling and wall.
I'm a bit of a perfectionist and wanted a flawless finish. After each coat I inspected the job and a couple of times noticed build up of paint or missed patch. I felt awkward bringing this up as wasn't sure how he would respond but each time he was so positive and said he would fix it as wouldn't want to leave a job less than perfect and I didn't feel as though I had been expecting too much.
his son even removed out radiators and reconnected them so behind them was fully papered too ( I hate noticing unfinished walls behind radiators).

post job
he worked all day on a Saturday to ensure the job was finished. Unfotunately their was an issue with the paper we had chosen and I was essentially transparent. I was devastated. The following day I formally complained to the manufacturer about the product and was offered New paper. We were now only 4 ways from our deadline where the carpet fitters were due. Colin was fully booked for that week but came around in the evenings after his other commitments to ensure we met our deadline. He also offered to come back if I noticed anything that wasn't to my satisfaction which there wasn't.
I am now delighted with my new room.