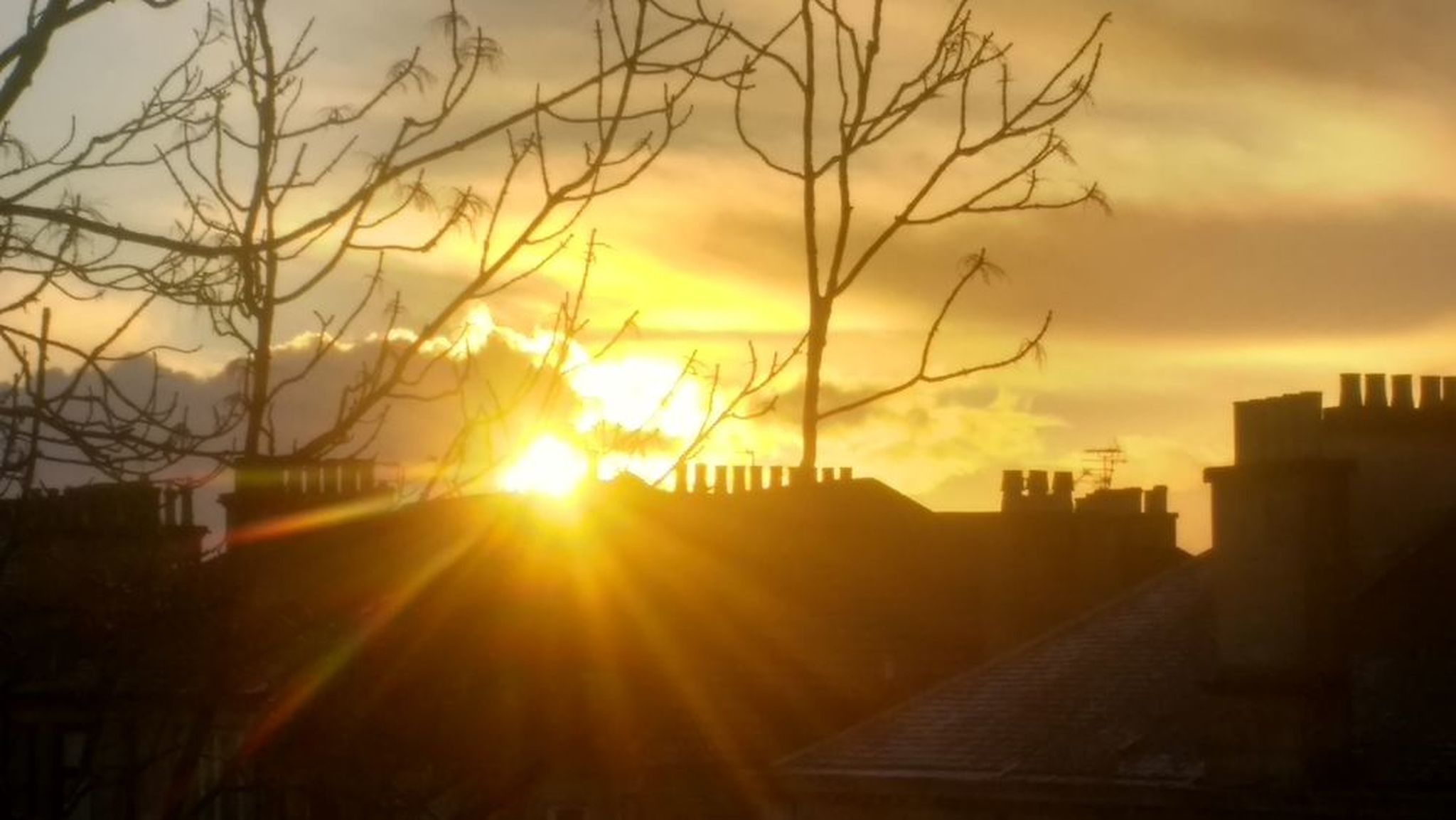 Edward arrived promptly and as he expertly progressed the job we entered into conversation. Somehow we touched on the subject of philosophy . Within minutes two strangers were in deep debate with Edward leading the discussion well versed with university education in this subject. Although with post graduate qualifications myself philosophy was not a subject area. However at 72 years of age with careers in Social Work, Education and Psychology I was able to bring explanation of the why of human behaviour both academically and experientially associated with those others the man in the street might not meet eg those who have committed murder. In two hours the portfolio of subject material addressed was extensive. As we parted both, I believe, felt something good had taken place that day all because my sister in law needed her defunct gas fire made safe. Ralph Green