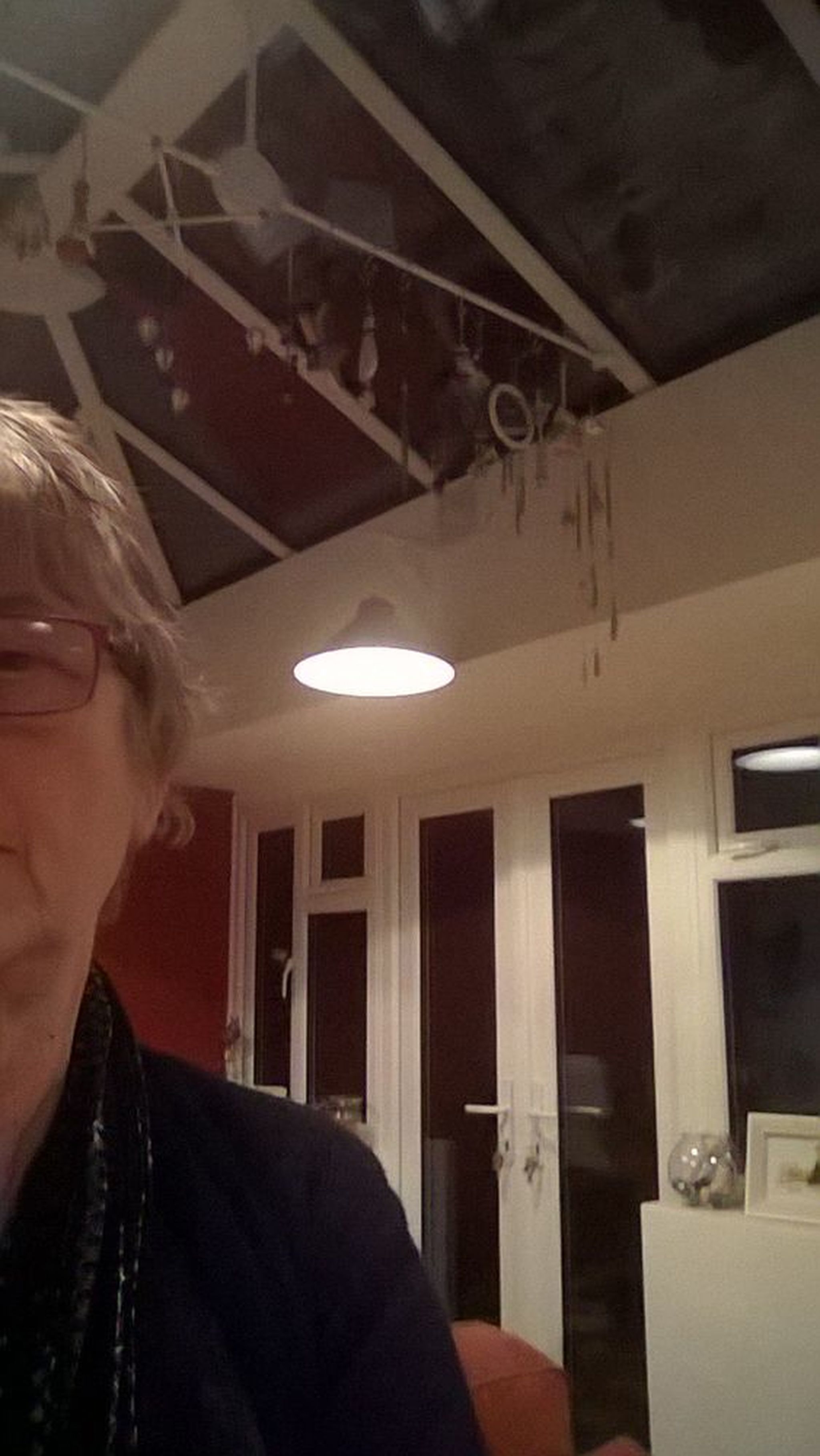 Giuseppe and Carmen came to measure up for a quote for the job on a Sunday afternoon. Carman rang that evening with the quote which we accepted. Giuseppe started work when he said he would and even worked the weekend (bank holiday). The conservatory/orangery is 7.5m x 3.37m and Giuseppe did all the work himself (putting up the plaster board and putting on two coats of plaster. This is not just straight walls (see photo's). He also gave the outside two coats of render (Saturday) - it rained just after he had finished putting on the second coat. Carman rang Sunday morning to make sure that the rain had not affected the render. Giuseppe was polite and left everything tidy at the end of each working day. He scraped the windows of stray splashes of plaster when he had finished. I would have no hesitation of recommending Giuseppe to anyone for a plastering job.