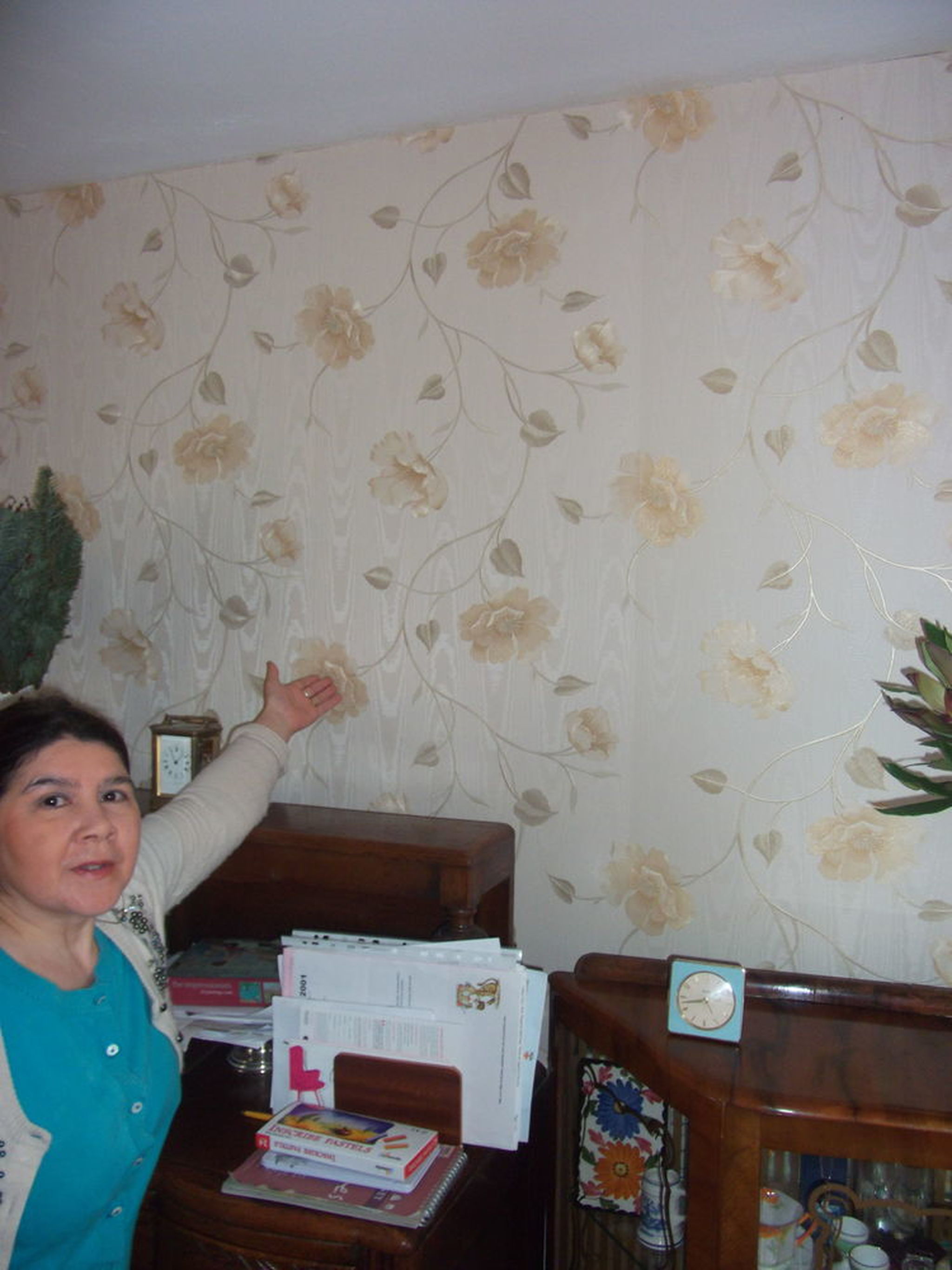 Firstly, Eric Morgan rescued us during a very challenging Summer in August 2015 after being abandoned by a shoddy shambolic trader David F Beirne who started work on the flat and left after just three days. At the time we felt livid with anger having also lost over £700 too. Few traders would have considered taking on this project I pondered to myself . I bitterly regretted turning to my local newspaper when I first wanted the flat to be redecorated but it was too late . Thank goodness I turned to mybuilder as I found this site so helpful and found more professional options. When Eric turned up to view the job My gut instinct told me he'd be the 'right' company to handle the workload.
We quickly had to find a truly genuine company with serious professional application to our needs here in a council one bedroom flat. What I most liked about E. M. Morgan & Sons is their diligent attitude. When Eric Morgan first viewed the flat that needed to be wall-papered and ceilings painted he did not ask for an up-front deposit.
Eric came to the flat and provided a free appraisal and estimate. Having explained the history of the work that had already been started he still showed a keen and genuine interest in this project. Our flat had never been decorated for fourteen years hence the task proved far ore involved with heavy brown furniture.
I want to highlight that Eric Morgan also reduced his original estimate of £3000 on 21 August 2015 then down again to £2,700 then finally to a final figure of £2,500 on 25th August, it really showed that we could pick up the pieces and go ahead and proceed and sign his terms of conditions to agree to a start.
He also brought to light the importance of having one of the living rooms wall 'skimmed' as it had had already been re-plastered but the wall itself was still uneven as it not been professionally handled before .
There was a great deal to do here. I very much appreciated all the extra help with the removal of my old curtain rail and the assistance with putting upmy new one that I found on ebay. this was not part of the original project. Another extra token gesture was with my new ceramic cupboard door knobs. Some needed special attention to fit properly . then Eric helped insert a BT phone line extension cable . I wanted to experiment with new cable for the living room.
The list is endless. The company travelled through particularly difficult heavily congested driving condition to attend the flat and accepted that we are also in the Congestion Zone 1 without passing on extra charges
Eric Morgan kindly returned in the February and March 2016 when some of the Vinyl had started to peel from the top right hand corner due to extra warmth on the skimmed wall and kindly re- applied The Bella Trail in Sand paper which I should mention is a heavy vinyl design . For this I needed ultra strength Solvite paste for this on the treated wall and Eric bought this at B & Q .I paid for the materials only but there was always good friendly communication at all times. I am now delighted with all the work that has been carried out here in the flat Only high quality materials were put to use in this project.
I feel that Eric Morgan deserves to win this prestigious award as they applied a sincere energy to see the all the flat totally transformed. I felt reassured by his long experience in the building trade, all the company's insurance details were clearly put in front of us right from the start which was very reassuring.
The flat now is more a work of art in my opinion. E. M. Morgan & Sons are registered with the Federation of Master Builders having joined 6th February 2001. This was the same year we moved into the flat. I did meet other traders who came to review the flat and I still have an estimate that a Michael Greenland put together in August 2015 that totalled to a whopping £4.700!!. this is for the same project. What a difference.! The flat looks lovely now and we are pleased with all the diligent efforts from Eric and his colleague Kuje who travelled all the way from Croydon to work on the flat
Professional wall-papering is indeed a dying craft and I wanted a comfy feel to the flat, now thanks to Eric Morgan I have just what we wanted. Eric deserves to be recognised and rewarded.