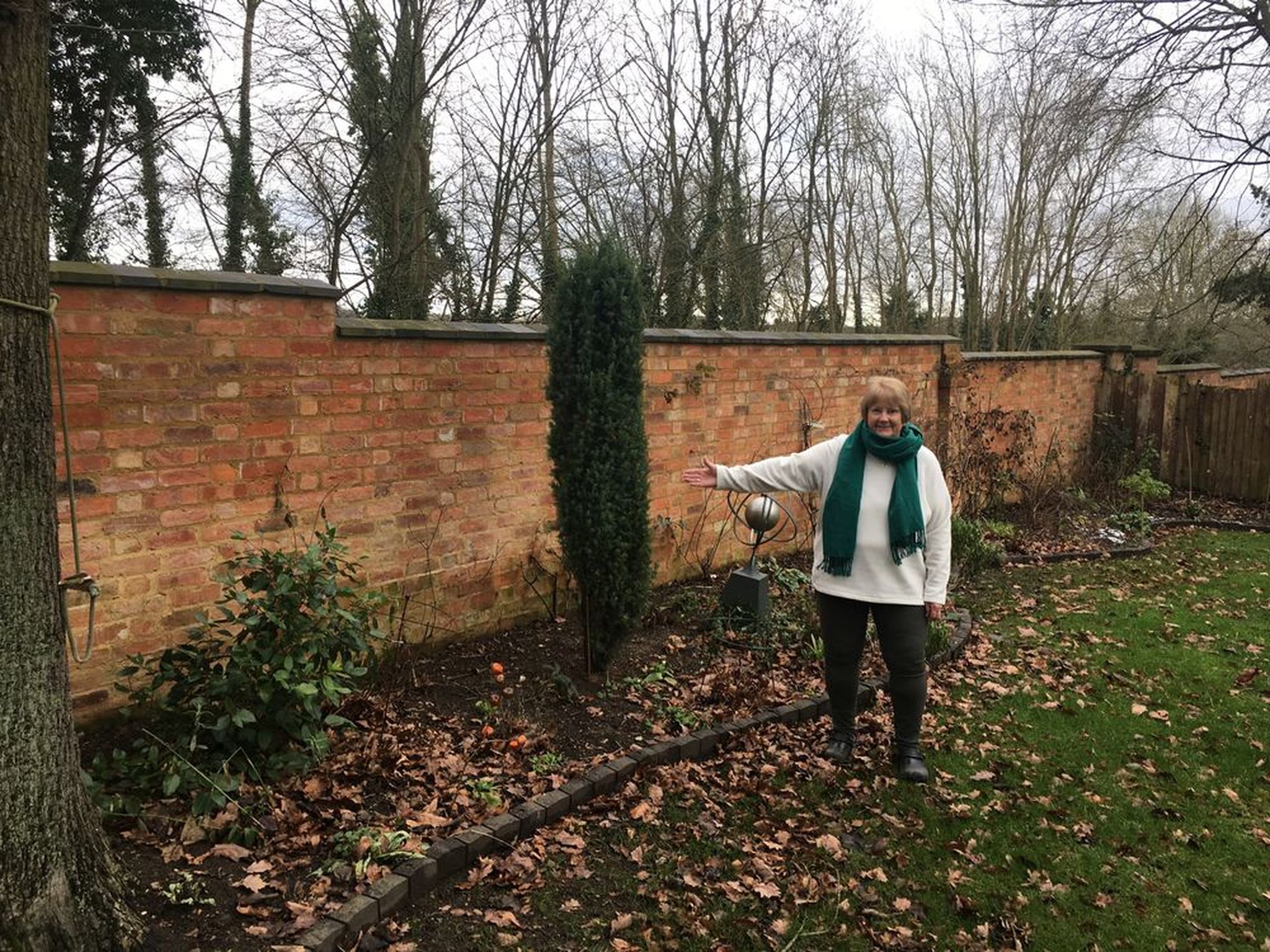 My very old heritage wall had to come down because it was in danger of falling down. It's in a conservation area and the council stipulated that all the bricks had to be reclaimed and used in the rebuild. Sean contacted me through this website to say he was interested in the job. His quote was competitive and I felt he would do a really good job. I was not disappointed. The wall was removed brick by brick, cleaned up and rebuilt again. They were so careful we did not have to buy any bricks or capping stones as everything was handled so carefully. They made a beautiful job, took exactly the amount of time they estimated, and cleaned up after themselves. They even dug over the border so that my plants could go back in. I and people in my village were very impressed with their work as I had lots of comments on the standard of their work. If I have any other brickwork to be done I will be contacting them straight away, there is no higher praise than that. If you use them you will not be disappointed.Sean turned a disaster for us into a triumph of a job!