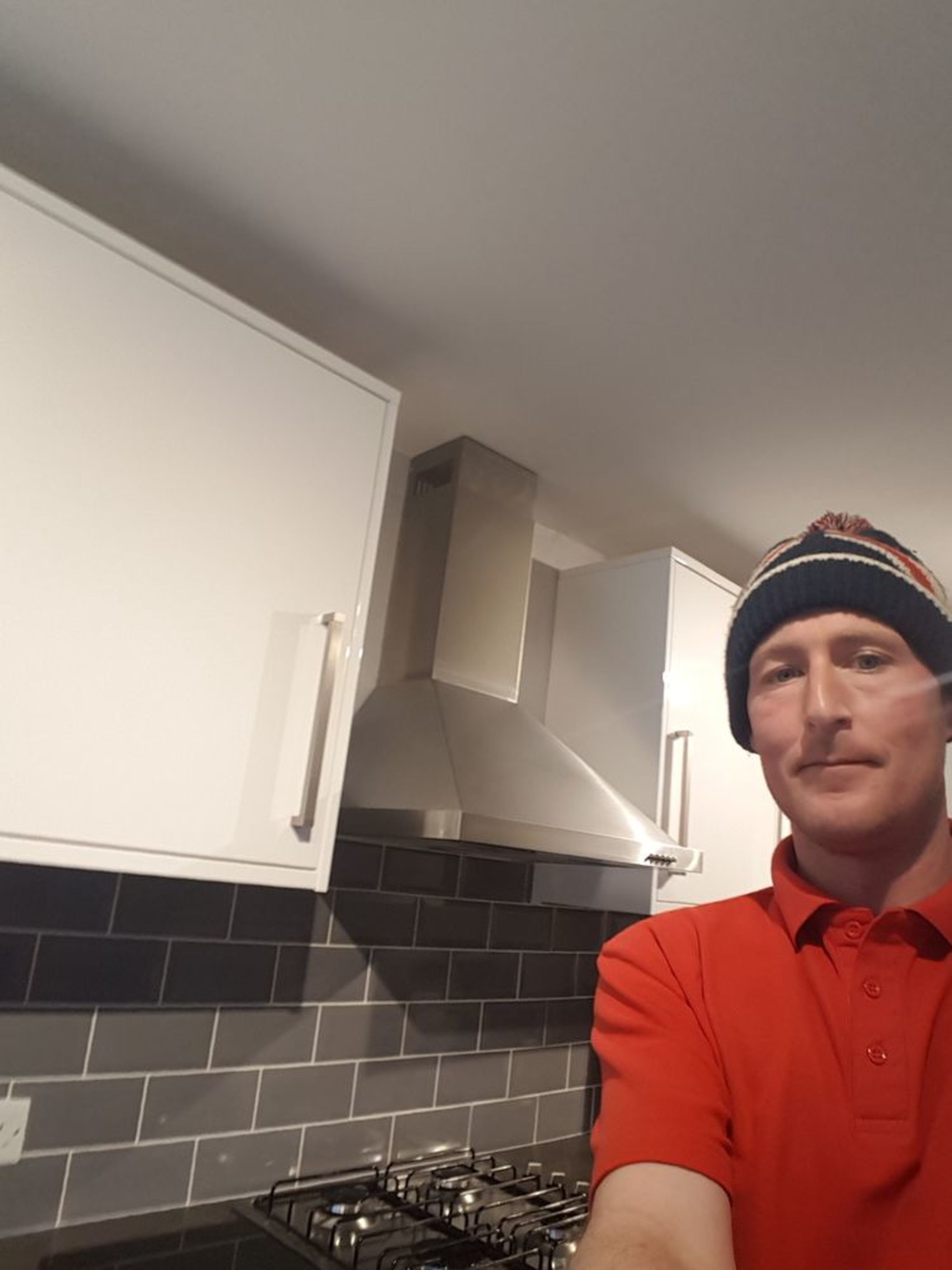 Was let down for my tiling job numerous times by tradesman so decided to post it on mybuilder.I specified the job had to be done asap as we had been let down again.Shaun got in touch as soon as advertised on the Wednesday even though he was away on a family holiday at the time.Shaun agreed to do the job on the Saturday 1 day after he returned from his holiday which i was so happy about.The communication leading upto the job was first class Shaun explained everything fully and gave me a time he would arrive.What suprised me most was that Shaun lived a good hours drive away from me however he seemed committed to the job so i went with it.On the Saturday Shaun arrived on time as agreed and started work,we honestly would not have known he was there he was so quiet and worked away all day,when it got to around 6pm Shaun asked if we minded him staying on to complete the job which i had no problem with.Finally at around 9.30 pm Shaun had finished and what a first class job he did the tiling was absolutely fantastic,he literally cleaned up every last bit of dust and dirt so it was like a show house.The price was brilliant and cheaper than i had been quoted than the guys that had let me down who lived locally,Shaun left around 10pm bearing in mind he still had a good hours drive ahead of him.Brilliant tradesman with a fantastic attitude and work ethic and what a nice guy to boot!Thanks again Shaun for putting the finishing touches to my kitchen would highly recommend to anyone.