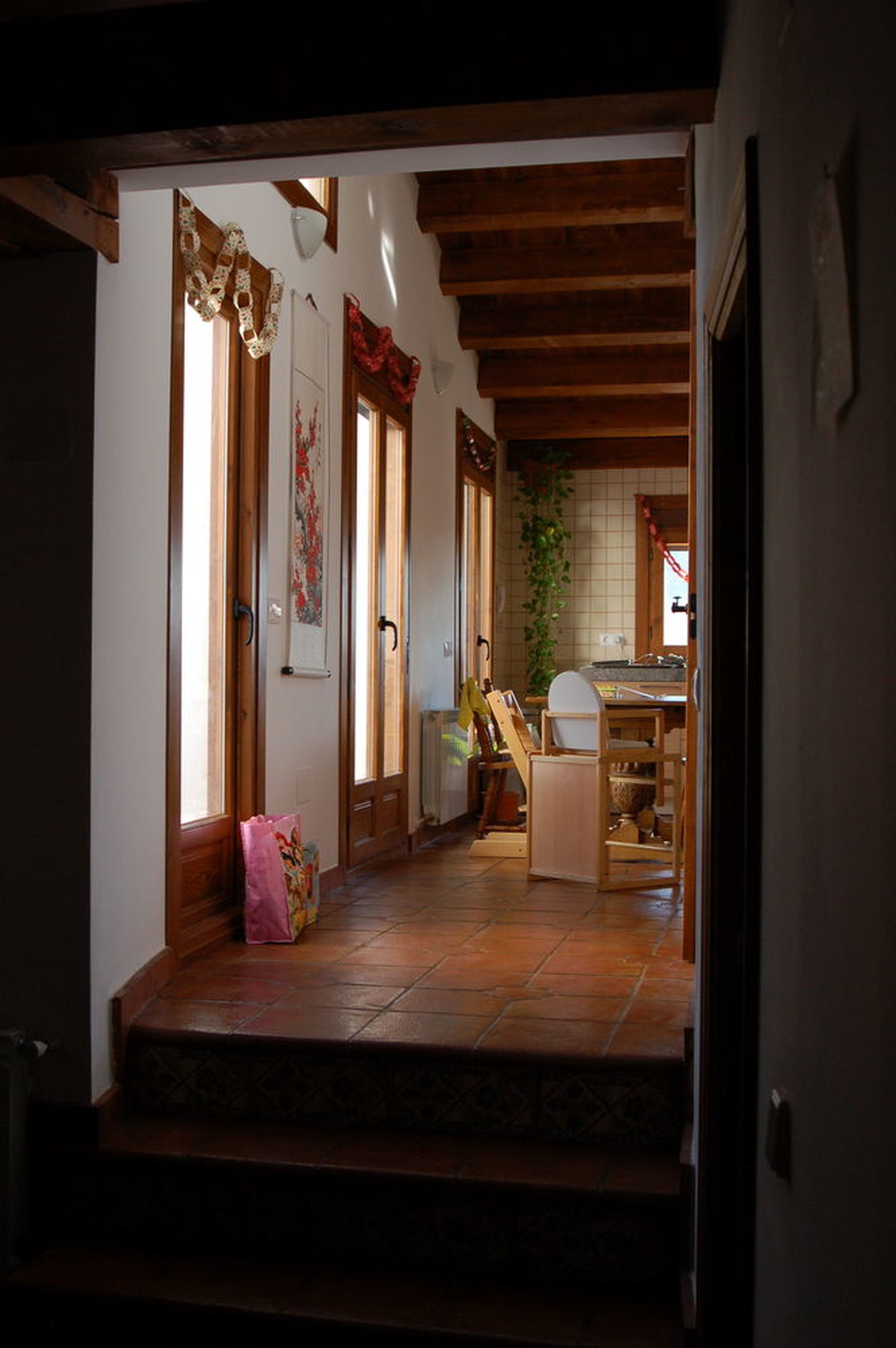 This was the first time that I used John Moylan and he priced the job fairly at about £300. I explained that the problem would be that I would be abroad at the time and he would have to liaise directly with the Female tenant who was very timid and nervous of strangers. He completely understood the situation. He called first to introduce himself and arrange a convenient time, he then called the night before to make sure that the tenant would be at ease. The next day he spent time with the tenant explaining what the job would entail. He then stayed a long time extra fixing several small things in the flat, cleaning up perfectly and giving the tenant his mobile in case anything else cropped up. He then returned twice more to finish the job in question, always polite and honest. He then called the tenant later to ensure everything was working ok. A real old fashioned tradesman who is proud of his work.