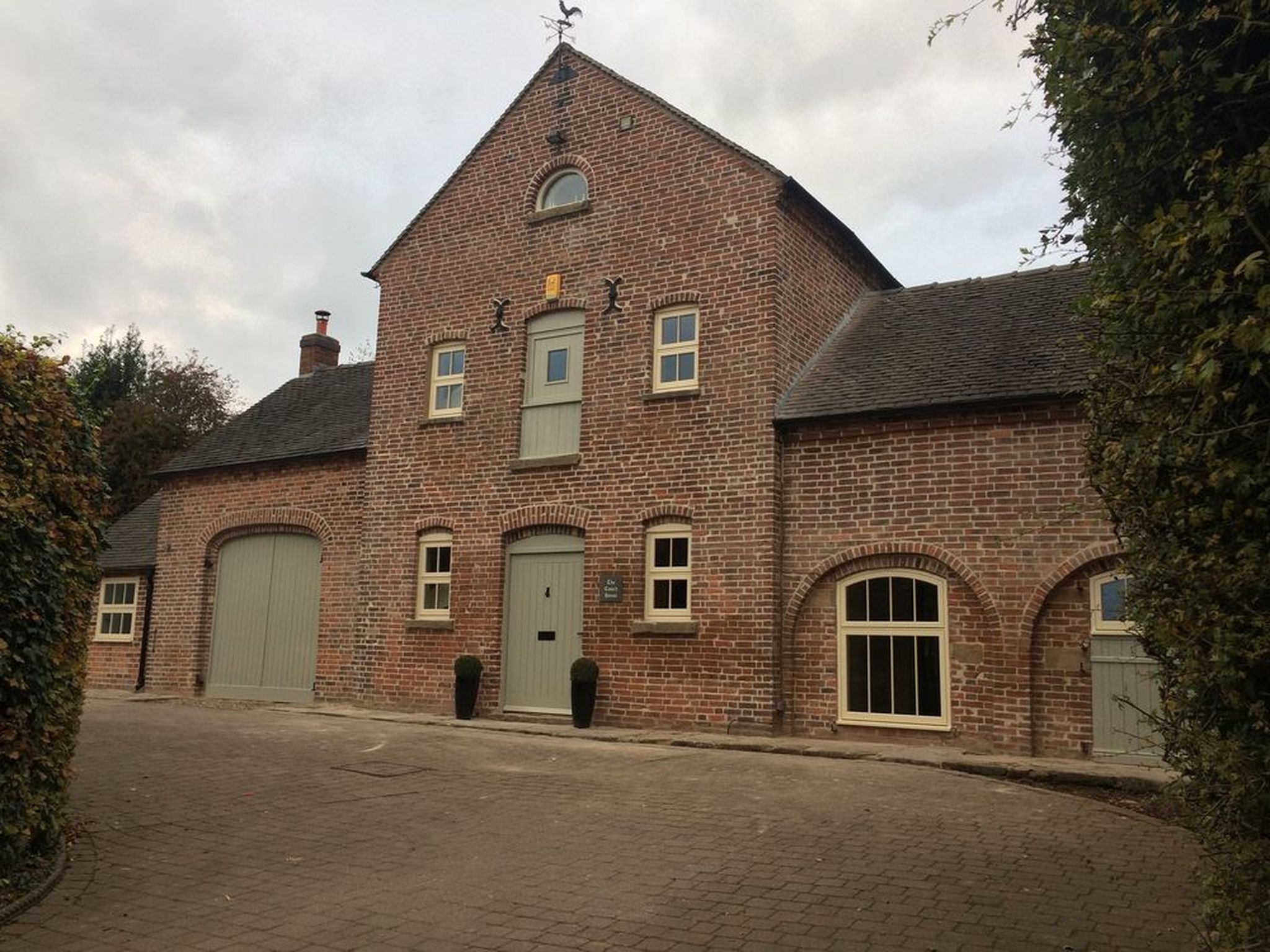 We knew when we moved in to our grade II listed building that it had not been sympathetically converted many years prior to our purchase 18 months ago, and had even been repointed using cement! We decided that we would have it repointed properly using lime mortar; so our mission was to find the right person for the job, but did not really know where to start until we found the My Builder website. We had a few people come to give us a quote and Tom Taylor was one of them. Tom had worked for a stonemason company but had decided to set up on his own which was a risk in itself, especially as he had a young family to support. Tom had only been doing small jobs such as wall repointing, so to repoint the front aspect of our house was a mammoth job for Tom to undertake, especially on his own. I would imagine a lot of people would have gone with the tradesman with more experience under their belt and a portfolio to match but, after meeting Tom, we just knew he was the perfect person for the job; we had faith in him. He obviously knew what he was talking about and we also wanted to help this very likeable chap in his new business and knew offering him our job was very important to him. Tom worked tirelessly for 4 weeks, grinding out cement which is just an awful job. He arrived early and left late and on top of that had an hour's drive home each night. He was so dedicated, anyone would have thought it was his own house he put that much care into it. On top of this Tom was so trustworthy, we had no problem at all leaving our house open for him. Tom did a fantastic job, we were delighted with the finished result so much so that we have asked him to repoint the remainder of the house and, if doing this tedious job through the summer wasn't bad enough, he is now coming back at the end of February for another 4 weeks in the cold to do the remainder of the house; so if anyone deserves some recognition for his hard work it's Tom Taylor!