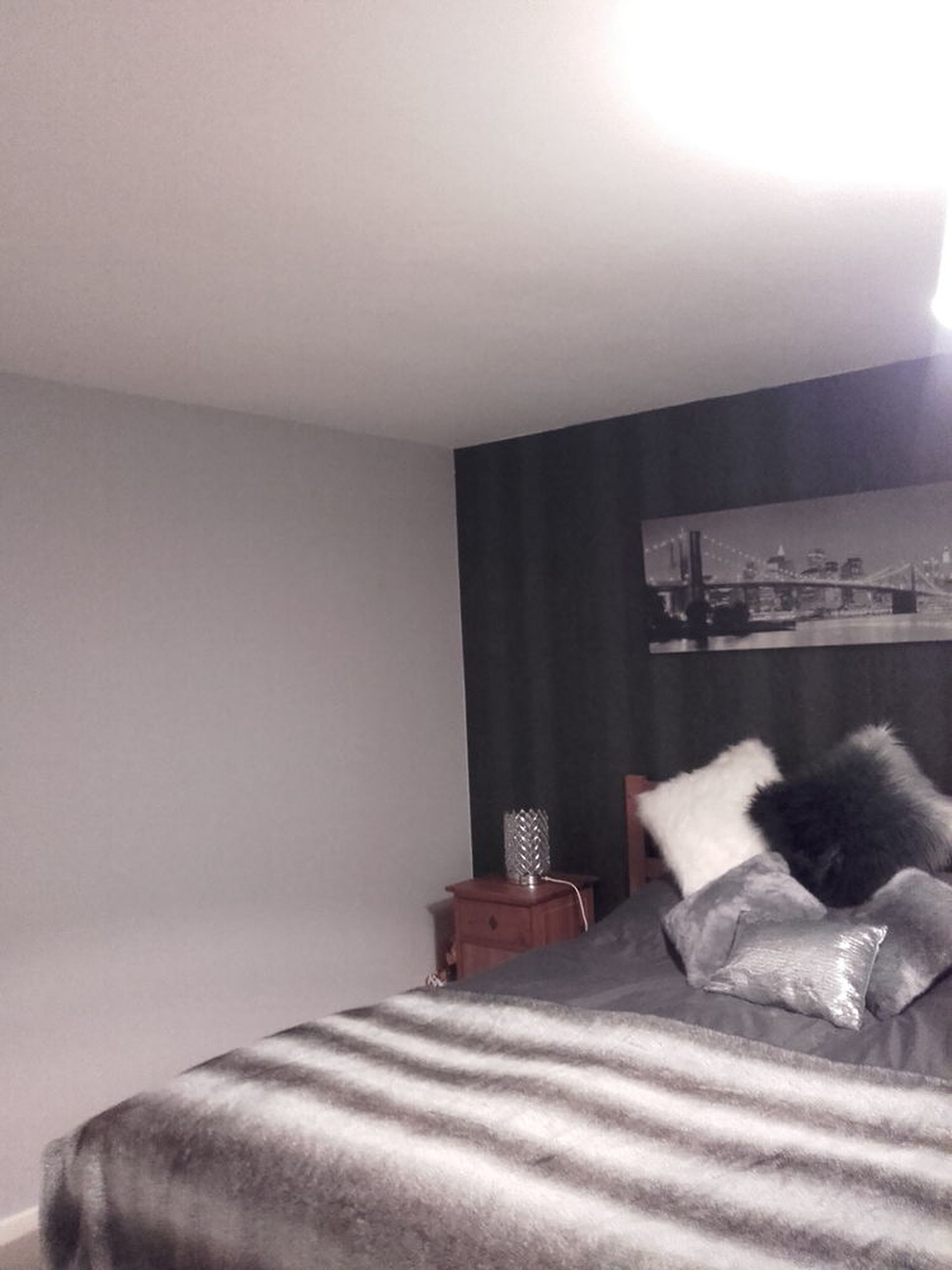 I put an ad in for some quotes to get my bedroom walls and ceiling skimmed as we had lived in the house 10 years and had to save to get all the jobs we wanted done. Justin replied straight away and agreed to come to give us a quote at a time to suit us, he was polite curtious and promt , arrived at the time and day he said he would and automatically set me at ease to allow him into our house. He gave us a great quote and we accepted straight away, we had alteady had another builder give us a quote at this time. Justin arrived on the way and time he said he would to begin the work, completed it in the time frame and worked like a Trojan, cleaned up after himself and we were over the moon with the job he had some, he also have us great advice on decorating it which came in handy as i would have done it all wrong. I have since recommended him to 2 other friends who have also been over the moon with the service he provides. A lovely young man who truly deserves this money to help build his business. Thank you.