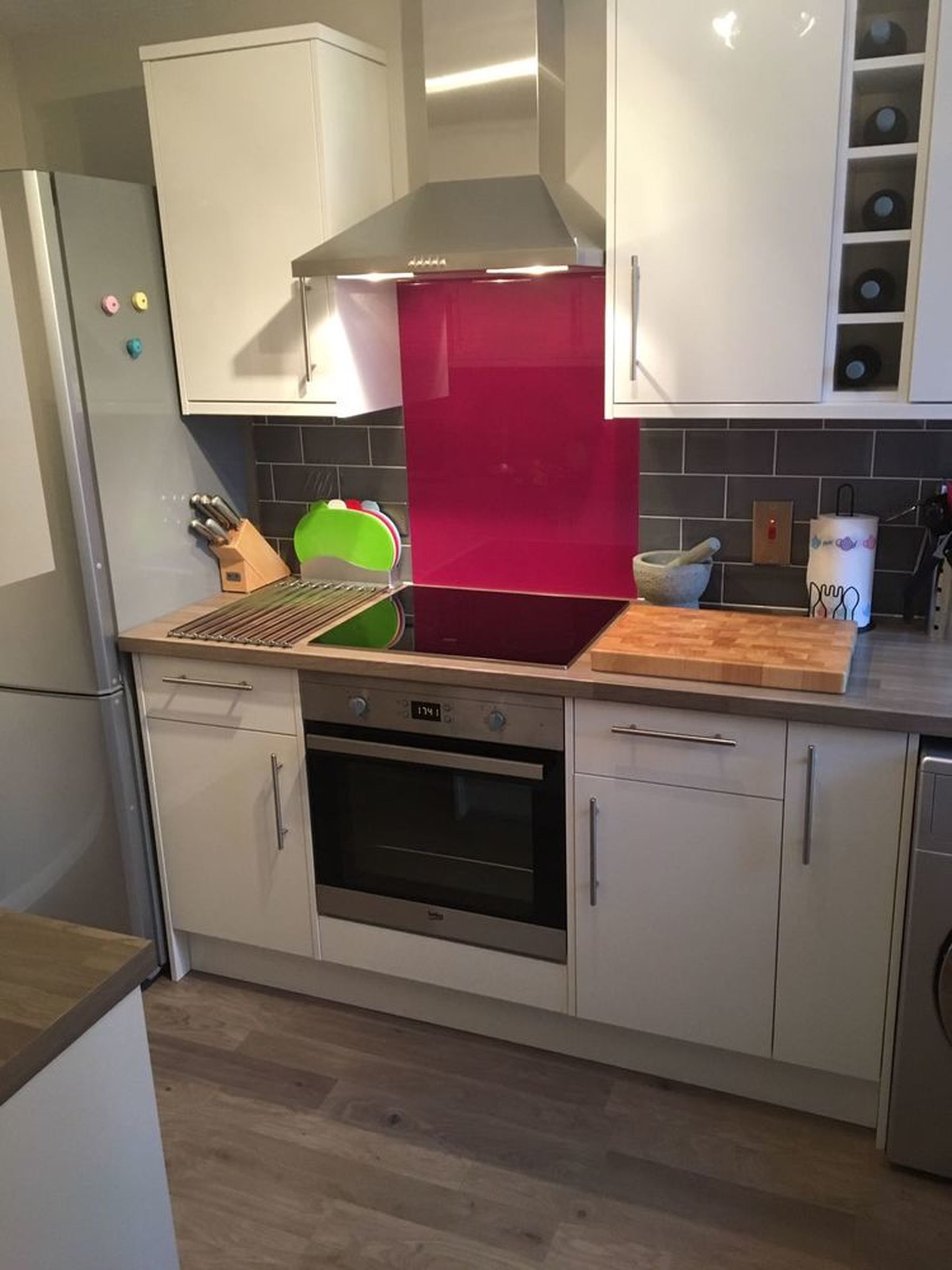 We had organised the purchase of a kitchen and had accepted a quote from a tradesman but my daughter was badly let down at the very last moment.
I posted this, my first job with Mybuilder and Norbert responded within a very short time and visited to quote the same day. He was made aware of the situation and was awarded the job.
Norbert gave a timescale of 1 week.He arrived at the property in Crawley at 7.30am every day except one when he got caught in a traffic jam on the M25 whereupon he called straight away to explain.
He carried out the work in a very professional manner making comments to improve the finished job as he went along i.e. an excellent communicator. He also carried out extra work items within original budget.
He ALWAYS cleared up at the end of the day and left the property in a neat tidy state.
However during the job we were let down 3 times by the Kitchen Supplier who delivered at least 2 faulty worktops, delaying the installation by 2 days waiting for replacements to be delivered, which seriously jeopardised the timescale to completion.
Norbert took it in his stride and worked around the problem and finishing the job within the agreed timescales.
The job, carried out by a tradesman who took pride in his work, was completed to our extreme satisfaction within budget.
No hesitation in recommending Norbert in the future.