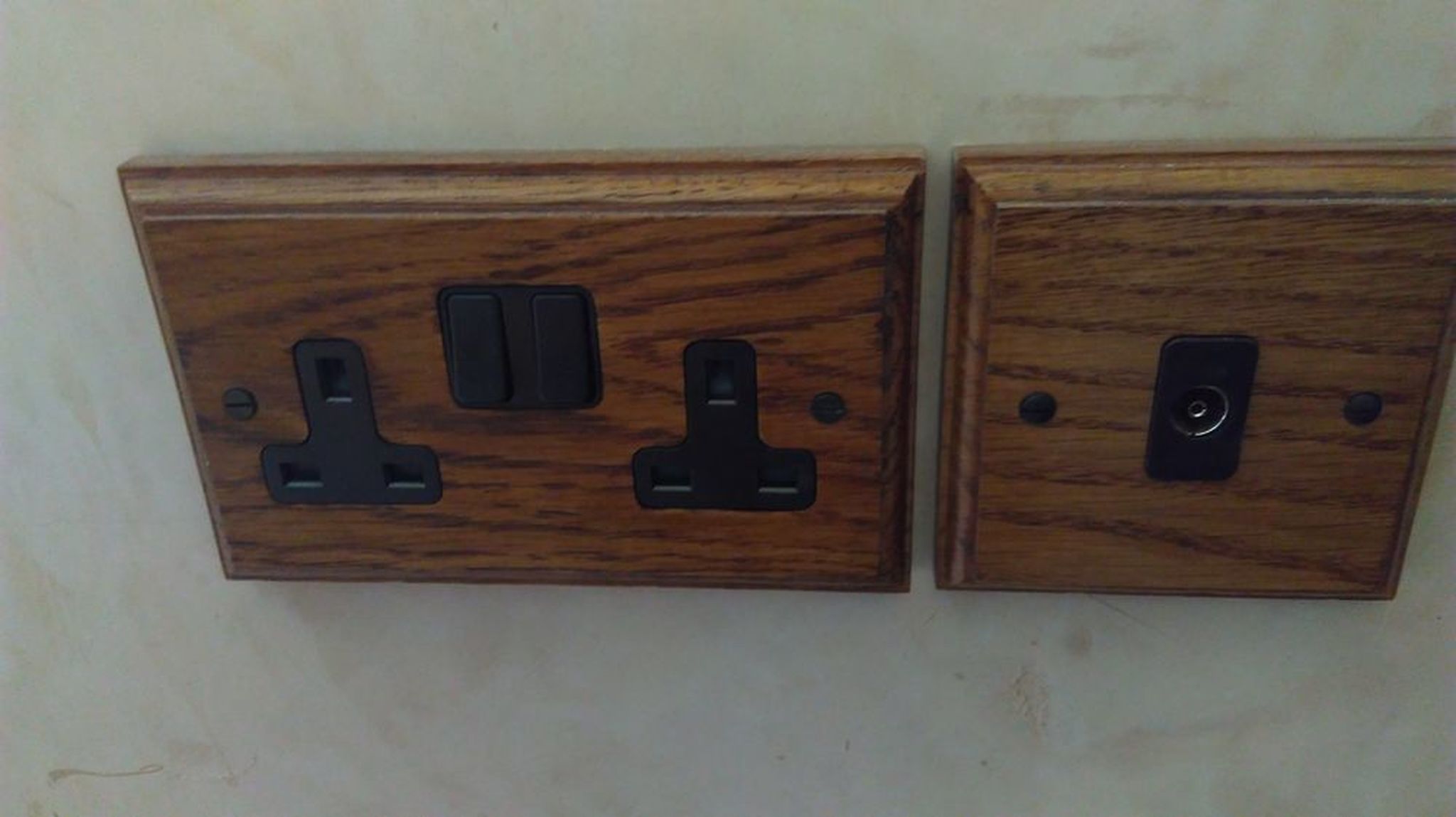 The main thing is Gary listened to what I wanted and didn't go ahead and do things without asking. It doesn't sound much but this was a house renovation so other trades including plasterers and plumbers were coming in and out. With the other trades I came in to find that the plumber had surface mounted the timer in a place I did not want when it was obvious from the rewire that cables were buried. They never asked me what I want. Gary did, and while it didn't seem much at the time, it really mattered. He also impressed me with the needs of the other trades. He always kept a power supply on in the then empty house and he put a supply for the new boiler in ahead of the plumbers visit. He came in and did this on a Sunday!

Originalyl the house rewire was to take about a week but we got into damp proofing and major replastering and so Gary couldn't get in to finish for 8 weeks. I offered to pay him alone the way yet he waited to the end of the job before invoicing.

The final day Gary was at the house was to git special screw extenders and he had been to the suppliers specifically for these. The black screws in some if the new sockets were too short. Rather than use silver which would ruin the effect he sourced these tiny adaptors. Attention to detail or what!

Reasonably priced too. I wish I had more work for him. Top bloke.