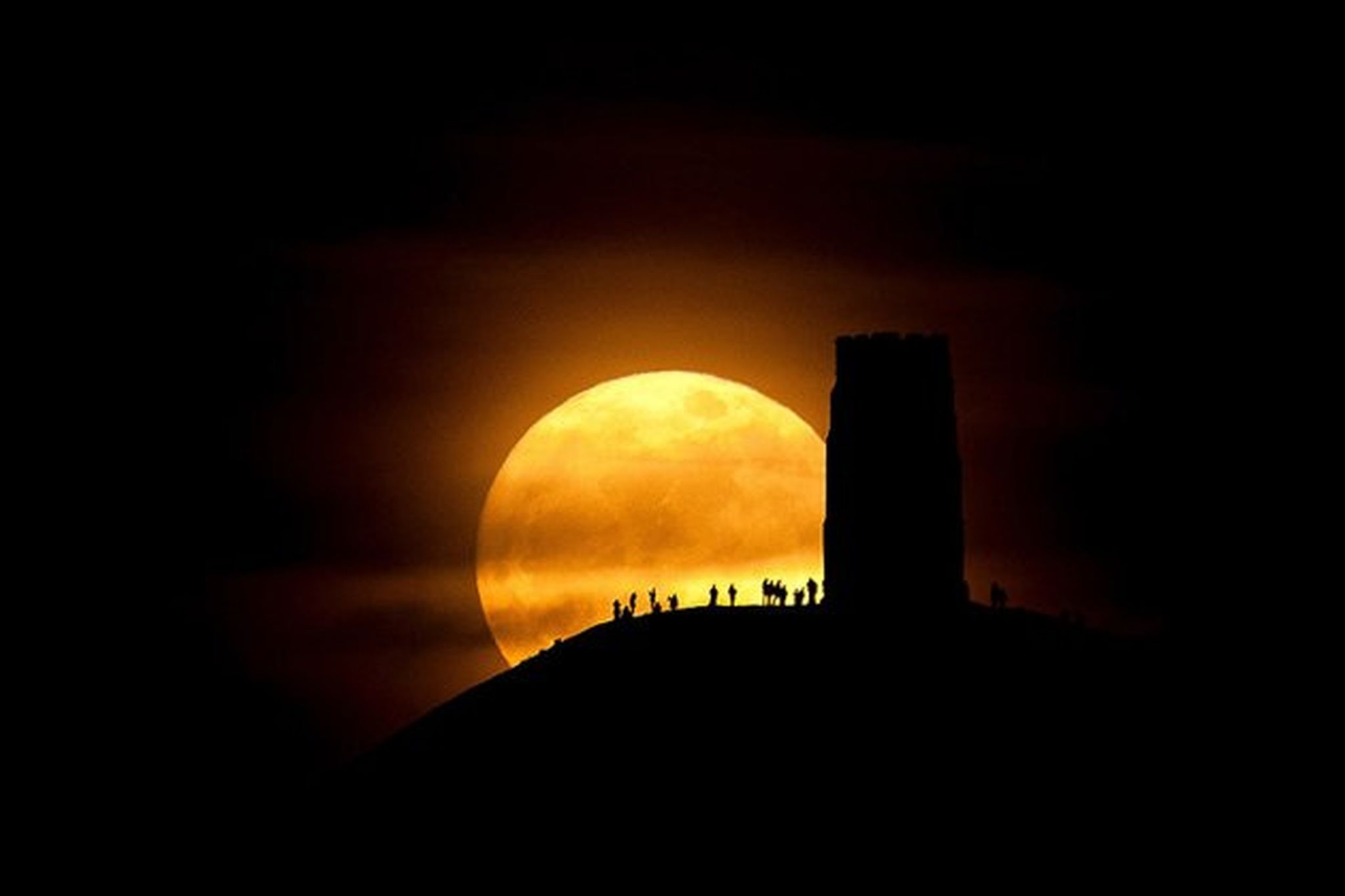 This work was carried out on my mother-in-law's house. She is 97 and bed ridden. One of the conditions of the work was that there was to be no disturbance to her at all, no excessive noise, no workmen wandering around unnecessarily etc. Jordan said he understood and would co-operate as much as possible. He readily agreed a start date to suite us and said he would have everything ready to go. Well the start date and time arrived and until I went outside I had no idea he had arrived and started work, he was that quiet and careful ! The weather was bitterly cold with a fairly strong easterly wind, I would not have liked to have worked on a roof under these conditions and in fact suggested he postponed work for the moment. But no he said he would rather reduce disruption by getting on and doing as much as possible - even if it was "a bit chilly". He made every effort to complete in one day but it just wasn't possible for which he apologized repeatedly, but unnecessarily. He returned the following morning when the weather was just as poor and completed. He then cleared up completely and in addition, without being asked, he made a complete survey of the roof making some observations and suggestions that we might want to consider in the future. The price was as agreed, very reasonable and there were no "hidden extras." The work was well done and reasonably priced but the most impressive part was his attitude of co-operation and his understanding of the special need for quiet and minimal disruption. Several days after all work had been completed my mother-in-law asked "When is the roofing "boy" coming", when I explained that he had done the work she didn't believe me, she had no idea Jordan had even been there. Thanks and well done Jordan.