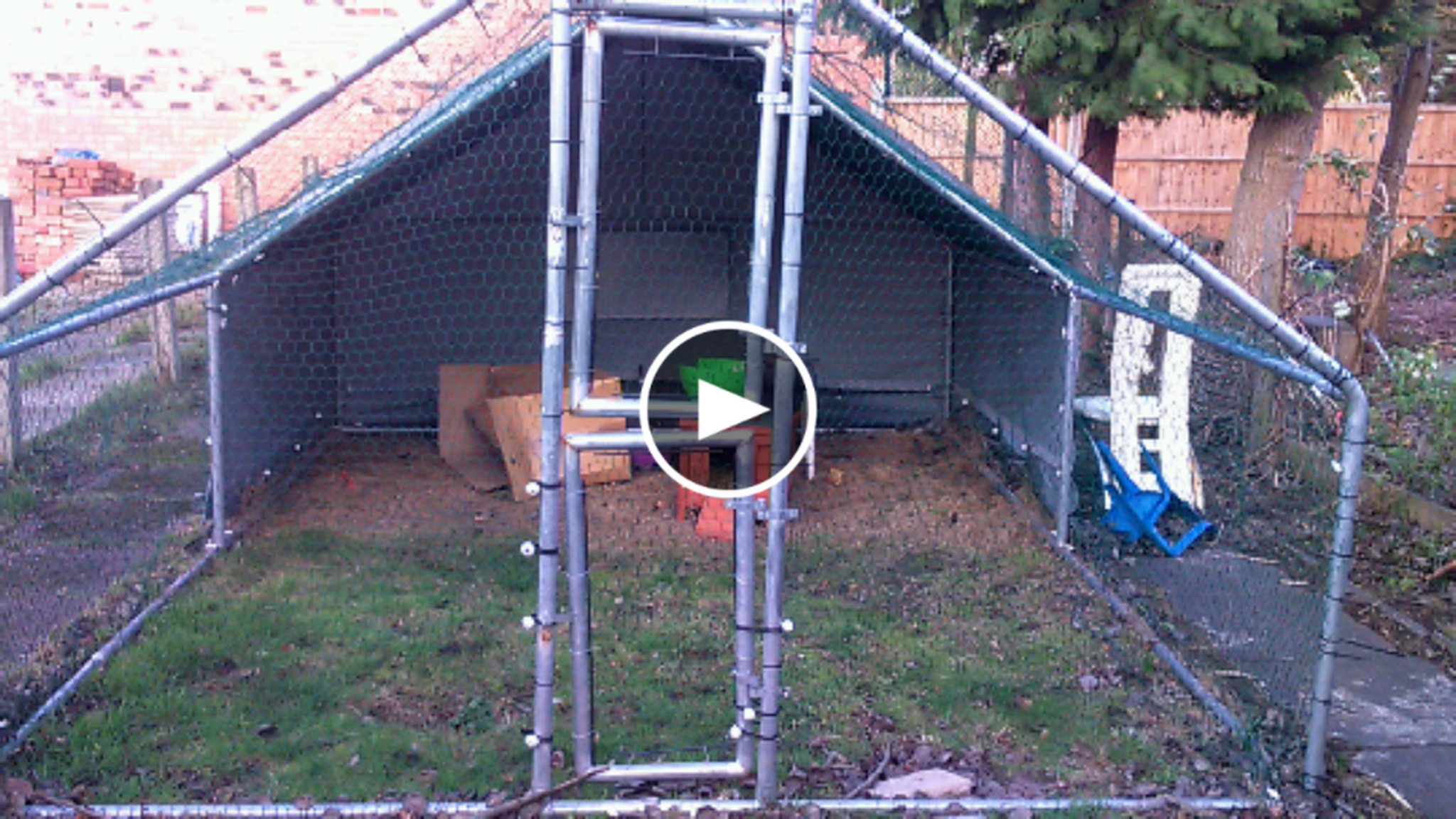 I'd bought a large flat packed garden pet enclosure, for our 3 rabbits to play and run around in.
I had been really messed about and let down by 'flat pack solutions' - their workman had struggled to understand the instructions and erect this and in the end, frustrated, he'd taken his money but left the job half done to attend his next job - leaving all the large box packaging littering the garden!! He had promised to return but never rang again!! So one week on I contacted the company to check what was happening and to my disbelief their response was very unprofessional/rude!! Both myself and my children were very upset and I was out of pocket and also now very apprehensive about trusting another workman or finding a reliable company to complete the job.
I came across Andrei at mybuilder who restored my faith. He rang ahead and was polite, punctual and even though there were no instructions to follow (ex workman took them!) he didn't seem deterred from the job. It was boring but hard work and the hot sun also didn't help but he happily said "don't worry just leave it to me" and then simply got on with it and I didn't hear from him again until later on when he'd completed the job. He'd even, at my request, picked up some fencing cable ties for me on his way in, (which were also missing). The fencing by now was wet and a little rusty but he'd cleaned it up before cutting and securing it to the frame. He was also very mindful that the enclosure would house rabbits and so used extra cables and double lapped the fencing for extra security - which I especially appreciated.
I know it wasn't a huge job like an extension or anything like that or really costly work....but sometimes it's the little things that can mean so much to people.
In this case, it was a huge relief for me to quickly find a professional and reliable site with a trustworthy tradesman, peace of mind for me to find someone willing to complete a half started project, my children were overjoyed to interact with their rabbits in the new spacious enclosure, and most importantly of all 'Nibbles', 'Peanuts' and 'Astro' our rabbits were soooh happy to be running around freely in that large space, that they were all jumping for joy (binkies) in their new home. I think that says it all!
Thank you mybuilder. For the above reasons my children and I would like to nominate Andrei Baciu for best tradesman job of the year award 🐇🐇🐇👍