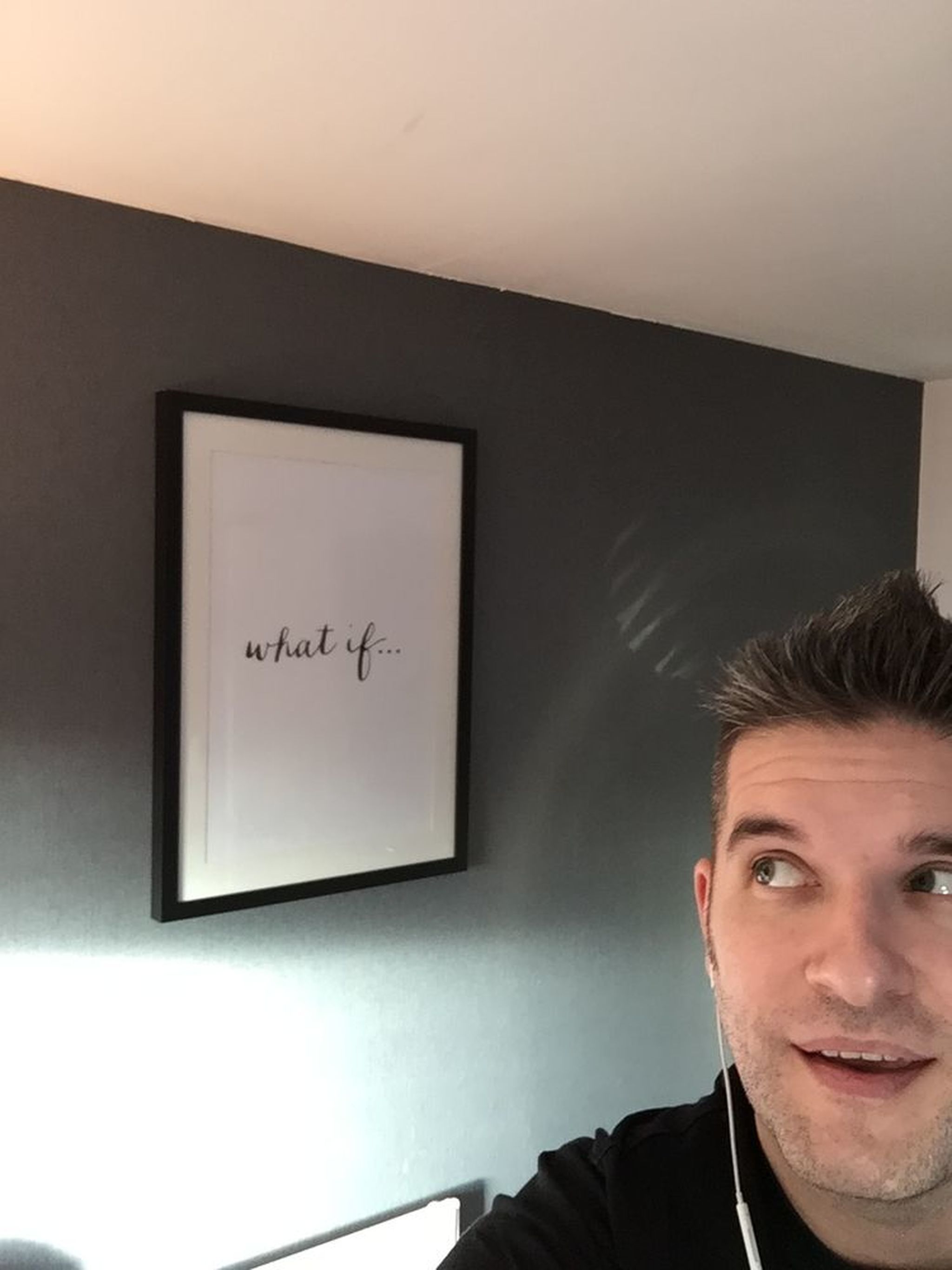 John is one of the true British tradesmen left. Arriving with his signposted van, certificate of master tradesmen in hand he was polite and considerate removing his shoes while also giving the nod to his apprentice to also take his shoes off! John went above and beyond the job which was to wallpaper our feature wall in our kitchen. He helped me clear the space and even had his own (patent pending) radiator dropper so he can wallpaper behind the radiator! Who does that! It was extra work but John went beyond this and took true pride in his work. Not only did he clean up but also cleaned the entire kitchen floor space! I was so impressed with his workmanship and also manners around my wife and children. Even this was only hanging a few sheets of wallpaper, the Job Of The Year Award should go to John as after some bad tradesmen in the past, via MyBuilder and John in particular, he has restored faith in the British craftsmanship industry. We have recommended John and MyBuilder via our social media accounts and get many compliments from friends on the job John did. A true gentleman, passing on his craft to his apprentice and also representing MyBuilder well - if every tradesman from MyBuilder turned up like John, what a better looking country this would be!