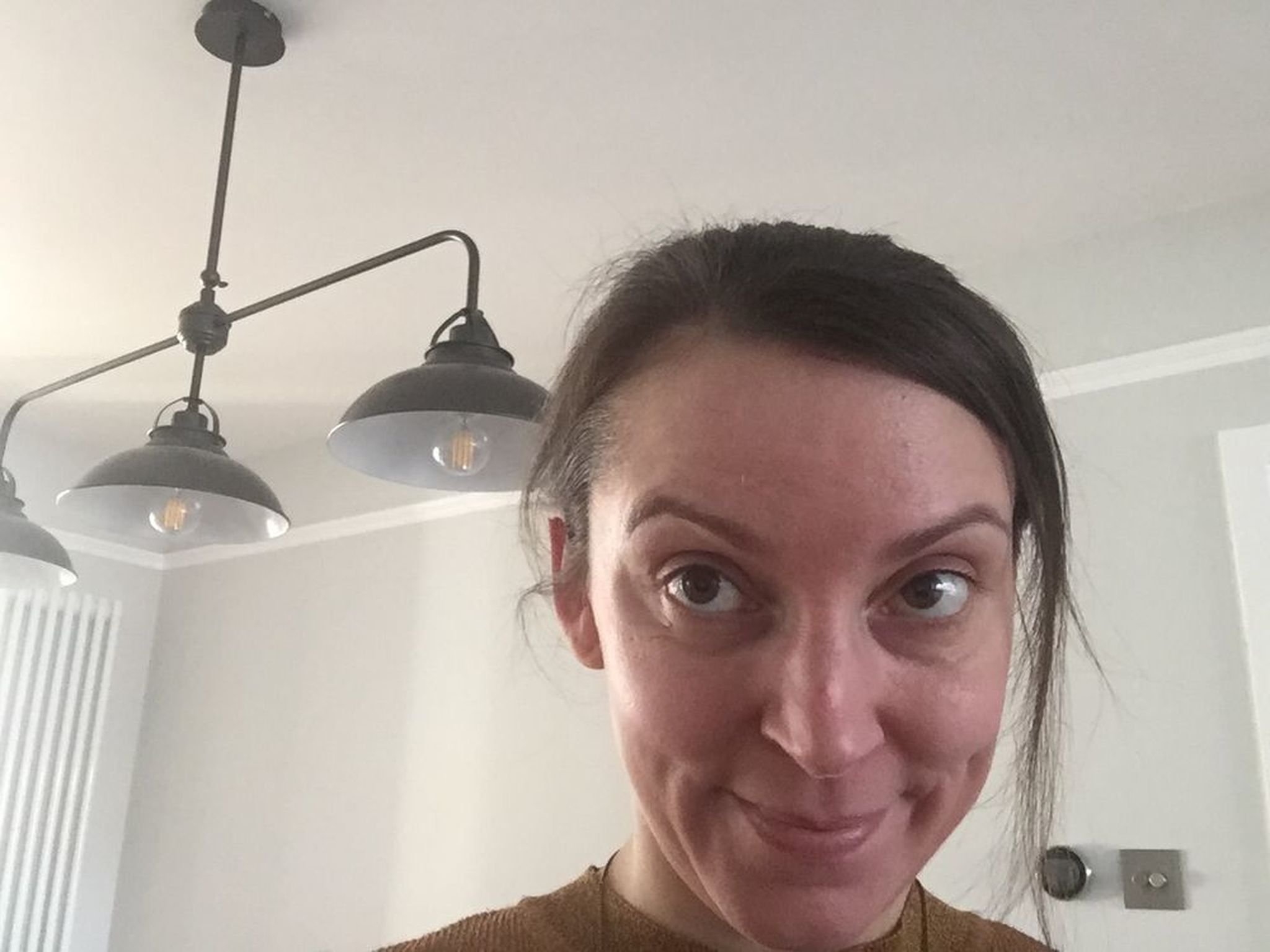 After moving in to our first home, a 1930s period property, we suspected that it might needed re-wiring and placed our MyBuilder advert. Bradley could have simply quoted to re-wire the house, as some tradesman did, but instead he offered us an electrical inspection report at a minimal cost. This showed that, apart from rectifying a few faults, we did not need a re-wire and this honest advice saved us a substantial sum of money, which we so desperately needed in our first home for other essential items. It gave us reassurance & peace of mind.

Bradley quoted to rectify the faults and returned promptly on another day to do these, with an assistant. In doing so, he discovered that the fault he had reported in his original inspection, relating to our kitchen circuit, was more difficult to remedy than first antipated owing to the location of the wires. Whoever had built the kitchen extension had not connected the circuit back to the fuse board! This involved Bradley having to lift our upstairs carpet, floorboards, some bathroom tiling & remove the bath panel to access the void below. It was a fiddly, messy and time-consuming job and took him many more hours than he'd anticipated. He stayed late in to the evening to complete the work the same day, whilst still remaining bright, positive and friendly in attitude.

Despite this, he still charged us the same price as he'd quoted and he left our home clean, tidy and safe; in fact better than he'd found it!

We have since used him to install new sockets, a thermostat and lighting and I wouldn't hesitate to recommend him. I am something of a perfectionist and Bradley is always patient, understanding and helpful in his advice. His work is of a very high standard.

Electrical work especially relies on a degree of trust because, unless you know anything about it, a dishonest tradesman could so easily fob you off, overcharge you or leave your property unsafe. Absolutely NOT so with Bradley. He is a credit to his trade and thoroughly deserves this prize, as a young man running a relatively new business and the start-up costs that entails, as well as having a young family. He saved us money, as new homeowners with little to spare, and actively suggested ways in which we could do so, rather than making a quick buck. Good luck to him. I sincerely hope he will receive other nominations too.