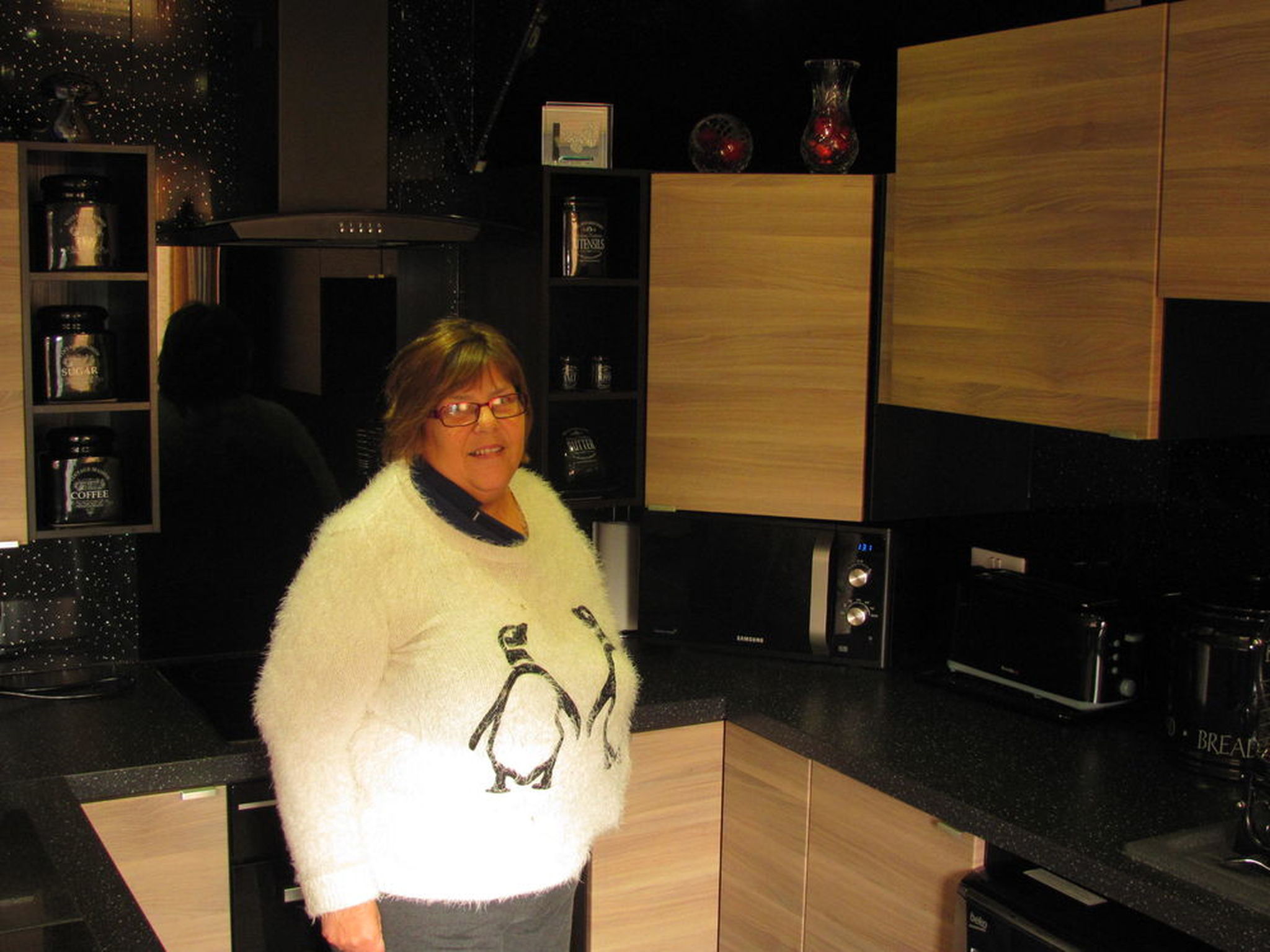 Walter and Tam ( comprised the team from Walter Cooke ) answered my plea for a kitchen fitter to step in at short notice as I had been let down at the last minute by another tradesman .
He had taken the huff that , after letting me down by delaying the job so he could take another one , I had re-advertised the work to ensure that it I had someone to step in should he fail me again , which he did !
At this time my kitchen had been dismantled ( by me ) on the presumption of work beginning the next day .
Walter came out the same day ( Wednesday ) that I put the job up for tender , gave me an excellent quote and promised to start the job that Sunday , which he did .
Walter and Tam were punctual and hardworking and completed the work to an excellent standard , cleared away all debris and cleaned all surfaces after finishing . Despite some unforeseen electrical problems requiring extra work and time re-siting several sockets they stuck to their initial quote . I was particularly impressed by their willingness to rework the design of a difficult corner ( incorporating a slanted ceiling from the stairway above ) and , instead of simply leaving it bare as the other tradesmen had suggested , they custom-built a corner cabinet to completely fill the gap . My wife was particularly pleased as this enhanced the look of the kitchen and gave her an additional large cupboard which she was not expecting .
This additional work was not part of their initial remit but showed that they were tradesmen who took pride in the work they did . Many others would have simply done the minimum and taken the money .
As I said on my review of their work I would recommend both Walter and Tam for any electrical , joinery or plumbing work and be confident that no customer would be disappointed with their efforts .