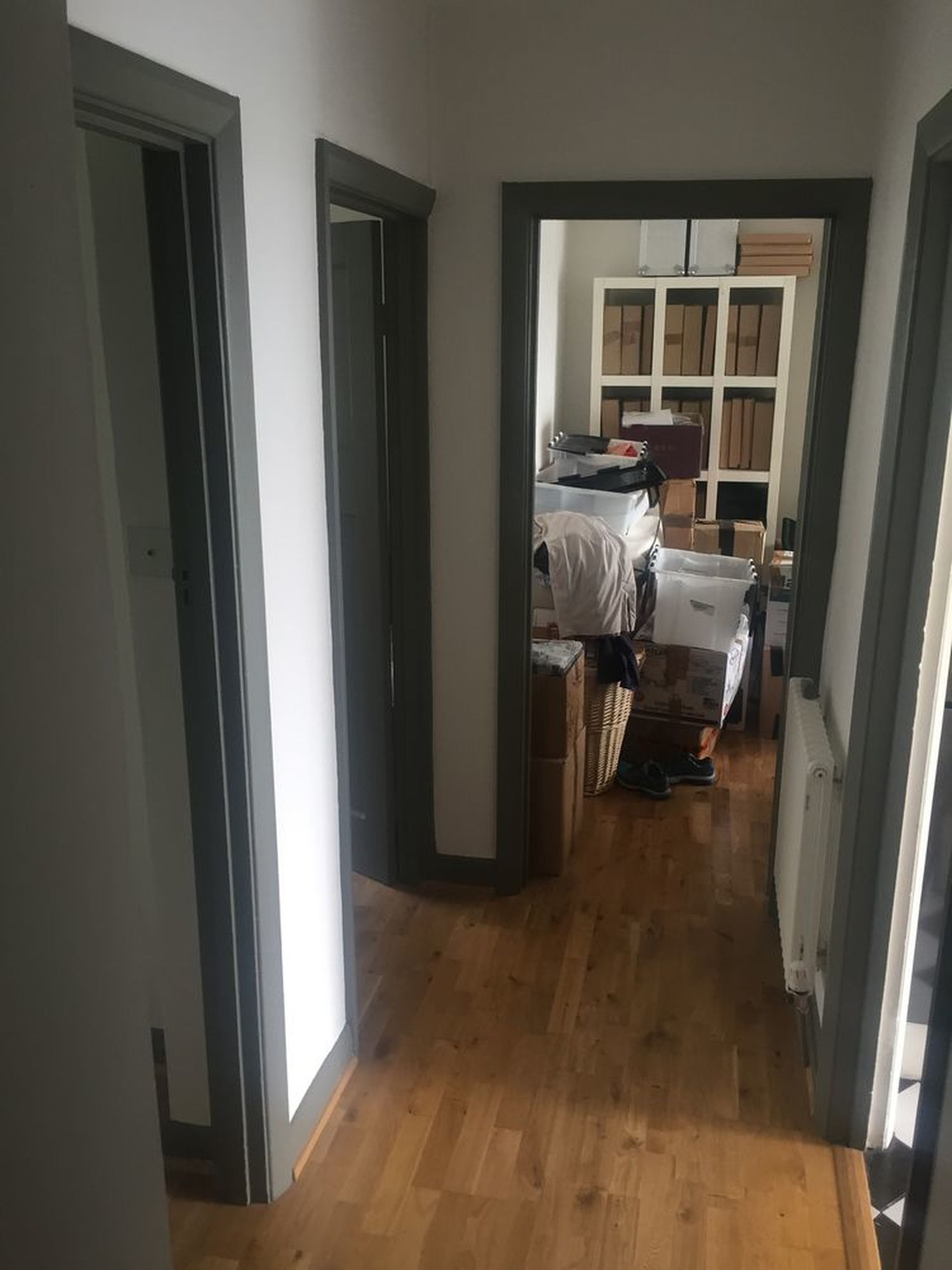 Mick was very attentive at the quote stage and gave great advise. We bought our first property and even though we were only painting the flat we wanted to get it right. When discussing the painting I mentioned that we wanted the light switches and plugs changed as they were external to the wall and also some of the wires were along the wall too. I had assumed this would be a large job with taking wall apart but Mick took me though it and told me it wasn't an expensive job. As he was decorating anyway he could do the work before that, only add a day onto the time before we could move in. He even suggested turning all the single plug sockets into doubles. For the work Mick worked long hours and did lots of extras for us - putting up lights etc. He had a holiday planned leaving 6 days after starting our job and worked well into the night each day to get the job finished.
It might only be a small job compared to what most people will enter into this comp but for our first work to be done on our house and the pressure that comes around moving into your first property it was great to have such a smooth and professional finish.