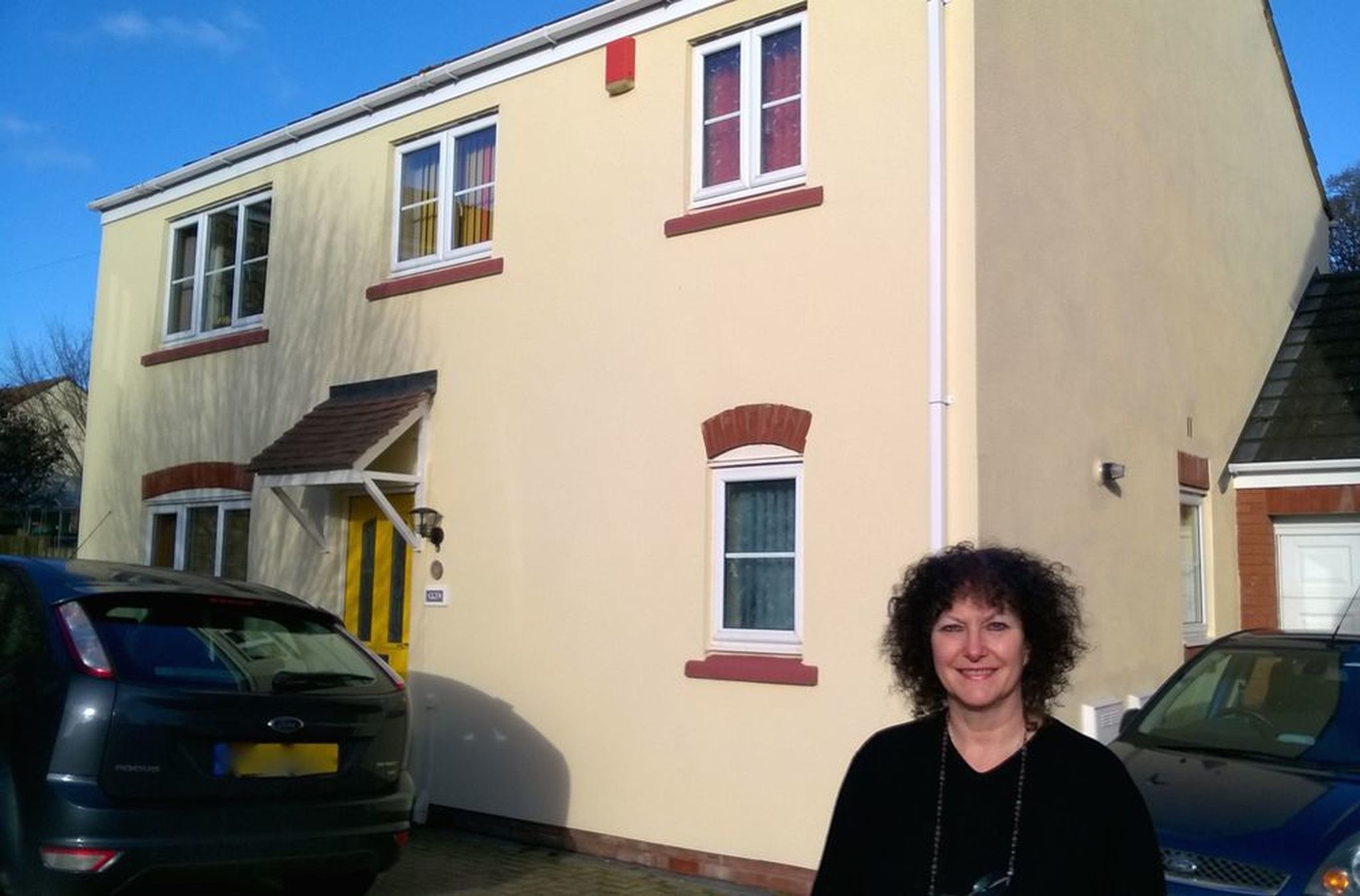 Gary Jones was easy to contact and responded quickly to my initial enquiry. As he was new to the site, he had no feedback at that time, but from his profile he sounded like he had a lot of relevant experience. He was very amiable and genuine as an individual and very professional as a tradesman. From his first visit, I felt that he obviously had an extensive knowledge of external decorating as he included using a fungicidal wash and suggested the best type of paint for the render surface, using 3 coats, the first of which was 'thinned' to allow for being newly painted. He also included removing and cleaning the downpipes, cleaning the gutters, painting the stone cills and preparing and painting the fascia boards in his estimate, unlike other tradesmen we had consulted. His quote was extremely competitive in comparison and he was able to carry out the work soon after his initial visit. He worked extremely efficiently and hardly stopped all day, returning each time the weather was suitable. His work was completed to a very high standard, he paid enormous attention to detail, cleaned up after each visit, communicated well and ensured that we were completely happy before expecting payment. The house is still looking fantastic several months later, even now we're half way through the winter.