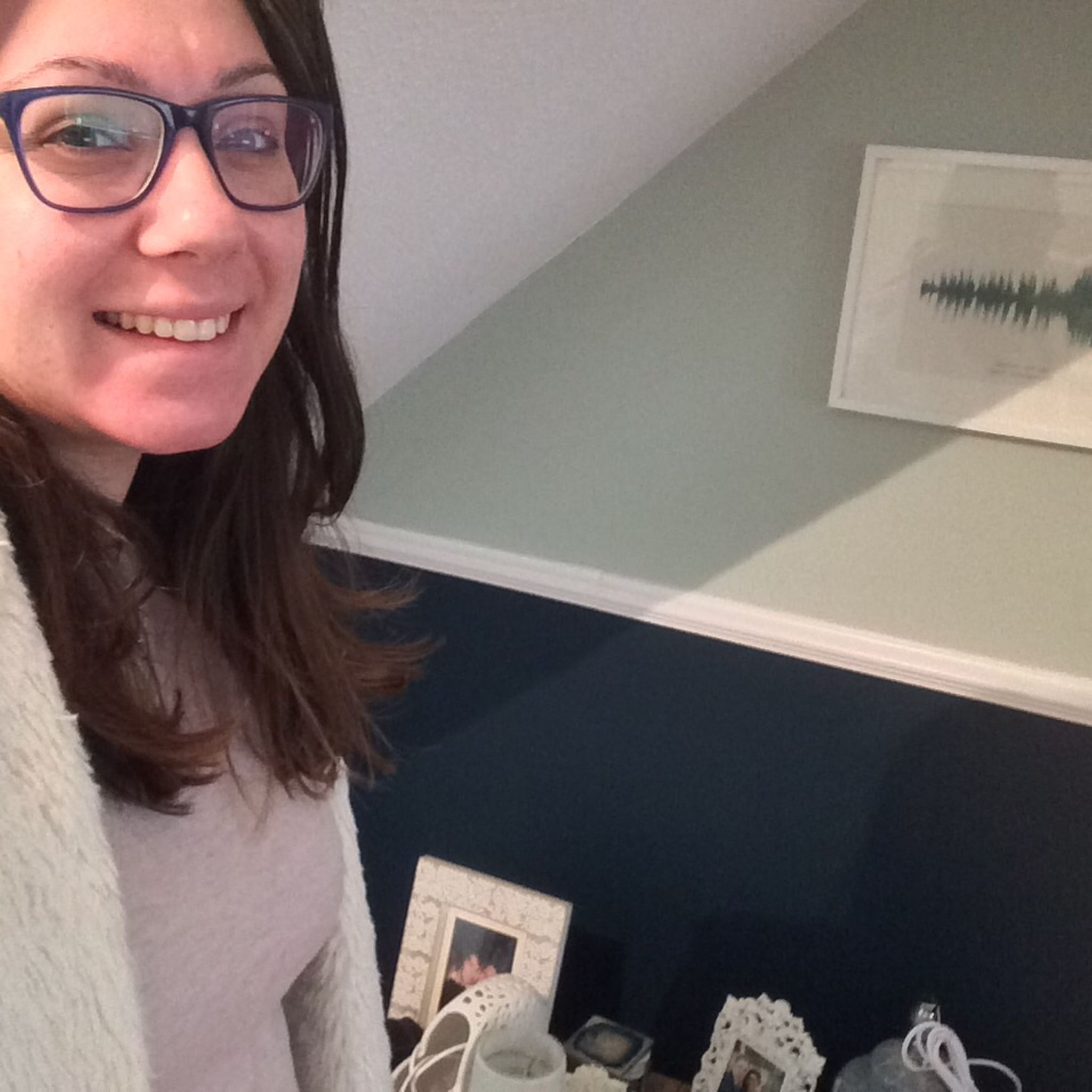 Terry was honest about the price from the start. When he found mould in our new house , he called me straight away to come and look. He asked if it was ok to buy extra materials to tackle the problem and was happy to work a few extra days than originally planned at no extra cost! He touched up lots of little things that I had not originally noticed as we hadn't moved in yet and he covered holes that we hadn't yet seen!
Terry and is colleague worked until late evenings every night in order for it to be ok for us to move in before Christmas. Me being heavily pregnant and my husband away at work- it was a pretty stressful time! But Terry sorted everything , and even moved our new furniture to the correct rooms! I really couldn't imagine anyone more deserving of this award as he was compassionate , hard working and a complete perfectionist and I am so so happy with what he did to our house!