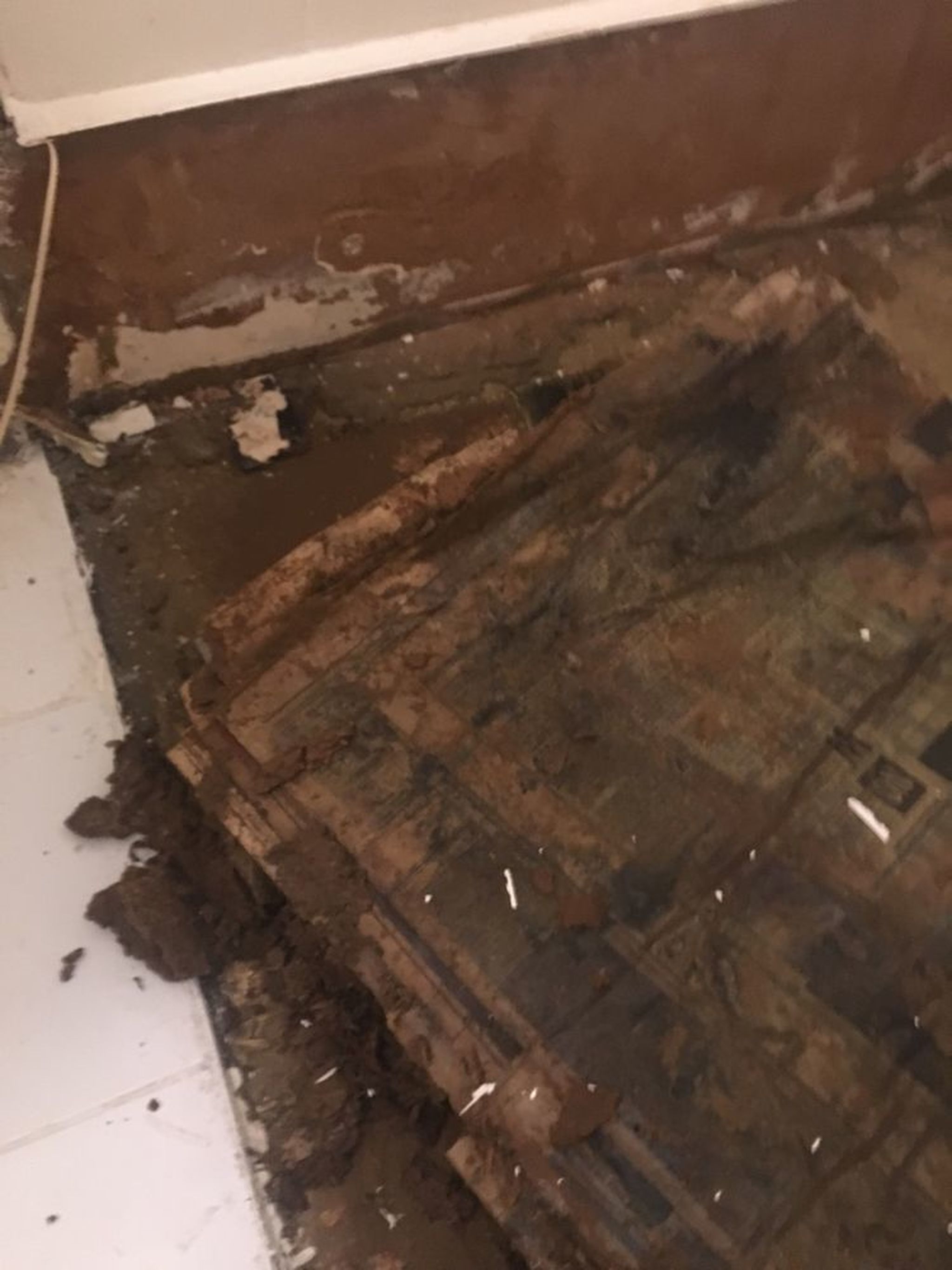 After finding a crack in my old shower tray, i need to get it replaced asap as I had just had two new tenants move into my basement flat. Pete had provided quotes and I was happy and I had got the parts for the job (shower tray and enclsore). Pete agreed to do the job on the Saturday, the same day we were travelling on holiday to Morroco. What was supposed to be a quick one-morning job turned into a bit of a shock surprise. After Pete had pulled up and carefull taken down the existing enclosure without any of the wall tiles falling off, he found that the original shower tray had been resting on a pile of damp newspapers from the 90's. This meant that heoght of the tray was in fact false. I think Pete was totally shocked at this, he even sent me a load of photos by text and to his mates. Unfortunately, it wasn't a one-day job as it meant that the new tray had to be fitted onto a plinth, meaning that the new shower enclosure i had bought was too high. Pete was able to rectify the situation by putting back the original shower enclosure, but it meant that some additional work was required, such as a new stud wall due to damp issues. Pete sorted this the next week and so far my tenants have not had any issues. What could have been a very stressful and expensive job was solved quickly and at relative low cost thanks to our builder Pete.