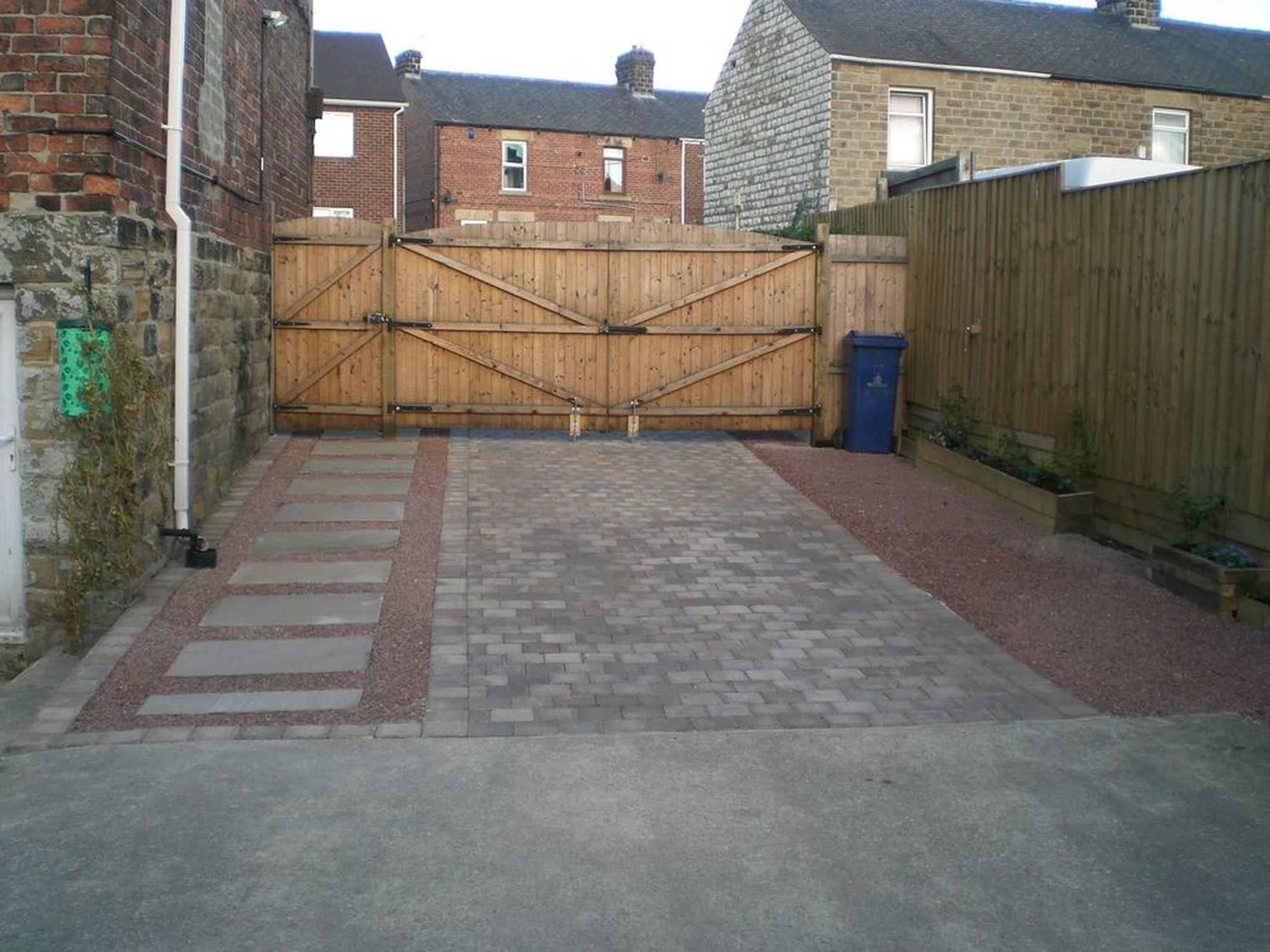 We had a dirt tract for a driveway and not much money to play with. We received several quotes for both tarmac and bloc paving. When we met Adam, he listened to what we wanted and although it was a big ask, he set about sourcing a suitable bloc paving as the ones in his catalogues were al far more expensive than we could afford. This did take him a few days but he kept in touch with updates and sent us pictures of products he had sourced until finally, he came up trumps. He had managed to find some end of range bloc paving that was exactly what we wanted at a really good price. This wouldn't have been easy as we had looked for months and been unsuccessful. Adam arrived as agreed with his assistant. Deliveries of plant and materials followed immediately and works commenced. The quality of the workmanship was far beyond what we expected. Communication throughout the whole job was fantastic and any suggestions we made were either taken on board, or better alternatives suggested. It was hard to know we were having the driveway done as when we got home each day, there was no sign of any mess and all areas had been completely cleaned up. The finished driveway would accommodate an HGV it is of such good quality and with all the plant and materials used, it was difficult to see how Adam had made any profit at all. Our only slight regret is that we couldn't afford to have the whole width of the driveway paved so we just gravelled the sidings. Adam has said he will come back when ever we want to finish the sides and this is just one of the reasons why I am nominating him. If we should be lucky enough to be successful, we would be straight on the phone to Adam to get him back to add the additional bloc work. John Wayne he is not and I can't praise him, and the job he did, highly enough.