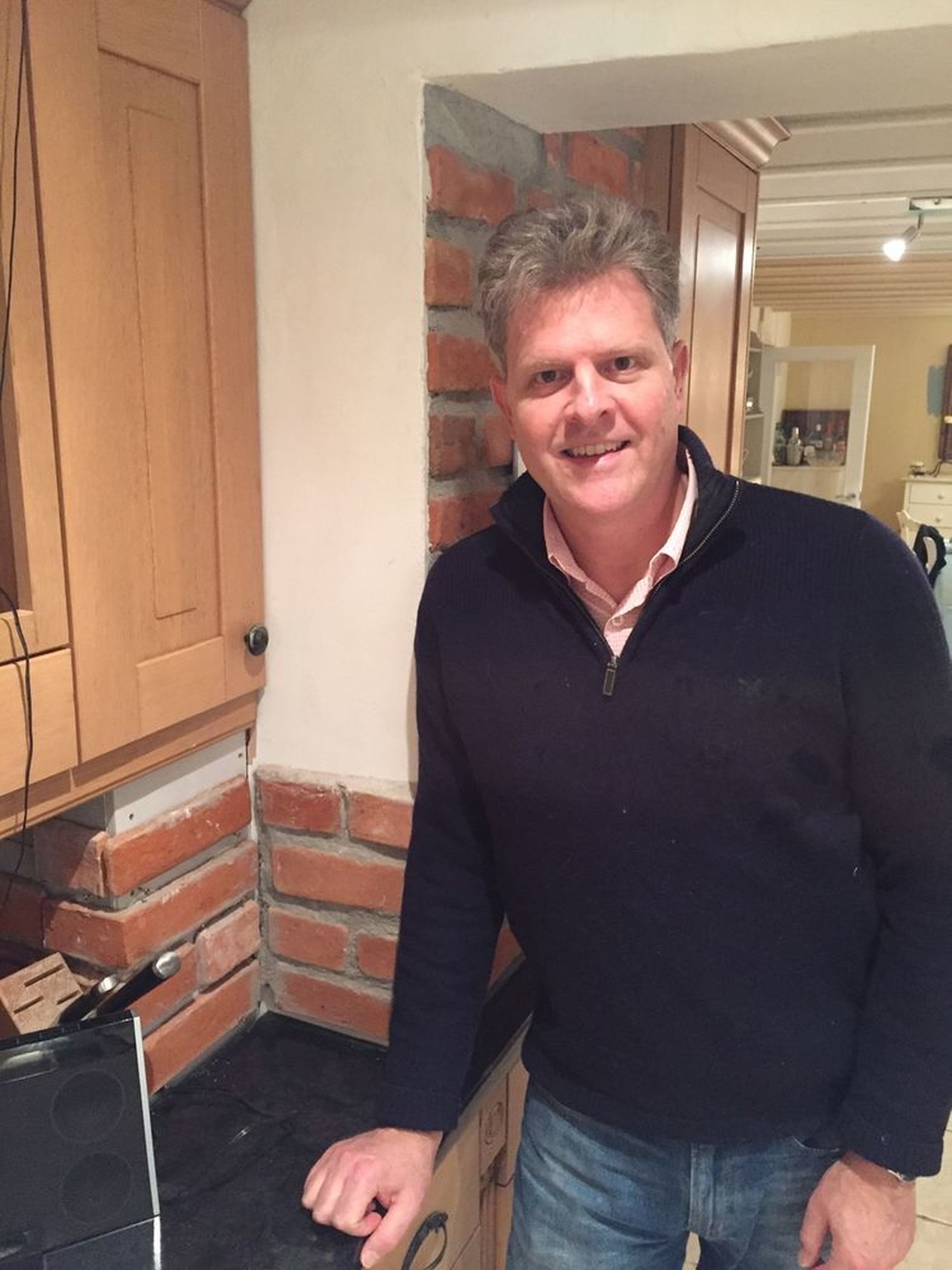 We moved into our new house in August 2016 and soon identified an internal soil stack that had deteriorated so bad it was leaking. It was really frustrating trying to get a tradesman out to see it and finally we turned to MyBuilder.com. Initially sceptical - I had never used a site like this before - we found it very easy to upload all the details and post the job. Within a day, we had a number of replies and Mike Bury then came to undertake a survey. He quoted by the weekend, having done an extensive survey, and we accepted the job. We were very worried that the job might involve far more than we thought, but Mike is exceptionally diligent and competent and completed the work ahead of schedule ensuring that we paid less than the original quote. We had no hesitation in recommending Mike and MyBuilder.com. Since then, we have used MyBuilder for another job (pre-Christmas when no-one had time) and are just going through the process again for some landscaping. This is now our go to website to get things done to work with competent trades people and I can honestly say has reduced the stress of this process considerably. Rob Misselbrook.