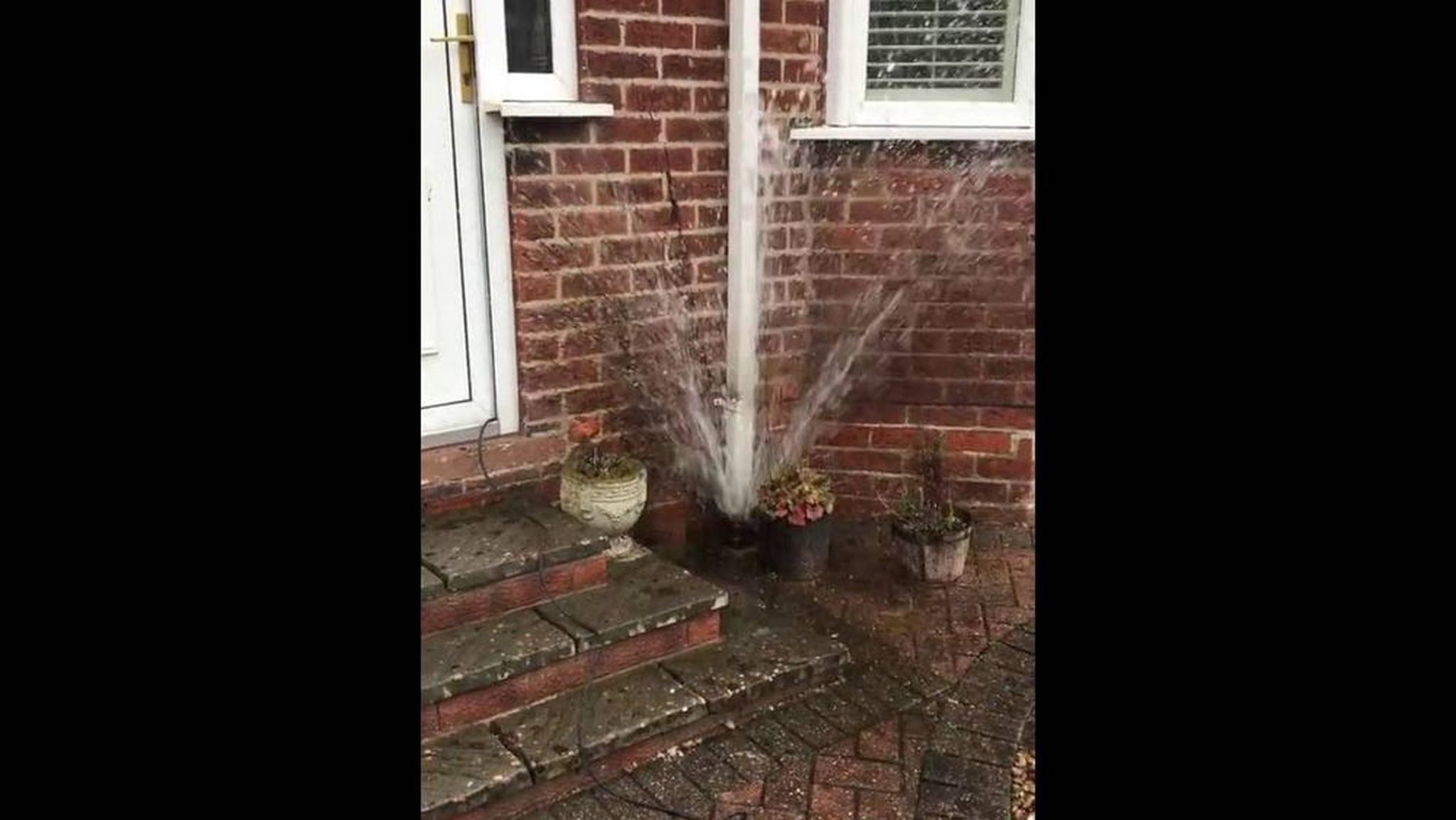 Ellis Hallam is an amazing roofer who went above and beyond. It was a particularly nasty winter when I moved into my new house in 2016 with lots of rain. The downpipe would not take the train and it would overflow. I arranged for two quotes. The first came made a visual inspection and said it would cost £250. The second, Ellis, called me promptly to arrange an appointment. He arrived punctually and was polite and courteous. After telling him the problem he bought out his ladders and climbed up to take a look. He quickly identified the problem and fixed it there and then. I had called him out for a quote but Ellis just fixed the drainage problem. He also did not charge for the job. I have used him several times since and i have no complaints. Ellis is a real professional. I have recommended Ellis to others and am keeping his details for all my roofing problems.