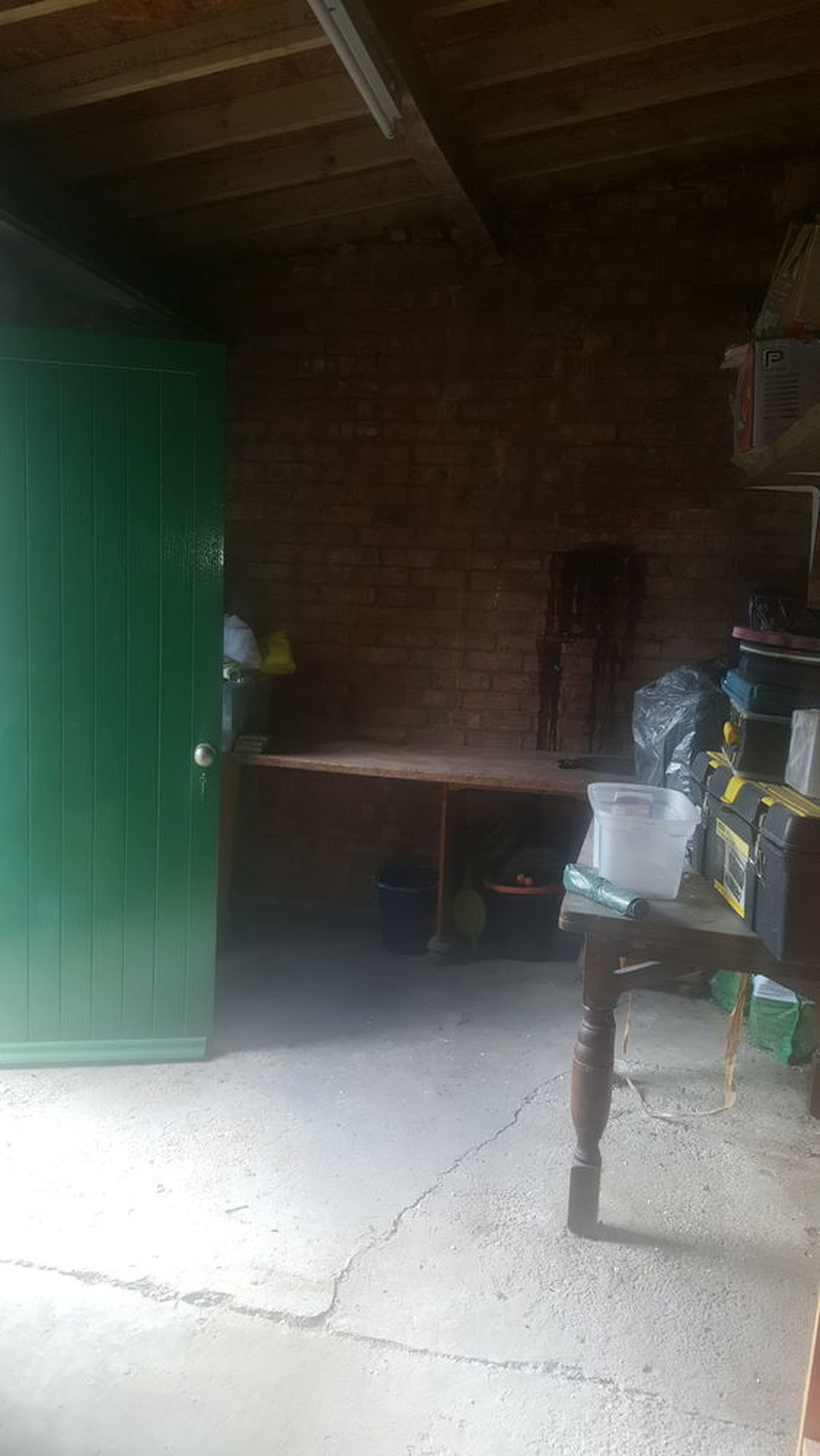 I placed an ad for garage clearance which Carl responded to.
My garage was full to the point where it was hazardous to enter as it was full to the rafters.
Carl came priced up the job and set a date. He and his came on time working to clear only the items i had previously identified.
The work was very labour intensive and dirty but the pair did a fantastic job.
I cheekily asked them to tske items that had been left in my garden by previous builders which were not part of the deal which they agreed.
On completing their work there was a few items which they could not pick up. Carl agreed to come back a couple of days later which he did and took the bslance.
I was extremely happy with the work and my garage has been returned to a state which is now easily accessible.
I found Carl and his colleague to be very professional and friendly and i would not hesitate to reccomend him to anyone looking for garage clearancr.