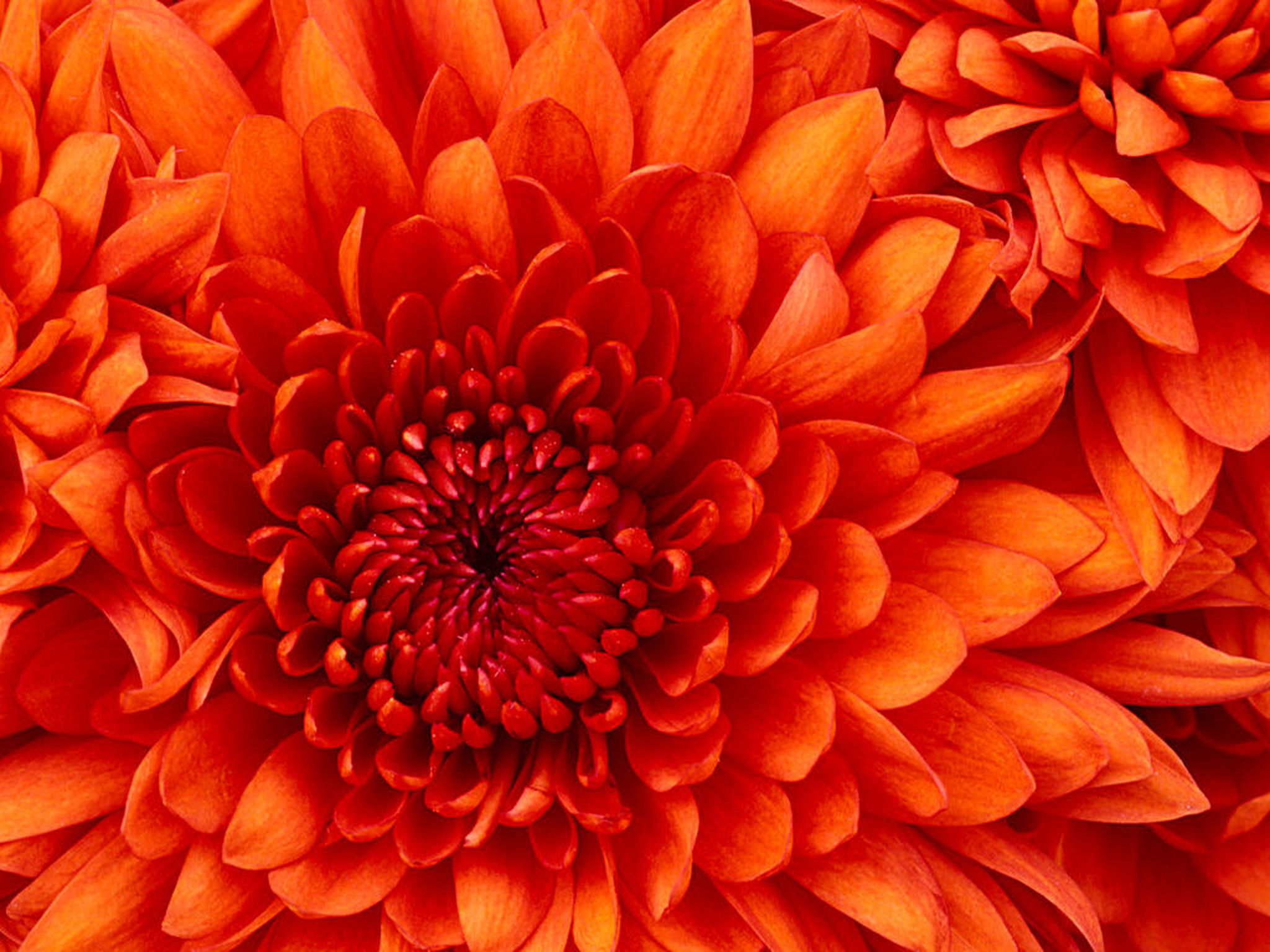 Firstly job was arranged extra early to fit in with my working hours. When the workman arrived he found not only a problem with my boiler, but a problem with the shower. He took time to not only explain the issue with the boiler but showed me. He gave me possible solutions and gave me an honest opinion which resulted in no charge to myself, he didn't just "want to make money". The second fault was caused by my shower, again he gave me the options and was completely open and honest again giving me options. He even replaced moved and re-mounted my shower at no additional cost to me. His work was exceptional, clean tidy, full explanations were given and nothing was too much trouble. He made me feel like I was in control and I was not pressured into any decisions just to make money, in fact all the additional work was carried out under the initial hour charge. He was polite friendly and because of this I would certainly use the Company again.