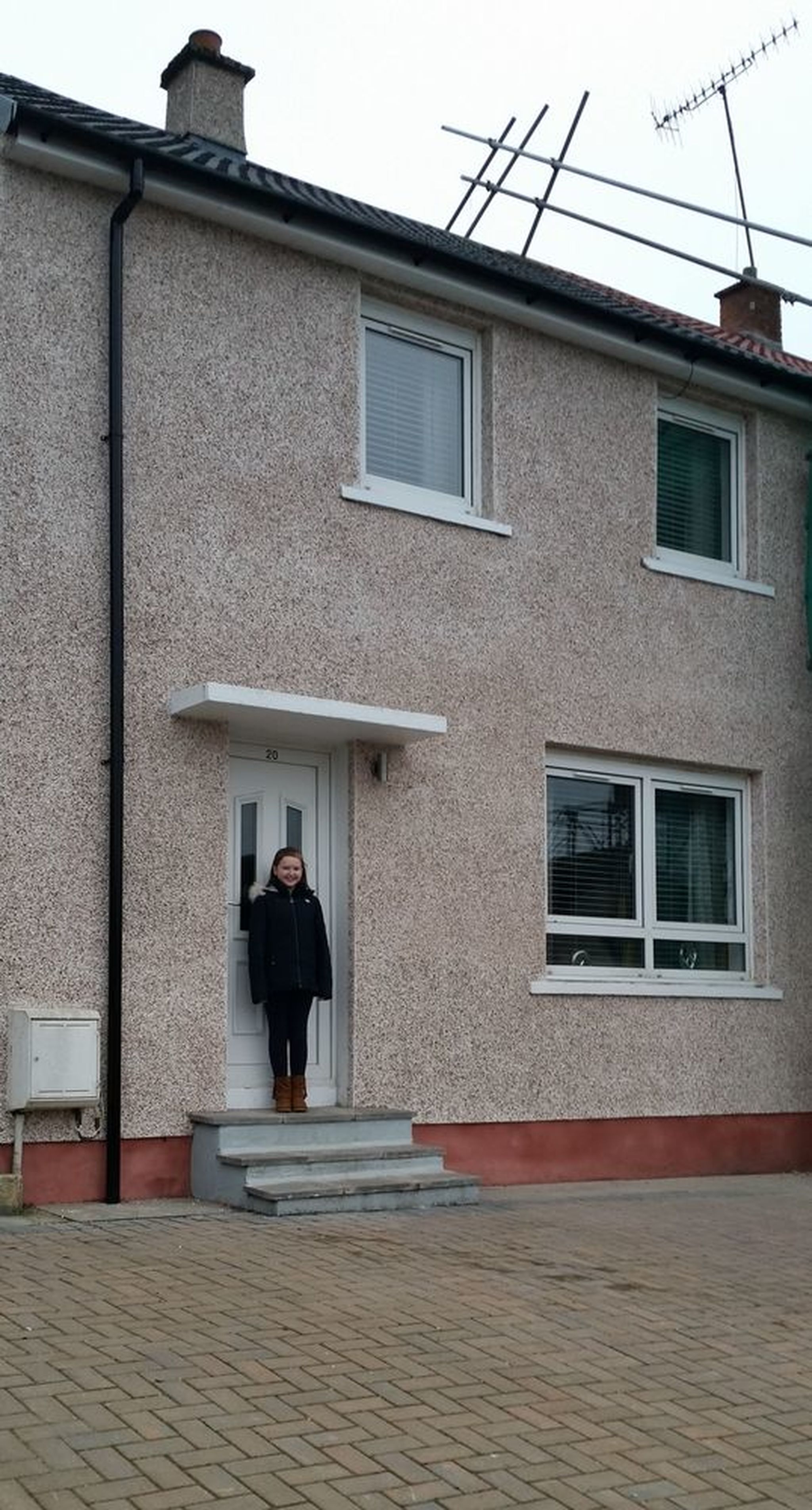 When you are carrying out large home improvements to your property and spending a lot of money you want to make sure your not only getting the best price for the job but the best people to do it!
Jason Connor was the first to reply to our post within 10 minutes of the job being on My Builder. He arranged to come out and provide us with a quote the next working day. Already I liked his enthusiasm.
The feedback on My Builder was 99% for Jason and you immediately read the negative feedback to see what issues arose with others who hired him. I was pleased to see that there was absolutely nothing that concerned me enough to not consider him for the job.
We also looked into Jason's profile and initially had reservations as to how young he seemed. We worried that he may not have the relevant knowledge and experience to carry out such a job but I really did not need to worry.
After half an hour of speaking to Jason I was more than reassured that he knew his trade inside and out. He offered his advise and expertise and the quote which he gave was very competitive and a very welcome added bonus.
The team started work just under 2 weeks later and well within our time frame which we'd given. They arrived very punctual every morning with all necessary equipment and materials for the day.
There was no time wasting or additional cost due to 'unforeseen circumstances' which you can often hear about when the builder tries to extract more funds from you for work that isn't required. Infact when Jason did hit a snag and advised us that a part of the job which he quoted us for could no longer be carried out, and for a very valid reason, he instead offered to do something else to the property instead and this would normally have cost us additional funds but instead Jason agreed to do it for the price originally quoted for the job he could no longer do. We were very pleased with this level of customer service to say the least.
The job took just under three weeks and not a day passed where I did not witness this team working hard. On several occasions they worked until 6pm or 7pm in the evening to ensure the days work was complete and they remained on schedule for the time frame we'd been given. And at the end of each day the property was left tidy just as they had found it.
For us, Jason's customer service was taken to another level as we found him to be very accessible. We would often exchange text messages outwith business hours with questions regarding the job or to advise the team on the materials we had chosen, etc and he was more than happy to reply any time night or day. Sometimes it can be hard to get in contact with workmen within working hours let along after they've 'clocked off'.
This might be a young team but don't be fooled, their experience, skills, knowledge and the level of workmanship is second to none and never have I had the pleasure of having such an enormous renovation carried out with such ease.
I have had nothing but nice comments from people regarding our home since it has been complete and would would love to see the guys winning an award for 'Job of the Year'. The job done might not have been the biggest anyone has had done but to us it was certainly the best!!