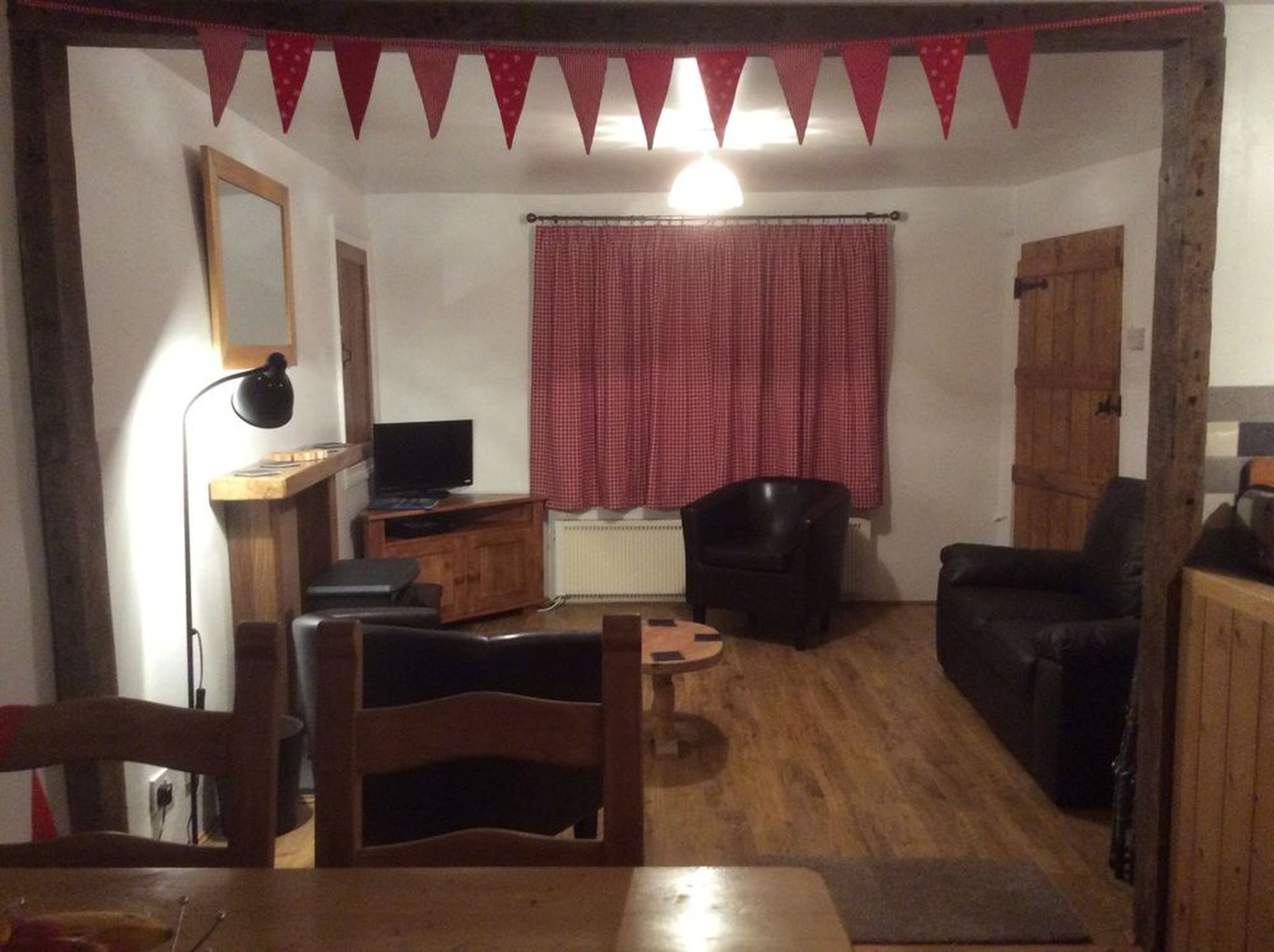 Martin, a joiner by trade, responded to our query for a builder to update a terraced cottage. We were delighted to meet him at our cottage and even though this was to be his first really big project since becoming self employed we trusted him with the work needed. As we live nearly 250 miles from the cottage and we couldn't be there too often, it was brilliant that we had such confidence in Martin to get the job done as soon as he possibly could. He had family members who covered plastering, electrics and decorating. We only had to find a plumber, who happened to live a few doors away. The job did become more involved than originally thought and Martin took it all in his stride. He moved stud walling, built and fitted a new kitchen, and bathroom, replaced a ceiling, hung doors. He cleaned up slate flooring and laid a wood laminate floor. We are very happy with finished project, which has been running as a successful holiday let with Sykes cottages since August 2015. Sykes have given the cottage 4* rating.