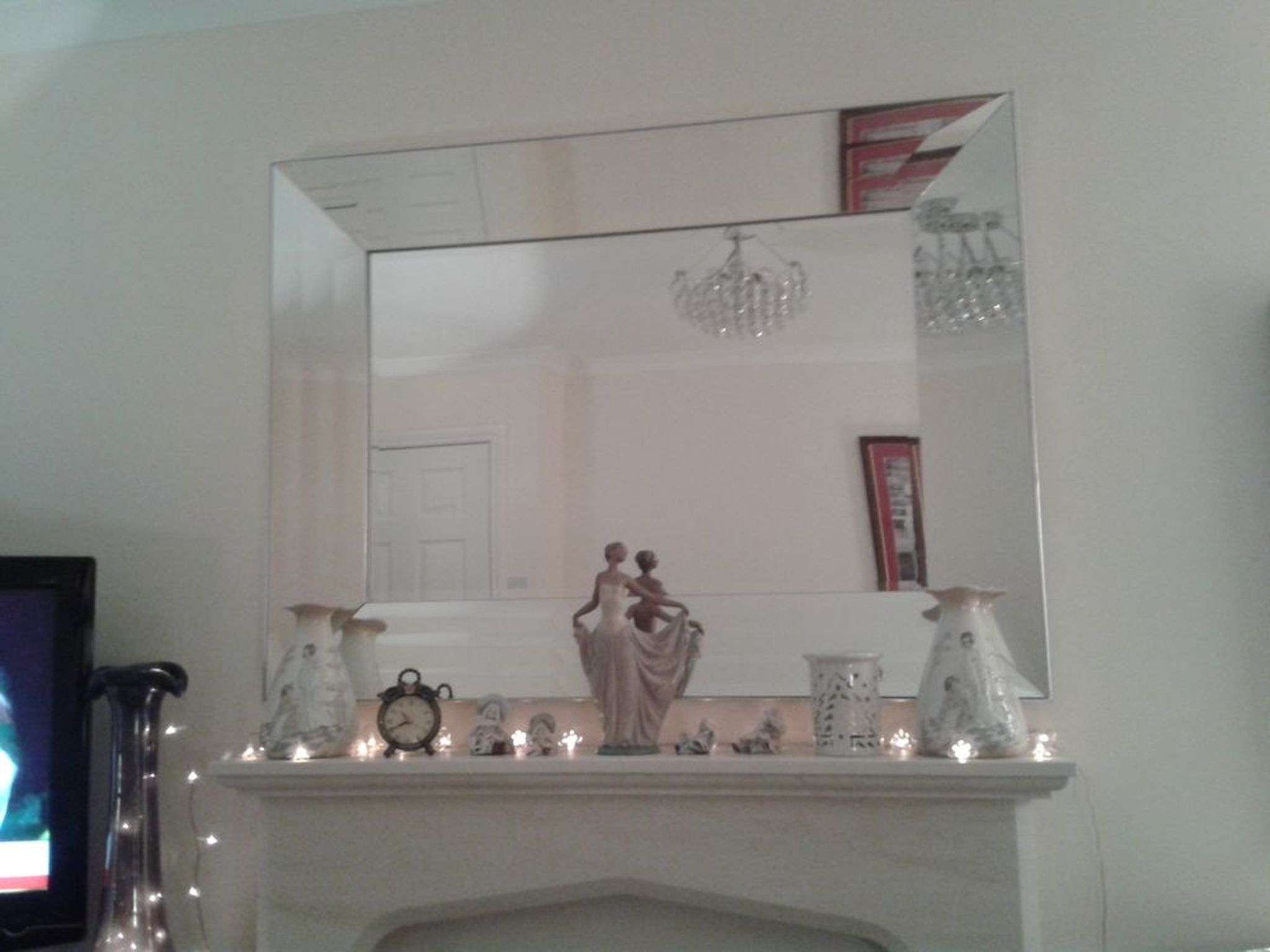 I had just moved house having just got out of hospital, I was still very unwell and was desperately trying to find a person to help me with heavy jobs that, as a pensioner and living on my own, I could not do and had nobody to help. My own son lives abroad. I was still living in a mess and not coping. I contacted many local trades people near to where I live, but the ones who bothered to come and look at the jobs all told me that the one mirror was too heavy to hang and quoted me extortionate prices which I could not afford. In desperation after literally months of living in a mess with stuff lying around the floors I put the jobs on My BuiIder. The person who responded said he would come and have a look after I told him what I required. He travelled up from Cardiff, about 15 miles, and with a skip in his step and a smile on his face he said he could do the job and could not understand why others wouldn't do it. He cracked on there and then and hung the large mirror along with two others and did a few other jobs whilst here. He was clean, pleasant and more than helpful and his fee was more than fair. I would never hesitate to use him again and would highly recommend him. He was a trained carpenter but clearly a hard working man who was willing to knuckle down to earn a crust. He certainly saved my day.