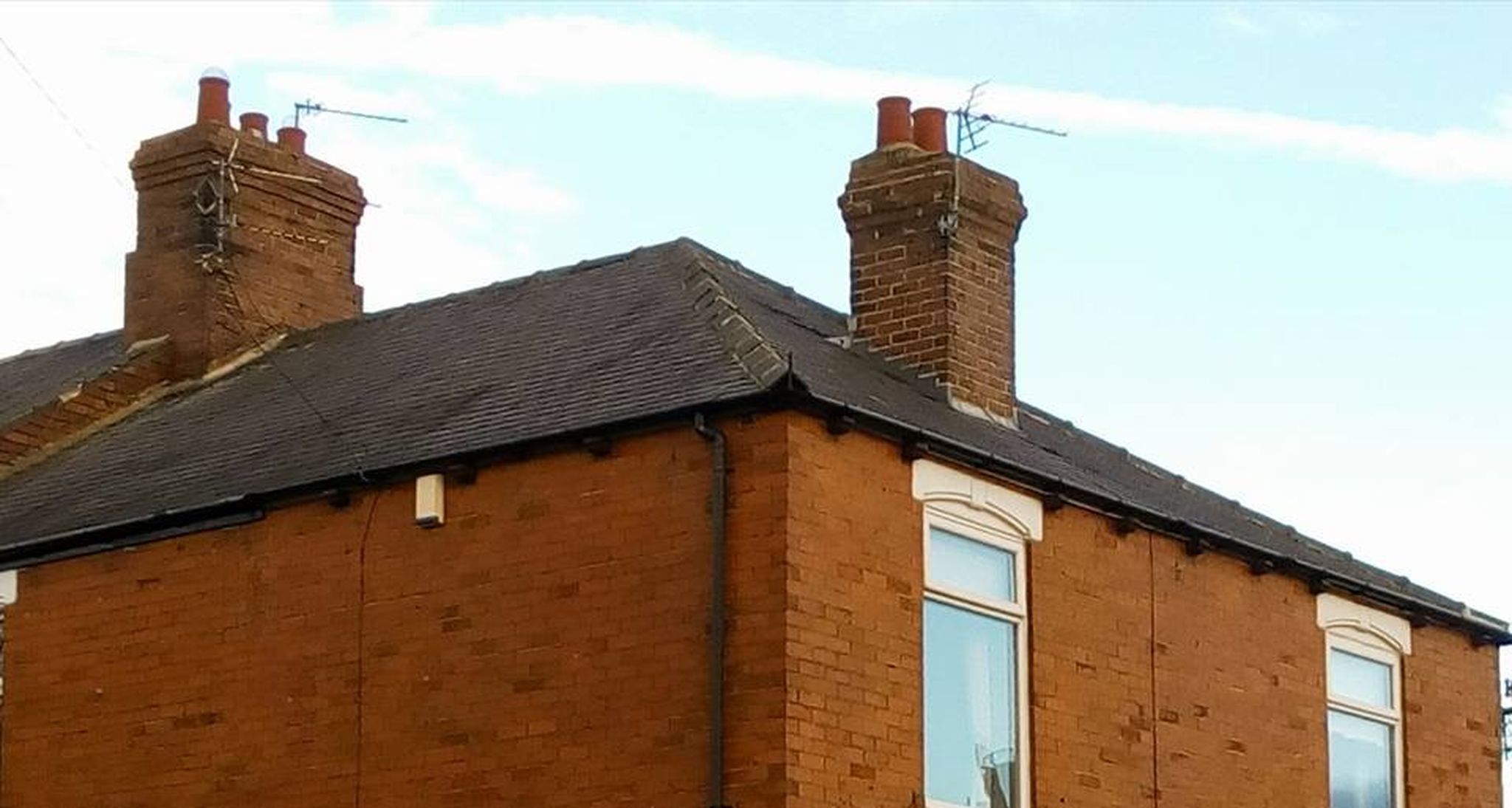 When I discovered a hole in my roof that was large enough to fit my arm through I was so worried about the amount of damage that was up there. A new roof would have been such an expensive job and I had no idea if I needed that or a simple repair.

Phil put me at ease straight away. Had all of the equipment to get straight up there and have a look. He then let me know that the roof just needed a few tiles replaced, instead of thousands of pounds I was looking at a few hundred and Phil told me my roof was otherwise sound. A huge weight lifted.

To make it better, he fitted the job In the next day (a massive blessing as there was a huge downpour the day after and I would have been looking at water damage too). He found a couple of little bits that he fixed up (without extra charges) that would mean I wouldn't need more repairs in the future.

Phil was friendly, did a great job and above all, he was honest and I can't praise him highly enough. He deserves to win and be rewarded for the brilliant service he offered to me, and I'm sure all of his customers.