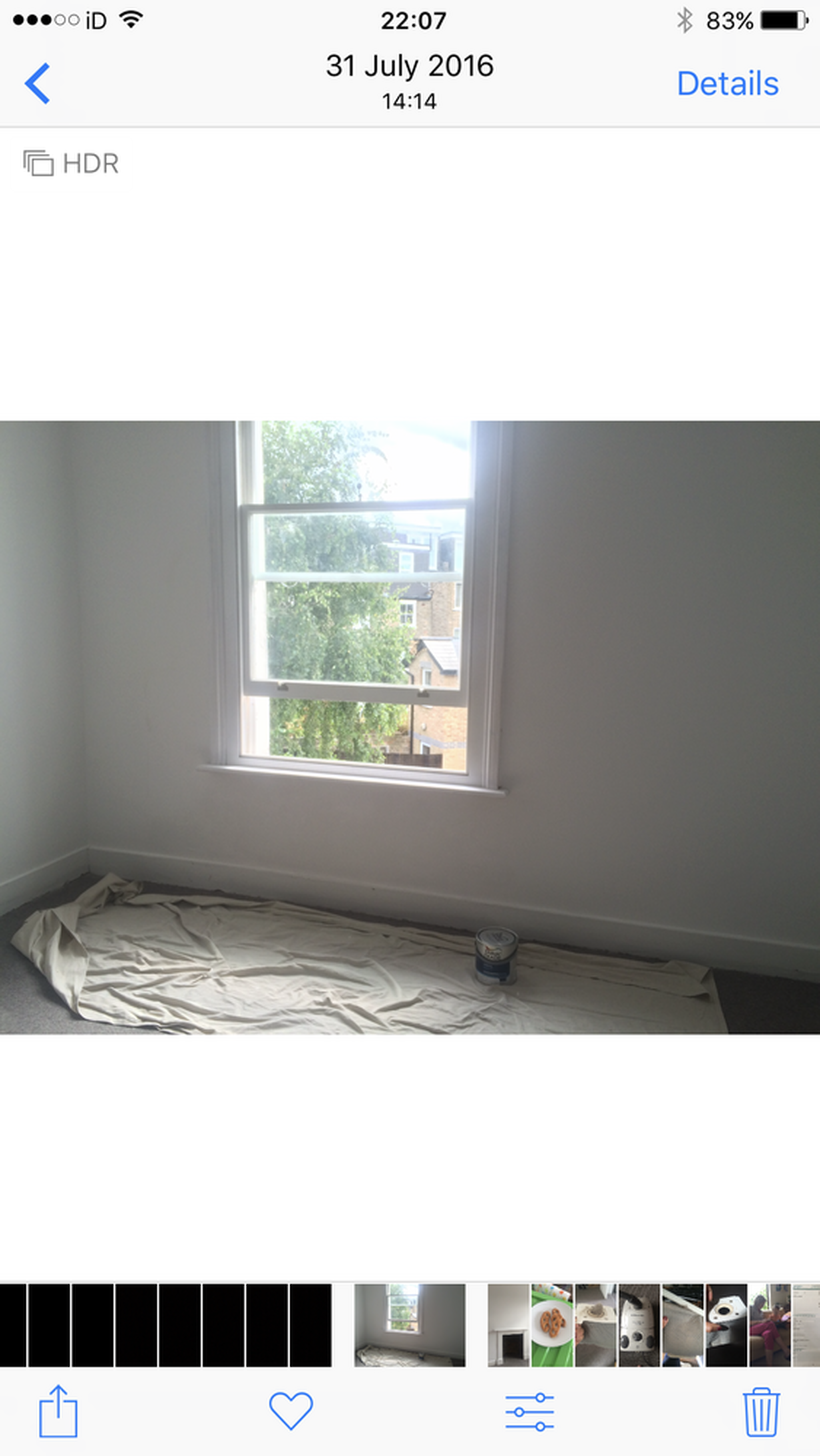 After completing on our new property, we found that the entire first floor walls were damp due to demised roof covering and decrepit window boxes. Having moved with a 1 year old, we have been near despair and posted the works on mybuilder.com hoping to find a superman builder. In total I have interviewed 14 builders for the jobs. They weren't bad, but neither did I get a feeling that they understood the project as a whole, and our situation. Georgi arrived on time and was very confident in what needed to be fixed and how he would approach the job. Very clearly giving us ideas on priorities, time lines and even during the job (it became clear to us that he was our guy) he always stepped in, delivering beyond what he was hired to do. For example, when our window box was delivered the window installers did not install the box flush to the brickwork. Unbeknownst to us, this could have resulted in a disaster as rainwater would continue to seep in. Georgi stood up for us and demanded that they re-do the box fitting to make it flush. We would not have known this, let alone feel confident enough to demand them to fix this. We are extremely grateful to Georgi and think he deserves to win this prize.