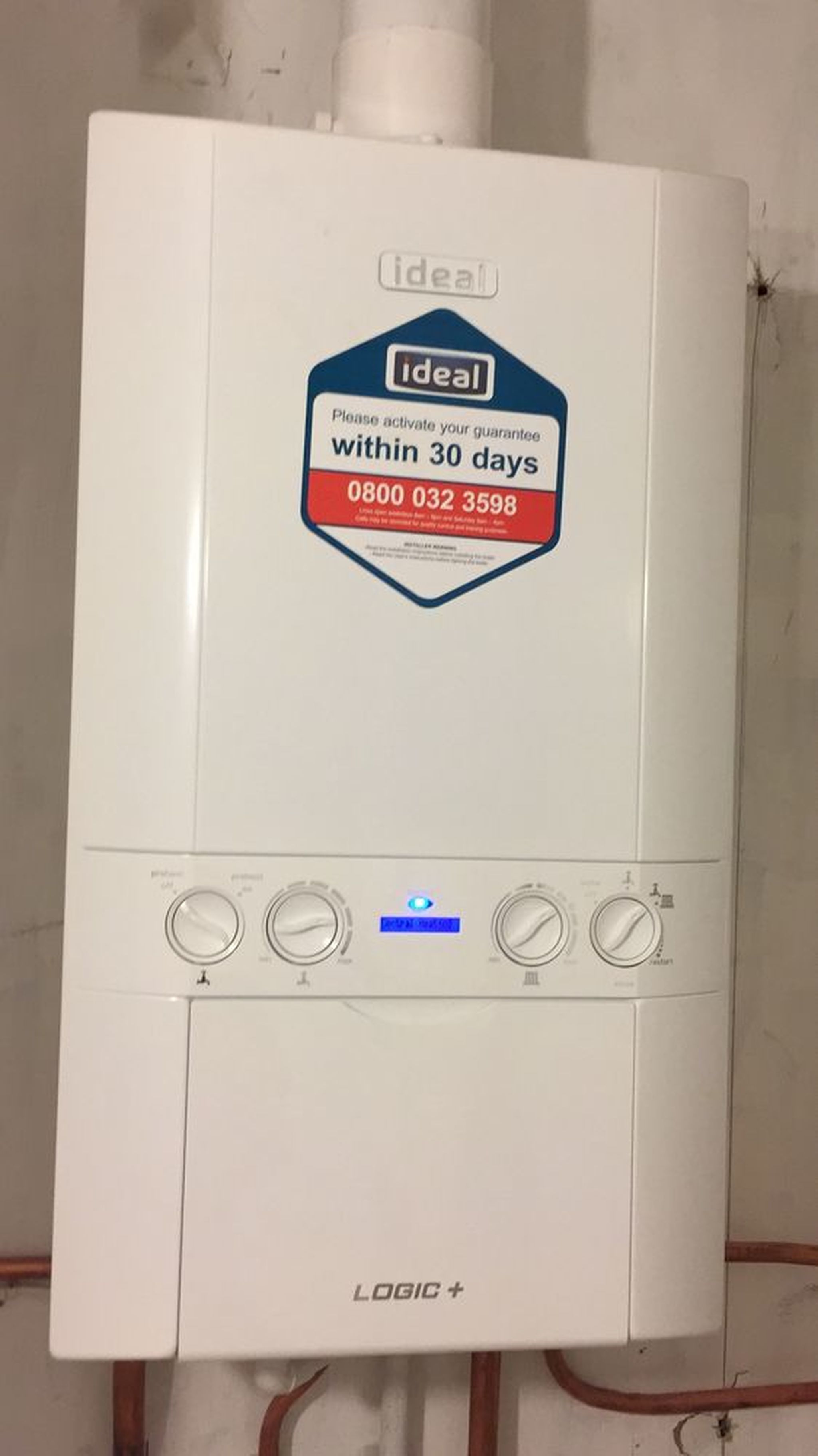 I think William Neil should win tradesman of the year because he went the extra mile to help me out. I had arranged a company to fit new gas central heating, I was changing from electric to gas. I was due to get the heating fitted on the Monday and the company came out to look at the house on the Friday. The job was booked in may but I had to wait till the gas went in.
When the company came out on the Friday we were told they couldn't put the boiler in the kitchen and we had to keep it up the stairs in the bedroom cupboard which was fine. We cleared my daughters room and lifted the flooring for the work to start on the Monday. I got a call at 6.30pm that night from the company to say I had to pay another £500 on top of what I was originally quoted. I refused to pay this additional money as they had messed up. Anyway they didn't turn up on the Monday.
I went into mybuilder.com and put in what I was looking to get done. William was one of the tradesmen that replied. I messaged him back and he came to have a look at my house on Monday. He never asked what I had been quoted. He emailed me over with a quote which was much cheaper and with the boiler I wanted. I called him back to say go ahead and he managed to fit me in that week and had the heating working the day it was put in. The job was completed to a high standard and I was delighted. My house is really cosy and I have saved on my heating bills. I would recommend William to all my friends and family. I will also be using him to service my boiler every year.