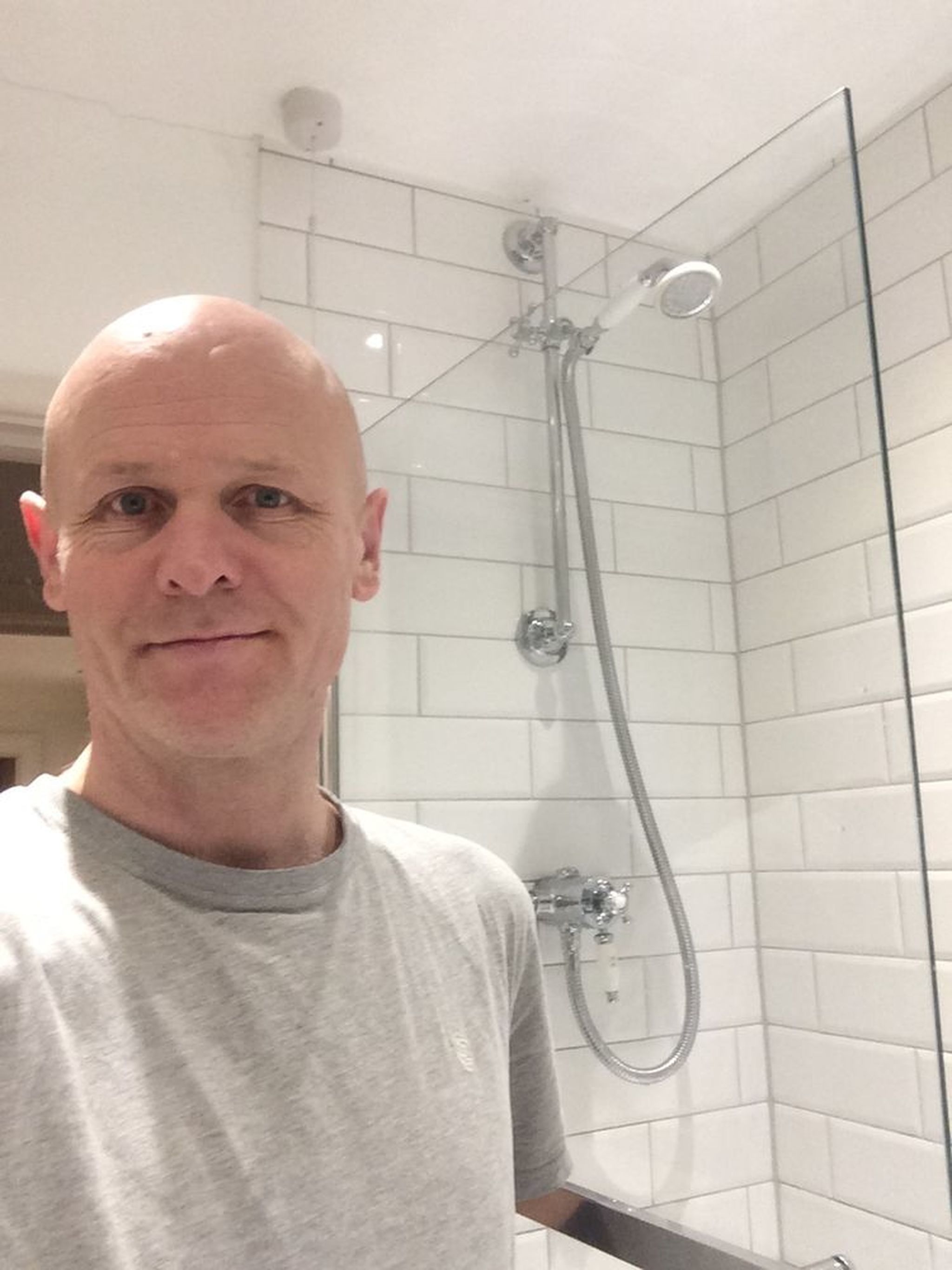 I moved into my two bed terraced house on Friday. On Monday Matt arrived on time and immediately started work on my my bathroom. We had annoyed the previous occupant because Matt had been so meticulous in his preparation for the work on both the bathroom and kitchen, spending around two hours measuring and thinking about the job. So when he started work he knew exactly what he needed to do, had sequenced the work and was prepared everything including rubbish removal, where he was going to put his equipment and fittings, always taking me and my two small and inquisitive children into account. Matt had consulted me throughout on every facet of the work including design and what was happening and when. When I returned to work he was always reachable, sent me pictures of the progress, never made a change without my permission, but was also full of ideas about how we could make it better. I not a natural interior designer so
Am thankful that Matt reined me in at times, and he was right!
The bathroom was amazing, then he started on the kitchen and that was tricky for him with uneven walls but he is a fantastic carpenter and it looks brilliant.
Throughout the job he has always been conscious that me and the children have to live in the house. He is extremely tidy, punctuality beyond reproach. The tradesmen that he used to help him are hand-picked, extremely competent and you feel that he insists on the same standards with these people that he expects from himself.
He is the nicest, friendliest and most trustworthy guy you could wish to meet.
I want to put him forward and can't think that there is a more worthy candidate for this award!