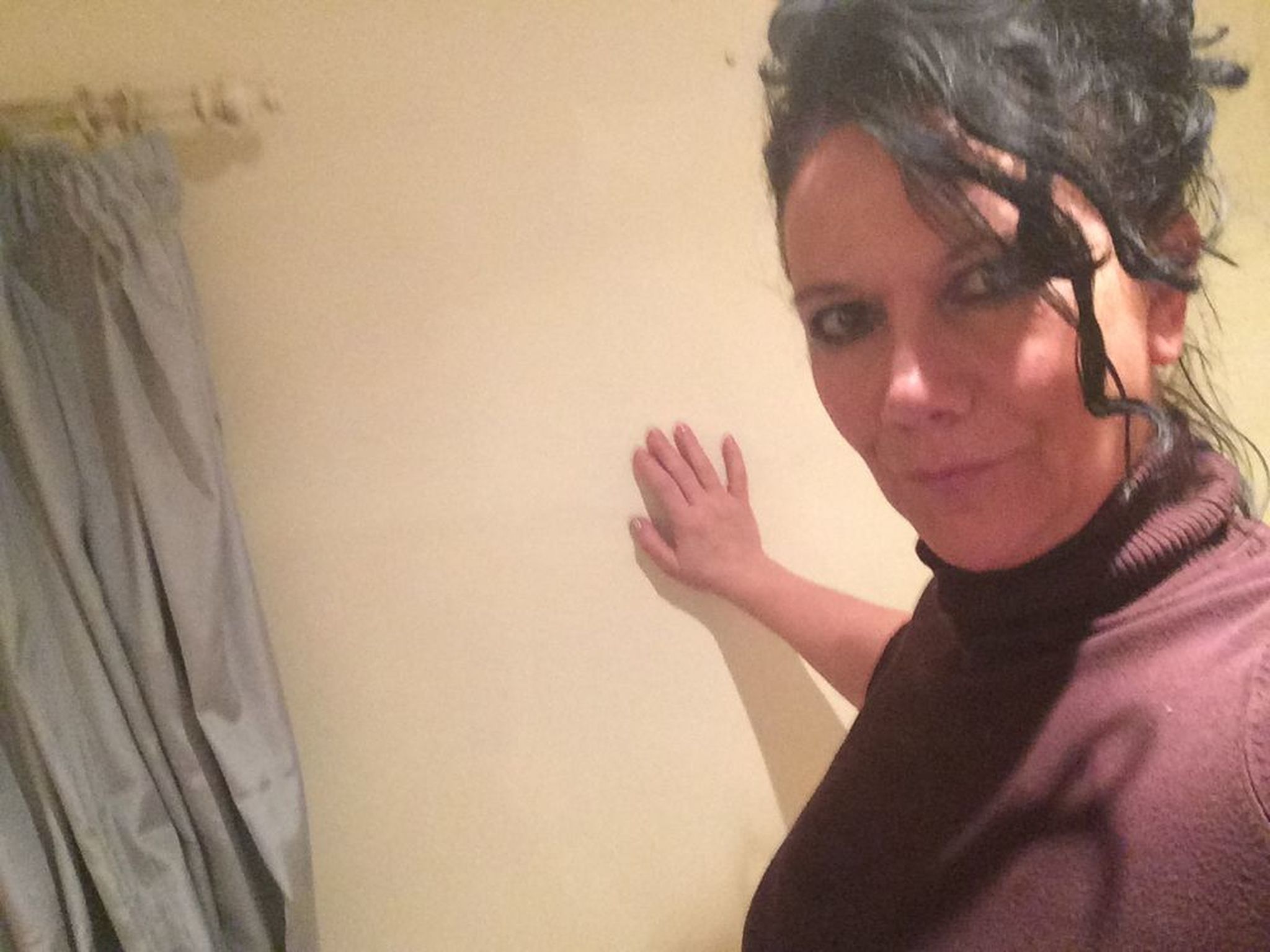 Argh I can't express enough how happy I was with Richard's work, he did 2 great jobs coming out on a Bank Holiday, not charging me extra too, the job was refilling facial cracks caused by shift in movement of building, some areas were so deep, he spent a good while repairing and now there appears no sign there ever was a problem :-) The other job was for a whole ( my teenage son put foot through) in the ceiling from the attic, he replaced board, and as there was a few years back a water leak in same area, Richard did an excellent job of securing and again spent a good while making the sure the ceiling ran smoothly once plastered, extremely conscientious and proud they he was doing a good service, worked all through not stopping and never charged me for traveling from Poole to Shaftesbury. I am someone who relies on trades people as I have an old property, so when I came across Richard was gem, can't recommend him enough and as he is trying to financially kick start him self off too I know that he is an honest guy and so what better person deserving to The Job Of The Year Award!!!!¬