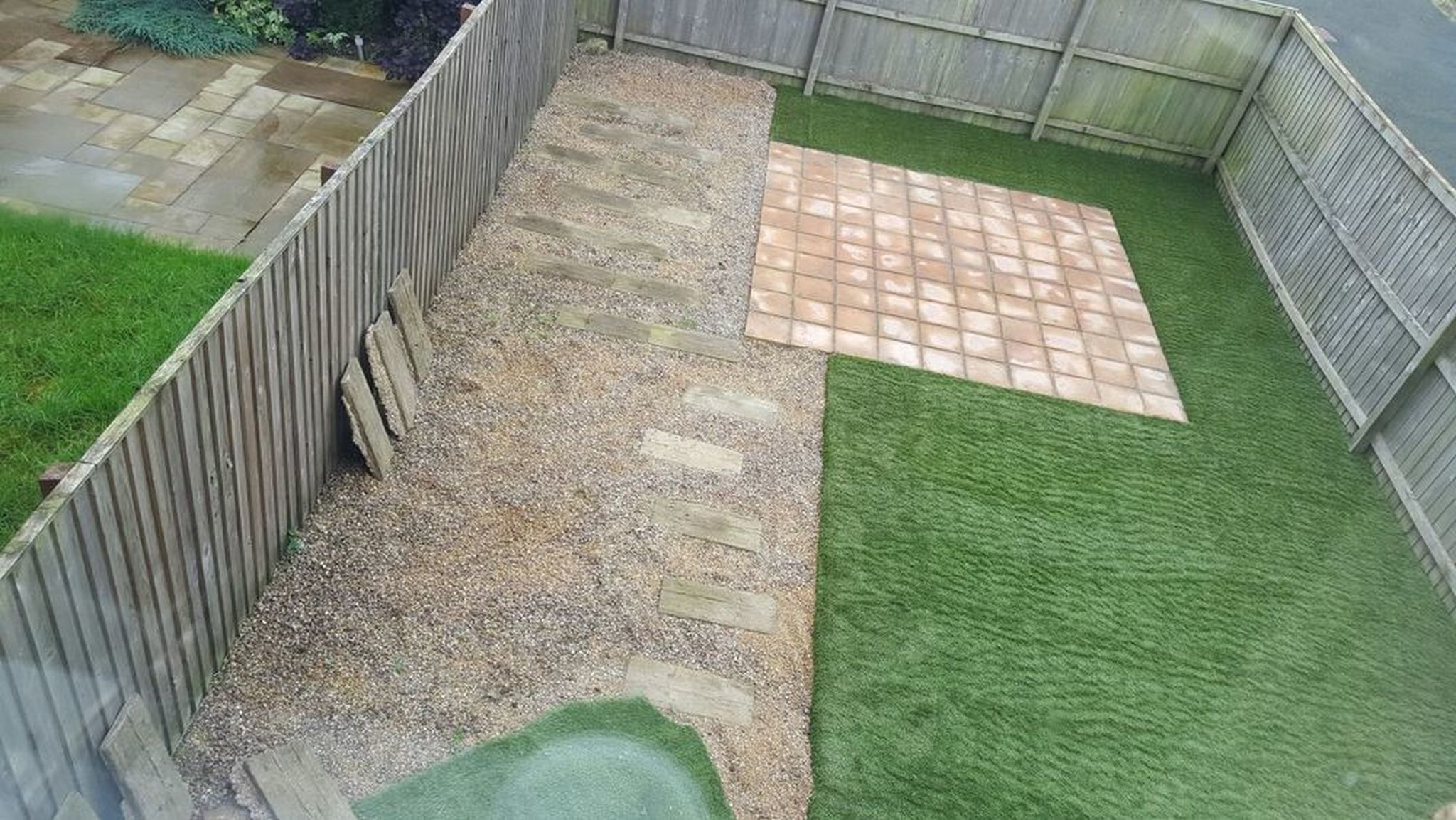 After posting a job on my builder I was contacted by Daniel who expressed an interest in my job. I responded to Daniel to say I would consider him for the job at which point he made contact with me. Daniel was extremely polite and helpful and arranged an appointment to view my job. Daniel turned up at the agreed time which I appreciated as other tradesman I have contacted for other jobs have either not turned up or been late. A clear explanation of what Daniel could provide was given and Daniel then advised me would provide me with a quote later that day which he did. The quote was very competitive. I then agreed a date with Daniel and he turned up to do the job on the day. After completing the job, Daniel and his colleagues ensured the area was all clean and ensured that I was satisfied with the work he had done.