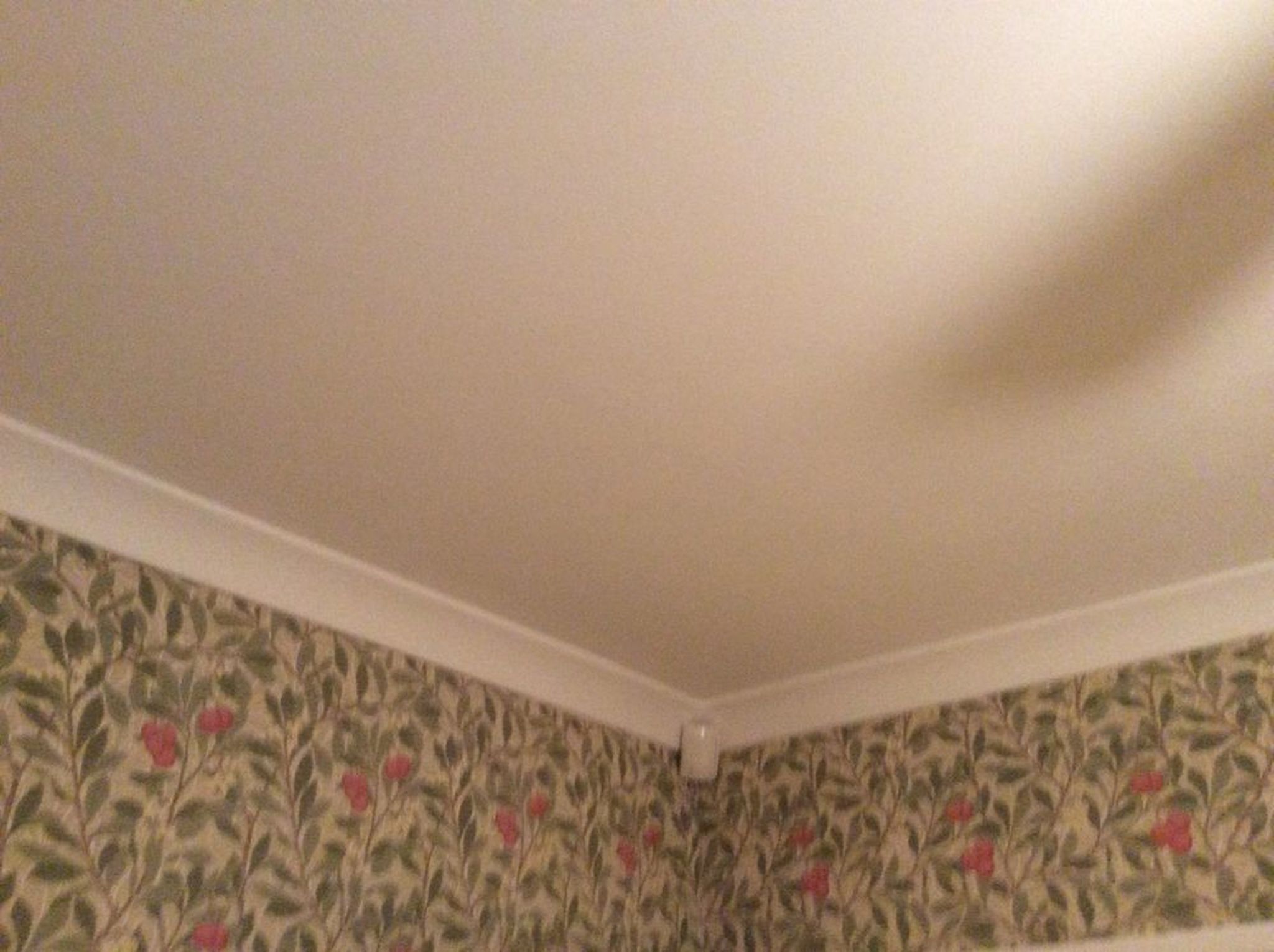 Being an ex self employed plumber I know the importance of doing a good job to keep the the customer satisfied in the hope that they in turn will recommend you to other clients. Over the years I have heard horror stories from customers about how various so called tradesmen have worked in their properties , not turning up on time or not turning up at all, and leaving a mess and and not clearing up properly. I got a number of replies to my enquiry and I picked Lee Wilton because he was the nearest to my address. When I spoke to him on the phone and explained the job to him he was quite happy to quote for the work even though I explained access to get in plasterboards for the job was difficult . He arrived to quote for the job when he said he would and came across as a confident and cheerful man. He went away and phoned me with the quote once again when he said he would. I accepted the quote and he said he would arrive at eight o'clock on the agreed start date. He actually arrived two minutes past eight and I informed him he was late. We had a laugh at this and then he went to work. He covered the hallway and staircase with sheets so as not to get any plaster on the carpets which I was very impressed with. He then went to work. I gave him a cup of tea at the start of the job and that was the only time he stopped working although I offered him tea and food later. He left my house at about 3.45 after giving the room he was working in and the stairs and hallway a good clean. You would not have known that a ceiling had been boarded and plastered and coving fitted . He left the job immaculately clean and to a very high standard. I would have hesitation in recommending him to other people