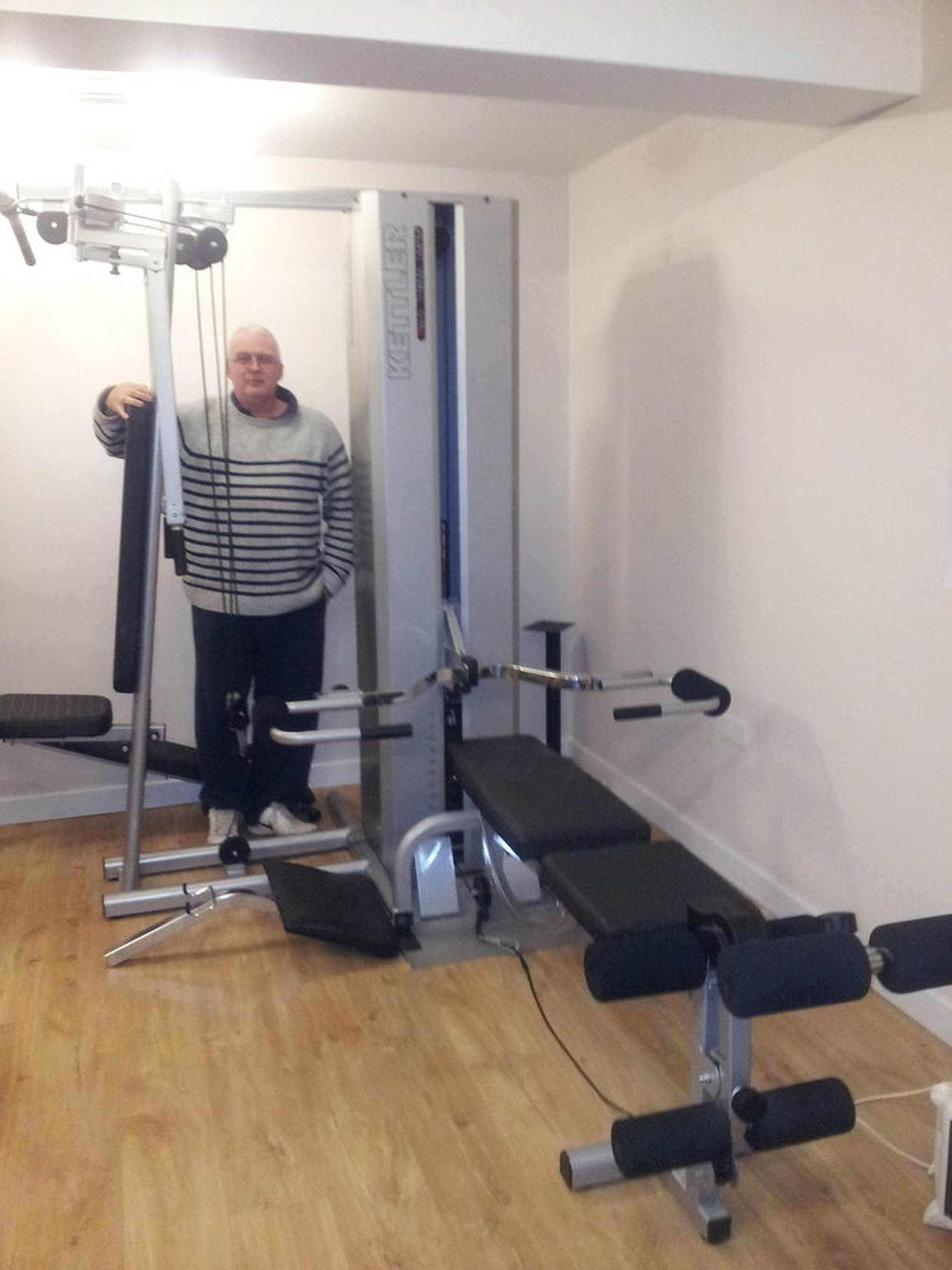 Whilst my job is undoubtedly not the largest job posted on MyBuilder in the last year, it was, I am sure, one of the trickiest and physically taxing, requiring a level of care and attention way above the average job.
On the face of it, the job: "to move a Multi gym from an upstairs bedroom to the garage" sounded relatively simple, but it was made much more difficult by me having lost the construction manual, meaning the workmen would have to record the positions and types of the many screws, nuts, bolts and pulleys (and their orientation) in the deconstruction - so they can be put back again once re-located in the garage. Adding further to the complexity was the narrow corridor and right angled stair case through which the heavy components would have to be manoeuvred so carefully, in order to avoid damage to the walls, staircase, banisters, lights and doors.
For my part I provided pictures of the route the gym components needed to be transported. I cant remember if I actually filmed it too! While every other trader, other than Mr Slater, seems to have been put off by my description, which described honestly some of the difficulty, but by no means all of it. Mr Slater immediately realized it was a 2 man job, and gave me a reasonable quote, despite being the only bidder. Mr Slater organised the extra man.
Mr Slater deserves further recognition as the sort of builder to be encouraged, as with only a couple of days to go before I had arranged for the work to be done, I was forced to cancel the visit and postpone. It was no trouble to Mr Slater, and he rescheduled for the following week, ensuring the additional resource was also available. He diligently texted me the day before the job, reminding me of the appointment, and confirming the early morning start time, despite the significant distance he and his colleague had to travel.
The men worked flat out with no breaks, and no ‘I have to go and get a tool or part’, and with just 2 cups of tea provided by me for each of them, they finished the job not in the 8-9 hrs I expected but an amazing 5 hrs.
In addition, the workers topped everything by carrying 2 other heavy and large items down for me, both of which had not been agreed as being part of the work I had agreed to pay for.
Needless to say these are workers that I would welcome back anytime; fully deserved of your prize.
Regards
John