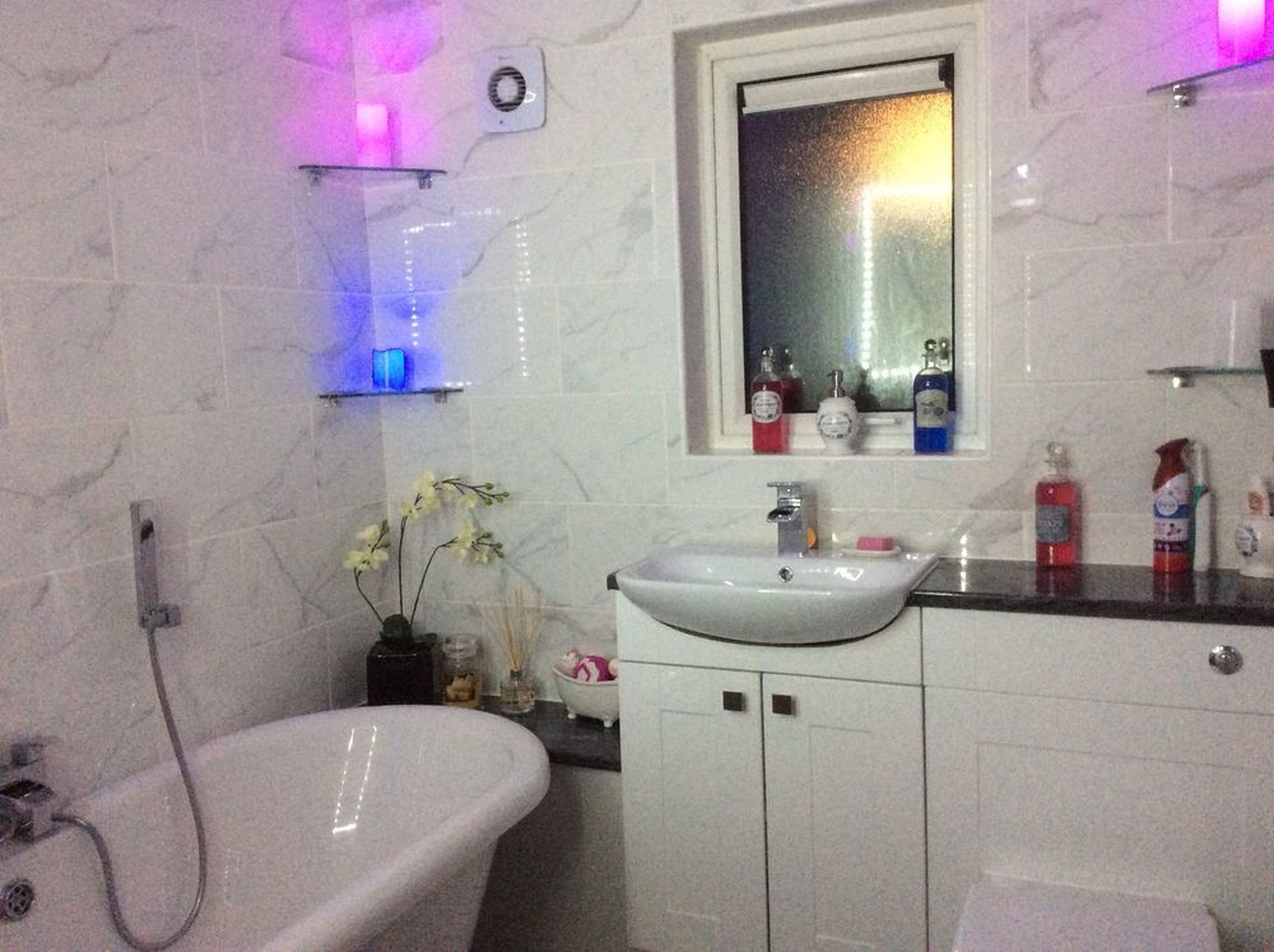 I'd saved for years to get our old bathroom completely redone. We brought our flat five years ago from the council and it had its original bathroom from the sixties. We had redecorated it orange fifteen years ago and now had grown out of it. Danny came and followed our plans brilliant, he explained each stage , and when it was discovered that our floor base was sloping so had to be built up to make it even he didn't charge us extra even though it added two days to the project. He offered to paint the ceiling which we never asked for, and when the bathroom supplier sent a wrong piece he offered to come back free several weeks later to sort it out. Also I am a big fella and he readjusted the position of the toilet on the plan to allow me to sit comfortable, something the designer had not taken into account. Overall I was very pleased, also he and his brother were very polite and funny, and during the days my wife was at home alone with them they made her feel very comfortable around them.